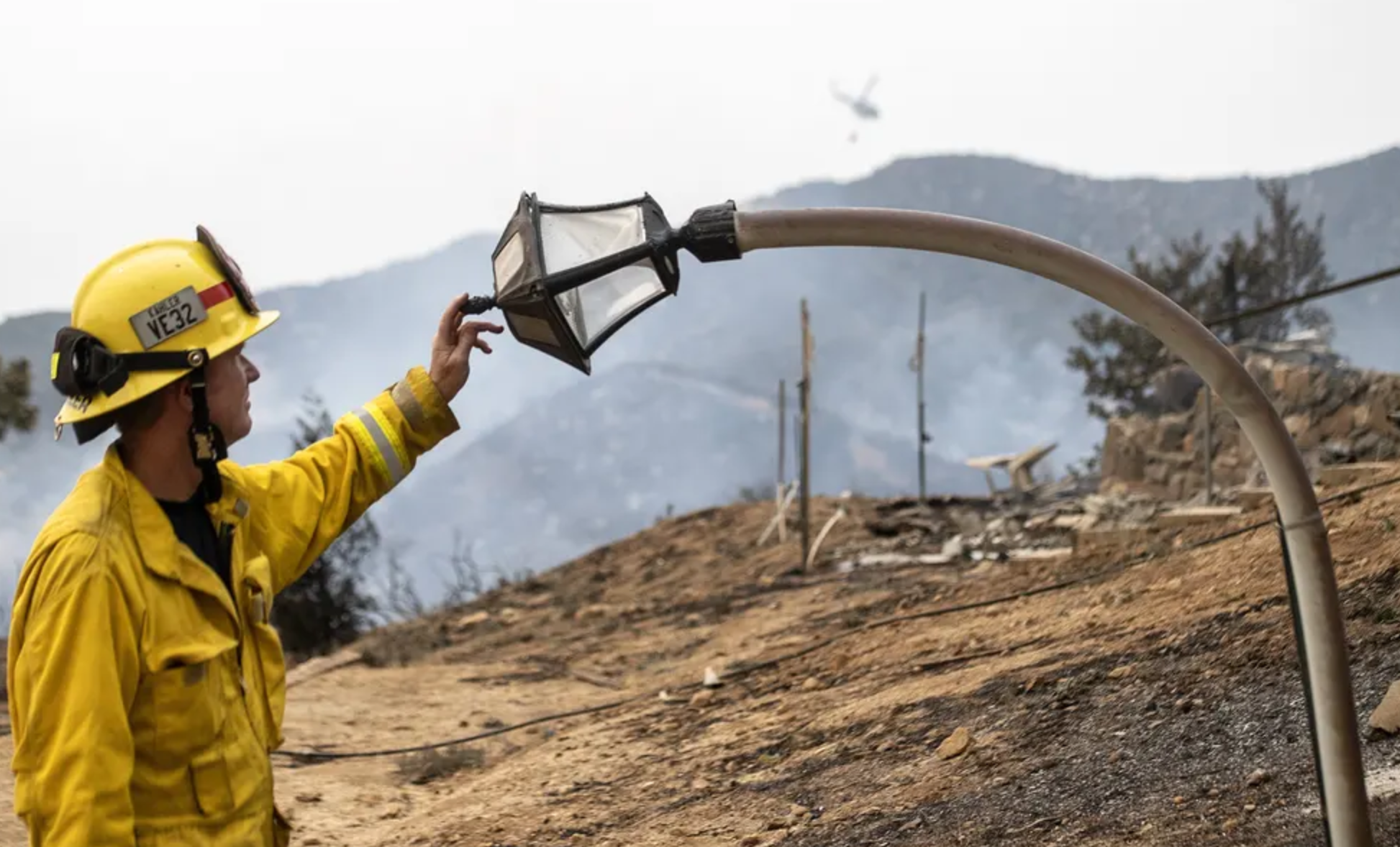 I’m predicting the only Texas high school football teams who will complete this season will be those 2A and lower. They aren’t as populated and can more easily social distance in school and within their own communities. I at least think 90% of all six-man schools will complete their season.

Tuesday was the first day students could physically attend class at WifeGeeding’s school. Later that evening we received word a teacher was exposed to someone who tested positive for COVID-19.

Trump just gotta Trump. Audio recordings of him admitting he knew how dangerous COVID-19 was going to be despite playing it down in public are released and he distracts by stating he’d like to nominate Ted Cruz to the Supreme Court. And his defenders just put ear muffs on and refuse to live in reality.

Sen. John Kennedy (R-LA): These gotcha books don't really interest me that much.

Kennedy: These gotcha books don't really interest me that much.

Brown: He did 18 interviews with Bob Woodward … He's recorded. pic.twitter.com/GGuAZkw4KO

The autographed Bible is going up for sale through the memorabilia company, Moments In Time — and they’re hawking this slice of Trump history for a cool $37,500.

Emerging from United States Air Force planes, four-legged robot dogs scampered onto an airfield in the Mojave Desert, offering a possible preview into the future of warfare.
But the exercise conducted last week, one of the US military’s largest ever high-tech experiments, wasn’t a movie set.
Flying into a possibly hostile airstrip aboard an Air Force C-130, the robot dogs were sent outside the aircraft to scout for threats before the humans inside would be exposed to them, according to an Air Force news release dated September 3.
The electronic canines are just one link in what the US military calls the Advanced Battle Management System (ABMS). It uses artificial intelligence and rapid data analytics to detect and counter threats to US military assets in space and possible attacks on the US homeland with missiles or other means.

In other dystopian news: AI Wrote An Op-Ed Convincing Humans That Robots Will Not Replace Humans

It cracks me up when Bo Jackson responds to highlight clips people post of him.

I saw their angles and raised them acceleration https://t.co/FEM7CXBtWY

Been playing with the polarized 3D TV and got the idea to convert the Matrix so that one pair of glasses sees only the Matrix Raining Text effect and the other pair sees the Kung Fu fight between Neo and Morpheus, to feel like the characters watching it in the movie. pic.twitter.com/8M3DexcDXr

This a very short video, but be sure to notice how the moving circular dot becomes a moon.

South Dakota Gov. Kristi Noem’s administration announced Tuesday that it is using federal coronavirus relief funds to pay for a $5 million tourism ad campaign aimed at drawing people to the state. The move comes even as the state emerges as one of the nation’s top hot spots for COVID-19 infections.

The 30-second spot, which premiered on Fox News alongside Noem’s speech at the Republican National Convention last month, features the governor saying that “with our breathtaking landscapes and wide-open spaces, we’re a place to safely explore.” But the state currently ranks second in the country for new cases per capita over the last two weeks, with 439 new cases per 100,000 people.