Every September 11, former White House press secretary under Bush43 will tweet the events from 2001 as they happened. The first few years he did this I thought it was thoughtful and sincere way to honor what happened that day. Now, I think it’s an act of self-absorption.

I wonder what Marissa Mayer has been up to. She was a standout at Google and tasked with saving Yahoo!, but that didn’t quite work out. But I’m expecting a huge comeback, but not sure when. This is the latest on her Wikipedia page:

After leaving Yahoo! in 2017, Mayer started Lumi Labs with former colleague Enrique Munoz Torres. The company is based in Palo Alto and is focused on artificial intelligence and consumer media. 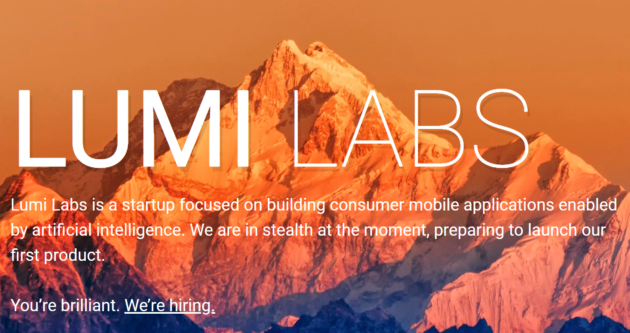 I saw a new commercial from Disney promoting visiting their parks with a focus on masks and sanitation. But a lot of it was holiday themed, which I guess means it’s the first Christmas commercial of the year.

Dame Diana Rigg death was reported yesterday. I really not familiar with any of her previous work, but I adored her as Lady Olena in Game of Thrones. She had some of the best and most scathing one-liners.

Maybe I’ll change my mind one day, but it’s hard for me to believe anyone willfully working for the Trump Administration is doing it more so for love of country than they are for themselves. I’ve changed my stance on several Bush43 thoughts after the passage of time, thought and reflection, and being exposed to additional information and perspective, so I suppose it could happen.

The Woodward audio recording interviews are getting a lot of attention about what and when the president knew about COVID19 and how he mislead the country.One thing I haven’t heard is regarding this is Vice-President Pence’s involvement. He knows everything the president knows. This isn’t like the time FDR didn’t let Truman know about the bomb. Pence was also leading the COVID-19 task force and thus chose to mislead the public just like Trump.

Not too long ago, I mentioned I’m a sucker for AmazonBasics products. Yesterday, CNN posted an investigation into the safety of a lot of their products.

U2 has updated their Twitter profile picture. They used the heart-in-suitcase image in their All That You Can’t Leave Behind album and tour. That image has always fascinated me. The imagery of a trip to heaven and packing for it, there’s only one thing you can bring. Love. It’s the only thing that you can bring and leave behind. I’m not the type who would get a tattoo, but I’ve always told others if I were to get one, it would be of that image. It’s been my only Twitter profile picture since its inception in 2008. 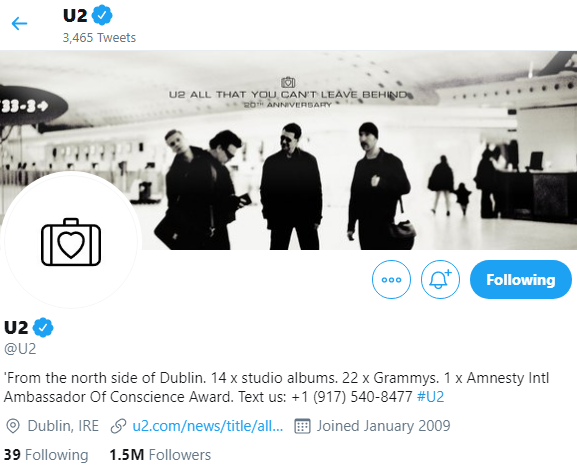 Michelle’s archive (for which she created an Instagram account) is both an act of love and a valuable lesson in archival work. “Throughout the years I collected iconic Esprit garments from the ’80s,” she says about that work, “I became serious about the archive in 2017 when I received a personal Esprit collection containing over 1,800 artefacts from a friend and former Esprit employee who passed away. She knew how much I loved the brand and trusted me with her collection.”

President Trump is having trouble reading simple words and surprised at the things his teleprompter tells him to say. You can tell he puts in a lot of effort in things he has to communicate verbally. Both of these occurred yesterday.

He spotted a new friend pic.twitter.com/0M9rckfrWE