The LA Rams could not have chosen an uglier uniform to open their new stadium with.They looked like old tattered practice unis. Their new stadium is beautiful, but I’m surprised it only holds $70,000 for an NFL game.

I’m not a fan of all the fan noise being pumped into NFL stadiums. Some of it has been too loud.

If you're the head coach of the @dallascowboys and have to wear a protective mask, why not really sell the look with a bandana, like a real old west cowboy would do? Top it off with a ten-gallon hat? pic.twitter.com/VCqJ6FxzNT

Every school day, around mid-morning, DaughterGeeding and BoyGeeding like to take a break and go for a brief walk. I’m usually stuck on a conference call when they leave but I was able to break free and follow them on Friday. It was nice to see that as they cross the street, they always hold hands. I doubt this continues for much longer, so I’m trying to cherish it while I still can. 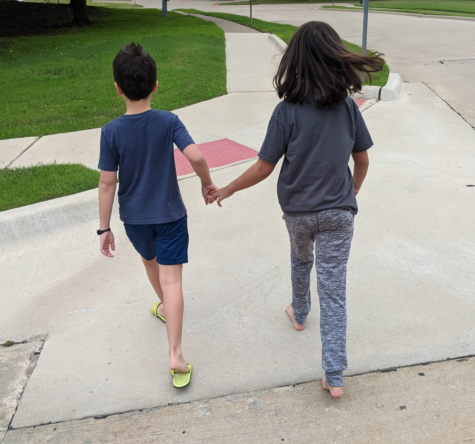 I’ve used a kneeling office chair for the last four or five years. It was cheapest version I could find on Amazon as I just wanted to experiment using one for a full workday. Overall, I like it, but the padding in is cheap. I’ve tried to modify it a few times by pulling the fabric staples out and replacing the padding with an old memory foam pillow. It was better, but still didn’t cut it. I found one with much better padding on Amazon, but thought I’d try Craigslist. Lucky me, there was one for sale and it was less than three miles from GeedingManor, but the man selling it set an odd price. I talked him down to $65.

You can modify that headline to apply to a few other stories this year.

Another view of the MAGA stampede to get a front row seat for the dear leader pic.twitter.com/7sK9hPKkMo 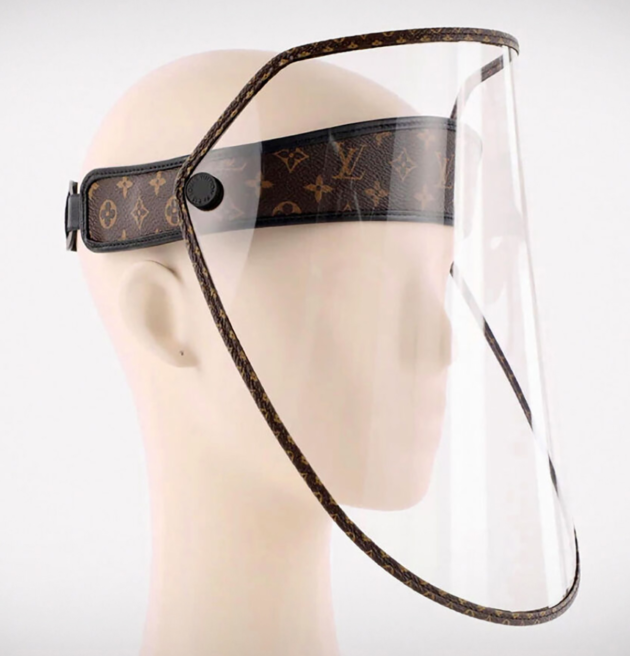