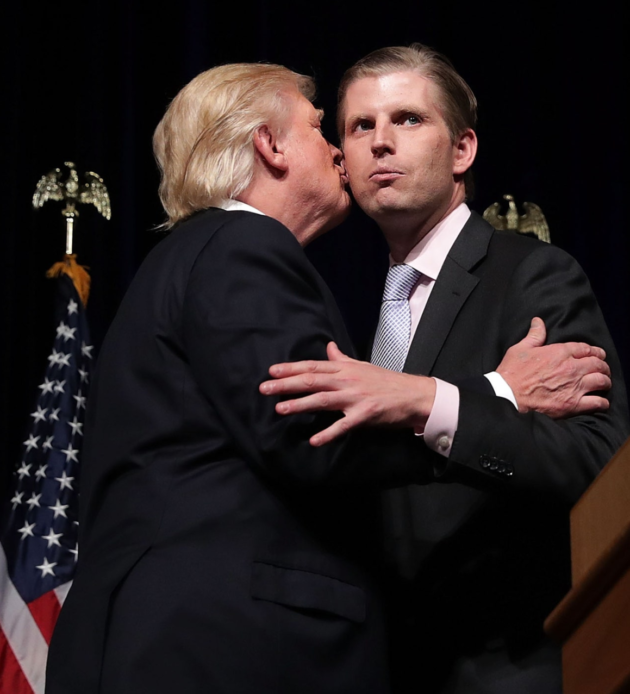 Theodore Roosevelt doesn’t have a presidential library, but he soon will, in Medora North Dakota of all places. If you want to check out the recently revealed architectural design concepts, check out this PDF. I think they all look great and fit in with the area fantastically.

I have Jennifer Garner fatigue. It seems like she’s everywhere. I have nothing against her, just that she’s overexposed at the moment.

For you fellow P1’s of The TICKET, Mike Rhyner, the Old Gray Wolf, is now hosting a podcast on The Athletic.

Speaking of podcasts, I’ve been listening to Literally! With Rob Lowe. He’s pretty light-hearted and it’s been fun listening talk to Mike Myers, David Spade, and Demi Moore. She revealed that she auditioned for the Kelly McGillis role in Top Gun, going as far as reading with Tom Cruise.

“A West Wing Special to Benefit When We All Vote” will debut on the streamer this fall. It will feature a theatrical staging of the “Hartsfield’s Landing” episode from the show’s third season and will be shot at the Orpheum Theater in Los Angeles in early October.

And speaking of Aaron Sorkin, this may be the best material he’s ever written.

With all this distance learning going on, it may be a while before Barry at LiberallyLean has another “And Another.”

France’s interior minister has defended the “precious” right to sunbathe topless on beaches, after police asked a group of women to cover up on the southern coast.

French gendarmes patrolling a beach in Mediterranean seaside town Sainte-Marie-la-Mer last week asked a group of topless sunbathers to cover up in response to a complaint from a family, the local gendarmerie said in a statement on Facebook.

It acknowledged their actions had been “clumsy” but said the officers only wanted to calm the situation, insisting there had been no official order to ban topless sunbathing in the town.

But their actions prompted an avalanche of criticism on social media, where users wondered if the practice was now out of bounds. 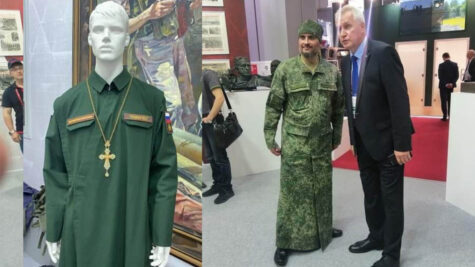 Any fear Republicans had of Obama abusing power, Trump has done.

When Eric Trump stated his father wouldn't bow down to China, I thought of this moment with North Korea. pic.twitter.com/KMdXA2xymF

That’s an impressive way to preserve a no-hitter.

Mary Ann Mendoza, who was scheduled to address the RNC on Tuesday, was pulled from the program hours before it began after she retweeted an anti-Semitic rant on Twitter, which has since been deleted.https://t.co/AblFkv71XL

Let’s not forget about Florida Governor Ron DeSantis moment back in May.