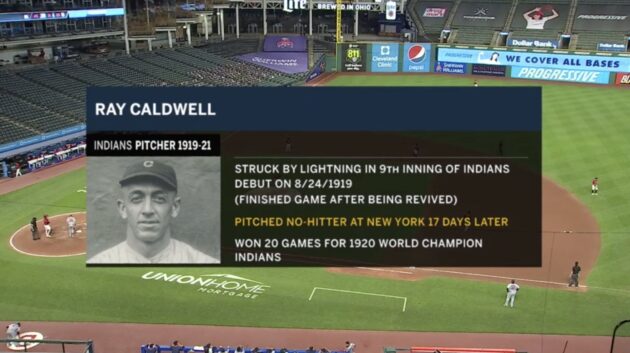 What’s over-under on the number of times Lee Greenwood’s only hit will be played at the RNC? Surely much higher than the RNC revealing a healthcare plan to replace the ACA.

Don’t cry for me when I get subpoenaed. 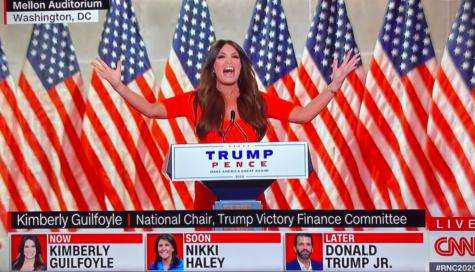 I’m reminded of the time Bart Simpson requested an all syrup Squishee.

In a 5 to 0 sweep, an AI ‘pilot’ developed by Heron Systems beat one of the Air Force’s top F-16 fighter pilots in DARPA’s simulated aerial dogfight contest today. “It’s a giant leap,” said DARPA’s Justin (call sign “Glock”) Mock, who served as a commentator on the trials.

Heron Systems’ AI was extremely aggressive in the games, with its AI pilot consistently able to turn and score killing hits on the simulated F-16 piloted by an unnamed Air Force pilot, with the call sign “Banger,” a graduate of the Air Force’s highly selective Weapons School at Nellis AFB. The AI exhibited “superhuman aiming ability” during the simulation, Mock said.

A priest in the Archdiocese of Detroit earlier this month learned his baptism, performed 30 years ago, was invalid and that sacraments he has performed for others such as marriage and confession are invalid. It was a seemingly small mistake: The deacon said “we baptize” instead of “I baptize” when conferring the sacrament. But that mixup means that the Rev. Matthew Hood of Dearborn should never have been ordained as a priest—and was not entitled to confer sacraments on anyone else. Now church officials are scrambling to notify Catholics who were baptized or made other sacraments with Hood that they may need to come in for a do-over. And it appears Hood is not the only victim of imprecise language: The deacon used the wrong words from 1986 to 1999.

Not for serious discussion, but if sex before marriage is a sin, and your wedding 20 years ago was performed by this man which invalidates your marriage (from a church’s perspective), have you been committing sinful acts when you made love to whom you believed was your spouse?

How Police Are Using ‘Super Recognizers’ Like Me to Track Criminals –
Kelly Hearsey’s job is to identify people from CCTV footage. She’s freakishly good at it.

The term “super recognizer” first appeared in 2009 and describes people who can remember more than 80 percent of the faces of people they meet (the average is 20 percent).

Kelly Hearsey is one such super recognizer. She works for Super Recognizers International Ltd, which is contracted by a range of police departments across the country. She took a test in 2018 and got the highest score they’d ever seen from over six million candidates. She’s since worked full-time as a super recognizer on everything from murder investigations to keeping notoriously disruptive fans out of sporting events.

A little while after I tweeted this, his Wikipedia page was updated.

This story is 3 days old, but interestingly, as of right now, his Wikipedia page has not been updated. https://t.co/iQHOF7IqSPhttps://t.co/kjqkaECTzJ