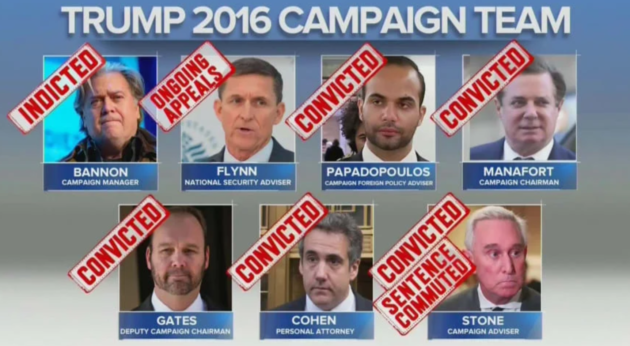 I guarantee you this week will include Tweets from President Trump bragging how much better the RNC convention ratings are than the DNC’s. I’m sure that will be the case as he’s decided to speak in prime-time each of the four nights of the convention. Normally, the nominee keeps a low profile until the last night, but if there’s one thing America has learned under his “leadership”, there’s no such thing as normal.

In the past, conventions always ran long, but the virtual convention last week made things more manageable when it came to a time schedule. Since Trump is speaking all four nights, I expect this week’s convention to run long. However, this convention is scheduled to start a half-hour earlier. Perhaps that was done in anticipation of Trump being long-winded, he is full of hot air after all.

In looking at the schedule of speakers, it’s very Trump family-friendly. I don’t think we’ll see a lot of GOP leadership in prime time speaking spots, like the Senate Majority Leader. Perhaps, this is really more a Trump convention than the RNC conventi0n. Former President Bill Clinton once famously said, “Democrats fall in love, Republicans fall in line.” That’s certainly true as you look at Trump’s former opponents.  Senators Marco Rubio, Lindsey Graham, Rand Paul, and Canadian Zodiac Ted Cruz, once primary campaign rivals, are now vocal defenders of Trump. But as I said once before, Trump supporters don’t care if he’s a Republican, what they care about, as former House Speaker Newt Gingrich put it, “I’m not sure he’s a conservative, but he’s the most effective anti-liberal in my lifetime.” And consider this, the list of confirmed speakers at the RNC has no former Republican Presidents, nominees, or even prior candidates for President. It’s not the RNC Convention, it’s the Trump Convention.

2020 has already proven to be an unpredictable year. This more than likely won’t happen, but wouldn’t it be crazy if somehow Trump’s nomination was contested and someone else was nominated? I bet there has been talk amongst some “party first” or “country first” Republicans thinking about what’s best for the country. Just don’t rule out a contested convention.

As for Trump accepting the nomination at the White House, it doesn’t bother me because we are living in a unique time because of the pandemic, despite the Hatch Act. Now, if he was accepting the nomination at the White House and social distancing wasn’t encouraged, I would feel uncomfortable with that. I’m actually surprised he didn’t choose his DC hotel, making it an instant historical spot, like this hotel did with Ronald Reagan and where he heard he won the election. 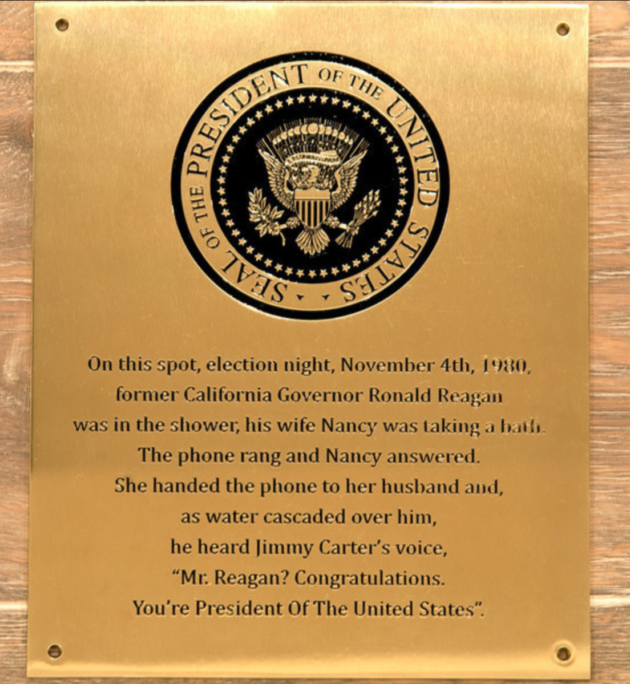 I think it’s great Lynda Carter is promoting the wearing of masks, but if you are familiar with her old Wonder Woman, it looks like she cut up an old pair of pants to wear on her face.

Right now, all of us have a simple but crucial civic duty to wear a mask when going out in public. Today I'm wearing a Wonder Woman-inspired mask made by Clothe Your Mouth, which donates proceeds to a featured nonprofit. Civic duty + good cause = win/win! pic.twitter.com/ZihjUsqM7t

Again, cue Hamilton’s ‘It’s Quiet Uptown‘, the song about parents suffering the unimaginable. Former Cowboys QB and their current radio color man tweeted the following on the eve of the anniversary of his son’s death. 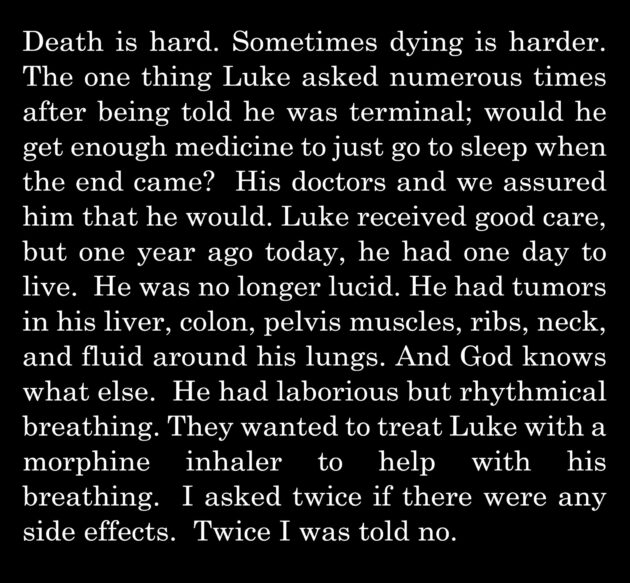 Great talk with the guys tonight about registering to vote and how to get their absentee ballots. This is about more than basketball! pic.twitter.com/GEYTOgjIeT

Star and Stripes – Why is Fort Hood the Army’s most crime-ridden post?

BoyGeeding uses an iPad for distance-learning and DaughterGeeding uses my Chromebook. All of a sudden, the touchpad stopped working. I tried a wireless house and that didn’t work. I changed all the settings I could find and searched every message board and nothing worked. I ever performed a “powerwash” resetting the device as if it was brand new. I was at the point that I was going to buy a new Chromebook, but found out there’s a shortage of them everywhere. I searched online and couldn’t find one at our local Best Buy, Staples, OfficeMax, Wal-Mart, Target, or MicroCenter. I guess parents are snatching them up for their kids. But, I was able to fix my Chromebook. I found an old wired-mouse and oddly not only did it work but it somehow triggered the touchpad to become responsive again.

Luka showed up to play yesterday, 43 points, 17 rebounds, 13 assists, and he recorded his second straight triple-double of the playoffs. Oh, and hit the game-winning shot. I love how the play to set it up. Carlise set up a great pick so the man originally guarding Luka had to switch which led to a more favorable one-on-one matchup.

Here’ a cool angle of the game-winning shot.

Deservedly so, this skit on college football conferences was all over the place on social media.