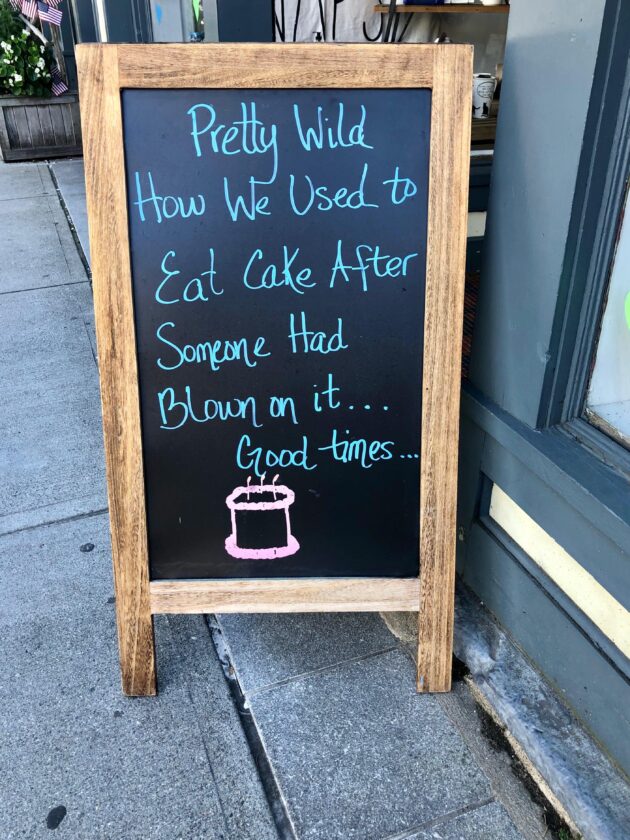 Bet money on Rush Limbaugh accusing the stuttering boy who spoke at the DNC convention last night of acting or faking his stutter.

I’d also bet money that after President Trump’s death his Twitter account will live on for at least a decade.

People like Joe Biden, Barak Obama, George W. Bush, and Jimmy Carter inspire me to just be more than just a decent human being.

When Hunter Biden spoke last night I thought he looked a lot like Ray Liotta. For a moment, I thought he was going to tell me how much Chantix helped him quit smoking.

The narrator of the Joe Biden biography video stated Joe experienced the “unimaginable” when his son lost. If you’re a fan of the musical Hamilton, you probably choked up a bit. It’s quiet uptown…

Whoever chose Joe Biden’s suit, tie, and shirt did a very poor job. The black suit looked like he was either going to a funeral or a working as a maitre d’.

If you’re a big supporter of President Trump and enjoy being on a yacht, well, you better be on your best behavior. Just as Steve Bannon and Jerry Falwell Jr. But then again, the president loves boaters.

A former Navy SEAL involved in the raid that killed Osama bin Laden has been banned from flying Delta Air Lines after posting a selfie of himself on a flight without a mask on, the airline confirmed to The Hill on Thursday.

Robert O’Neill tweeted a photograph of himself on Wednesday morning without a mask on, with the caption, “I’m not a p—-.” The tweet has since been deleted.

The Western Elite from a Chinese Perspective – by Puzhong Yao

The Evangelical Christians I have met in the United States often talk about how reading the Bible changed their lives. They talk about being born again.

I am not an Evangelical Christian. I am a Chinese atheist who came to the West to study at the world’s best universities and, later, to work at one of capitalism’s greatest companies, Goldman Sachs.

But, like the Evangelical Christians, my life was changed by a book. Specifically, Robert Rubin’s autobiography In an Uncertain World (Random House, 2003). Robert Rubin was Goldman Sachs’s senior partner and subsequently secretary of the Treasury. Only later did I learn that certain people in the United States revere him as something of a god.

This made me think of the Game of Thrones intro. 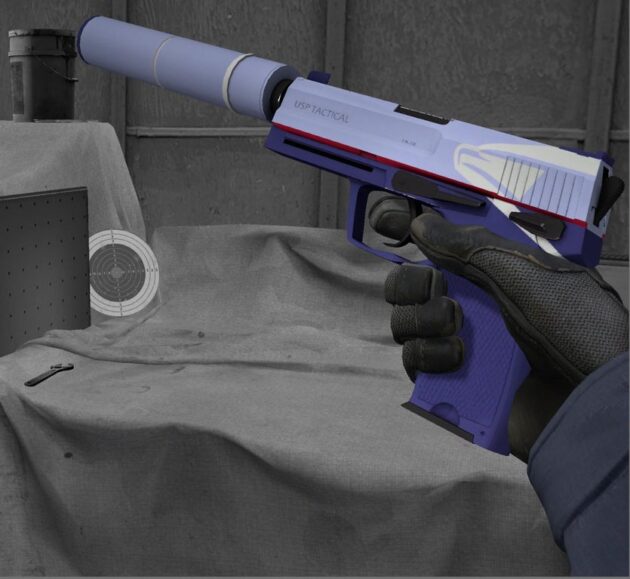 While appearing on the YouTube series Hot Ones, the Never Been Kissed star said that the body of her grandfather, the actor John Barrymore, was stolen by friends and propped up against a poker table shortly after he died.

Hot Ones host Sean Evans suggested that three of the veteran actor’s friends were responsible for the kidnapping, namely Errol Flynn, the comedian WC Fields and the poet and anarchist Sadakichi Hartmann.

“They did!” Barrymore said. “And I will say this, I hope my friends do the same for me. That is the kind of spirit I can get behind. Just prop the old bag up and have a last few rounds.” 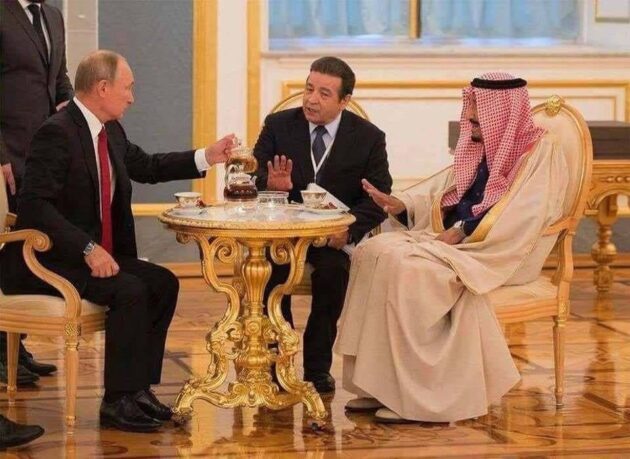 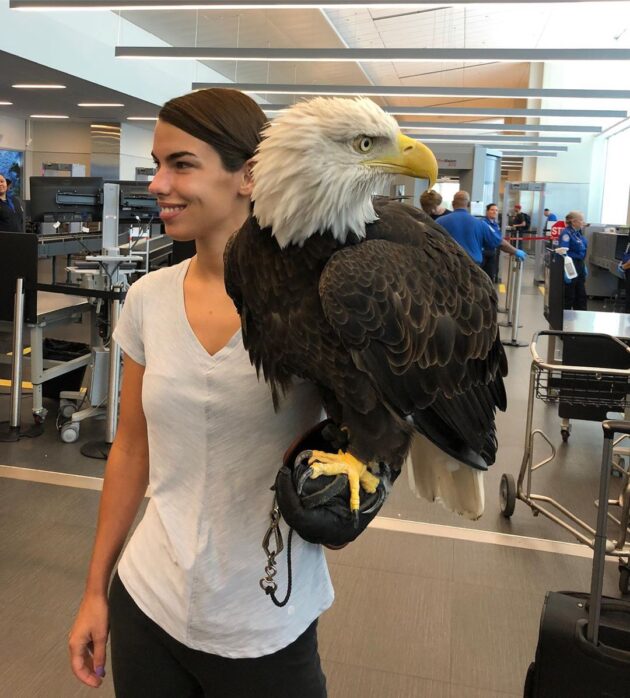