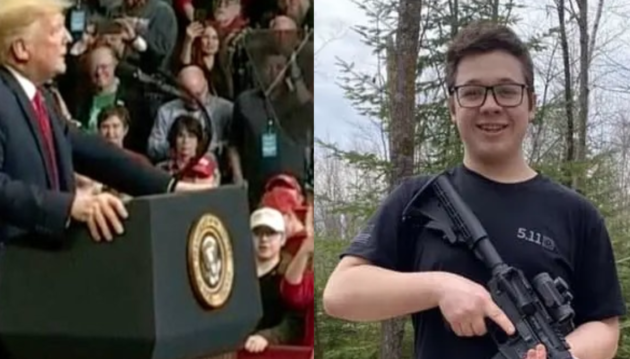 I’m very proud of the solidarity I’ve seen amongst the Milwaukee Bucks, the Brewers, and other professional athletes. I thought Kenny Smith showed courage and class.

What a stark contrast America was yesterday. The Vice-President speaking at the place in which the Star-Spangled Banner was inspired, and the protest of professional athletes and the Black Lives Matter movement which in part was launched because a knee was taken by a professional athlete as the Star-Spangled Banner was played. It was a damn shame to hear Pence dedicate just a single sentence, in passing, about Kenosha, with a blanket statement that the violence must stop.

Many thoughts run through my head about Kyle Rittenhouse, the 17-year-old kid, who thought he needed to go across state lines to be part of some vigilante group with an assault-style rifle.  I’m curious if his single-mother knew he was going to do such a thing with a deadly weapon, much less on a school night. In January 2017, his mother sought an order of protection, accusing one of Rittenhouse’s classmates of bullying her son with taunts of being “dumb” and “stupid,” as well as threatening to hurt him.

It’s shocking to see police officers in an armored vehicle toss bottles of water to Rittenhouse and other armed civilians (people who are clearly violating the city’s 8 p.m. curfew and Rittenhouse being too young to openly carry a firearm in Wisconsin) expressing their gratitude by saying, “We appreciate you guys. We really do.”

It was shocking to see Rittenhouse walk past the police with his assault-style rifle over his shoulder as members of the crowd were yelling for him to be arrested because he had shot people. That lack of response allowed Rittenhouse to return 20-miles to Antioch more than 20 miles from Kenosha.

Armchair Political Consultant: The RNC should have launched some fireworks after Trace Adkins sang the Star-Spangled Banner. They were at Fort McHenry, where Francis Scott Key literally described bombs bursting in air like fireworks.

Here’s a website to help people find bilingual names, it was created by a man trying to find a suitable name for his and his wife’s Japanese-Finnish baby.

I gave it a try to see if DaughterGeeding’s bilingual middle name appeared, which it did. My mother’s name appeared smack dab in the middle. 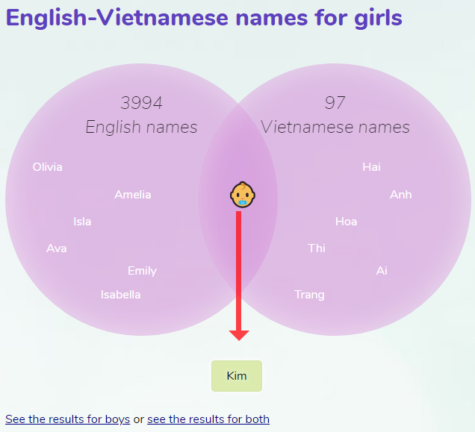 I’m not sure how this will look on a mobile device, but this meteorological map of Hurrican Laura was pretty cool to play with. Be sure to hover your mouse and select the different options on the left. 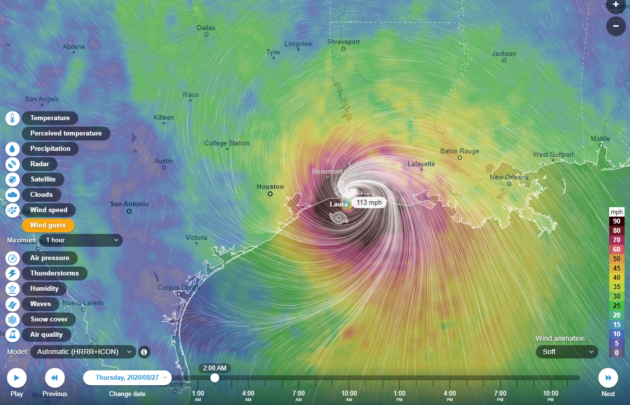 DogGeedingII keeping BoyGeeding company during class. That dog might learn the hard way that’s not the safest of places to take a nap. 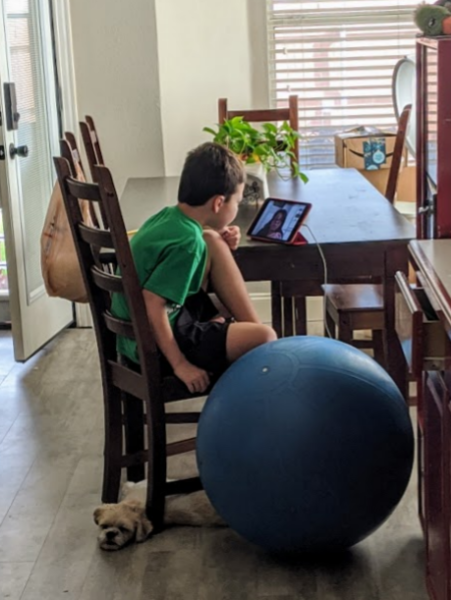 The Obscure Constitutional Loophole That 2020 Is Blowing Wide Open – The United States has a law for disputed elections—but it’s not ready for this year’s presidential vote.

The law, then, is clear about how to handle the failure to decide an election on time. But applying the law is another matter—and there’s reason to fear the United States could find itself with precisely what the existing law was intended to prevent: an acting president of disputed legitimacy. Unless Congress quickly rethinks its existing succession laws, the current system could take an already bad situation of a delayed, disputed presidential election and make it even worse.

The problem centers on the reliance on Congress for the line of succession. Having the speaker first in line fails to account for the fact that the terms for all 435 House members expire on Jan. 3. If a presidential election is delayed and unresolved because of disputes over the validity and timing of mail-in ballots, many individual House elections—decided by those same ballots—would probably be delayed and unresolved too. The result would be fierce fighting over huge swaths of the House’s membership. Majority control could change chaotically from day to day as a partially filled House wrestled over each new batch of individual election results, amid a fog of state recounts and litigation. Without at least 218 seats filled, there would not even be a quorum, meaning there would be no speaker at all.

The backup is the Senate side, where the terms of only about one-third of the senators will expire on Jan. 3. The other two-thirds of the Senate will be able to form a quorum and choose a president pro tempore. But just like in the House, delayed election results could lead to intense political combat over the 30-odd seats up for grabs, with majorities shifting daily. Complicating matters, governors in some states might try to appoint people to fill vacant seats temporarily—assuming it’s clear after the election who the governors even are. As such, the president pro tempore could be chosen by a majority of questionable legitimacy, formed through a combination of confusion, litigation, and partisan shenanigans.

Woman Transforms Into A Siren By Singing In An Echoey Stairwell

Her singing made me think of the Titanic soundtrack. It just so happens she also sang “Hymn to the Sea” from the movie in the stairwell as well. She also did her best Ariel impression.

Beware of false prophets, who come to you in sheep's clothing, but inwardly are ravening wolves.

Fact Checking Is the Core of Nonfiction Writing. Why Do So Many Publishers Refuse to Do It? – Emma Copley Eisenberg discusses the dangers of authors being forced to hire their own fact-checker out of pocket. If they do so at all.

From reading up on the subject and talking to friends who had published books of nonfiction, I knew that I would be responsible for hiring and paying a freelance fact checker myself. This is the norm, not the exception; in almost all book contracts, it is the writer’s legal responsibility, not the publisher’s, to deliver a factually accurate text.

As a result, most nonfiction books are not fact checked; if they are, it is at the author’s expense. Publishers have said for years that it would be cost-prohibitive for them to provide fact checking for every nonfiction book; they tend to speak publicly about a book’s facts only if a book includes errors that lead to a public scandal and threaten their bottom line.