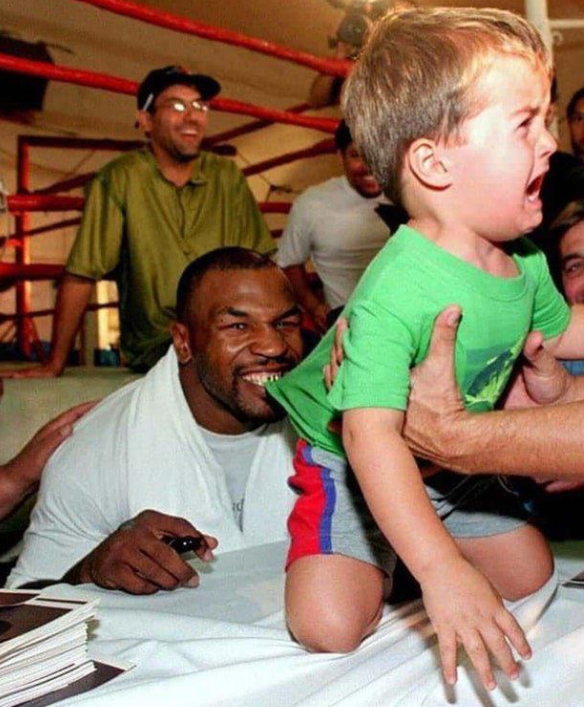 Random childhood memory – Watching the television glitch right when mom would turn the vacuum cleaner on.

I read this on the internet so I guess it must be true, but in the English language, “dreamt” is the only word that ends with “mt”.

I mentioned I bought an ice-maker as a birthday present for WifeGeeding. It’s the kind which makes that small nugget ice, like the kind you get at Sonic. For the last three Mondays, I’ve been putting that ice in our Ninja blender and been making margaritas for her. I’ve been playing the part of a 1950s housewife. As soon as WifeGeeding makes it in the garage, I greet her with the margarita and take her purse and bookbag and carry them inside.

If I’m looking to buy a product but know nothing about how to go about it, I like to go to Wirecutter from the New York Times. Unlike Consumer Reports, Wirecutter is free and provides basically the same service. I’m currently looking for a UPS system, basically, a battery backup to keep my PC running as well as my modem and Wi-Fi router in the event of a power outage. I know nothing about how to buy one and don’t have an idea on how to compare one feature to another, but Wirecutter does all that and then provides recommendations, breaking them down from their preferred, runner-up, upgrade, and budget picks. They also go into detail on how they did their testing, care and maintenance, looking at the competitors, and cite their sources. I promise I’m not being paid for this, I just wanted to share a service I really liked. The last time I used it was when I went looking for that nugget ice-maker for WifeGeeding.

Air Force One Was Nearly Hit by a Small Drone Sunday, Witnesses Say

President Donald Trump’s jet was nearly hit by what appeared to be a small drone as it approached an air base near Washington Sunday night, according to several people aboard Air Force One.

The device, which was yellow and black and shaped like a cross, was off the right side of the plane. It was seen by several passengers on the jet, shortly before it touched down at 5:54 p.m. at Joint Base Andrews in Maryland.

My money is on either Joe Exotic or Bill Cosby.

NEW: On the flight home from Wisconsin, the President told us he plans to pardon someone “very, very important” tomorrow who is not Edward Snowden or Michael Flynn.

A Minnesota man sold the 1957 Chevy pickup he drove for 44 years for $75, the same price he paid decades ago. – Bob Sportal of Prinsburg handed over the key last month to the grandson of the man he bought the truck from

Back in June, 60 Minutes had a story on how college campuses are planning to open for the fall semester with regards to COVID-19. Most of the segment focused on North Carolina who wanted to set an example on how on-campus classes would work during this pandemic. For example, they stated two dormitories will be set aside to quarantine students, they would be looking for clusters, requiring masks, and starting the semester early so it ends by Thanksgiving. All of that came to mind yesterday when I saw this headline – UNC-Chapel Hill reverses plans for in-person classes after 130 students test positive for Covid-19

This story reminded me of a story I saw either on WFAA or CBS11 on twin brother football players who have committed to play ball at Oklahoma State. One of them stated they chose OSU because of the high concern of safety they have on their players in regards to COVID-19. That boggled my mind considering their head coach had to apologize for these comments back in April.

“In my opinion, if we have to bring our players back, test ‘em. They’re in good shape, they’re all 18, 19, 20, 21, 22 years old, they’re healthy. A lot of them can fight it off with their natural body, the antibodies and build that they have. There’s some people that are asymptomatic.

“If that’s true, then yeah, we sequester ‘em. And people say, ‘That’s crazy.’ No, it’s not crazy, because we need to continue to budget and run money through the state of Oklahoma.”

I continue to firmly believe that supporters of President Trump only do so because he easily upsets and riles up the opposition. They love what he says, factual or not, and don’t care what he does, it doesn’t matter if it harms the country or not, they will embrace him. That in itself doesn’t bother me, what bothers me are elected representatives in his party who won’t hold him accountable and encourage his behavior. Thankfully the Lincoln Project is trying to do something about it. Since they are members of the GOP I disagree with them a lot politically, but I sure do respect and honor them. At least their hearts are in the right place.

I only had a general idea of who Jeffery Epstein was and his illegal activities with underaged girls, and got a kick out of all the social media theories about him and his “suicide”. But it wasn’t until I watched the first episode of the Netflix documentary on him on how crazy, demented, and powerful he was. Holy cow!

The end of civilization is near. pic.twitter.com/t7tJd7wE3Z

This man with missing fingers made a prosthetic quarter-inch impact driver.

This is a prosthetic device I designed and fabricated in conjunction with my DIY prosthetic socket series of videos. It is a Milwaukee 1/4″ impact driver that I modified and mounted onto a partial hand prosthetic socket.