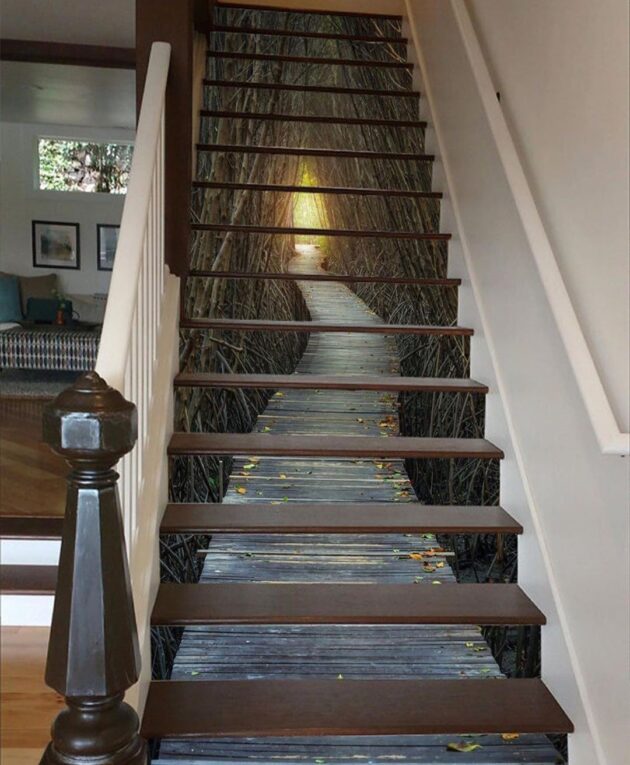 Have you ever heard of the PEADs – presidential emergency action documents? I haven’t either, but when somebody like the venerable Ted Koppel does a story on them, I pay attention. Believe it or not, it gives the president the power to suspend the Constitution. I know that sounds like the script to some Hollywood movie, but don’t be surprised if you hear about them in the near future. Consider this, back in March, President Trump stated, “I have the right to do a lot of things that people don’t even know about.” This must have been what he was referring to.

“They originated in the Eisenhower administration as part of an effort to try to plan for a potential Soviet nuclear attack,” Goitein said. “But since then, they’ve expanded to address other types of emergencies as well. No presidential emergency action document has even been released, or even leaked. Not even Congress has access to them, which is really pretty extraordinary when you consider that even the most highly-classified covert military and intelligence operations have to be reported to at least eight Members of Congress, the ‘Gang of Eight.'”

“Congress is not aware of these documents, and from public sources we know that at least in the past these documents have purported to do things that are not permitted by the Constitution – things like martial law and the suspension of habeas corpus and the roundup and detention of people not suspected of any crime.”

“Congress is not aware of these documents, and from public sources we know that at least in the past these documents have purported to do things that are not permitted by the Constitution – things like martial law and the suspension of habeas corpus and the roundup and detention of people not suspected of any crime.”

If I had a Mount Rushmore for people I find most interesting, Bob Ballard would have to be in consideration.

Speaking of Mount Rushmore, WifeGeeding moved into a new classroom. The previous teacher left at the very top of one of the walls single-hung portraits of Washington, Jefferson, Lincoln, Teddy Roosevelt, and Donald Trump. WifeGeeding never touched them because there were too high up and never bothered to get a ladder or request any help in moving or rearranging them. Actually, to her, it was one of those things she never thought twice about and just left it. But, I jovially mocked her with the somewhat recent news of Trump looking into adding his face to the monument, some parents may think it’s her subtle way of living a MAGA lifestyle.

This happened yesterday, the First Lady doesn’t want to hold hands going down the ramp.

At first, I thought online learning got a whole lot more interesting but then found out it’s a male teacher and I lost all interest in the story.

This is an interesting drill out of Cowboys training camp.

I always loved Steve Carlton’s pitching style. I don’t watch a lot of baseball but it seems like modern-day pitchers don’t have a unique or signature style, they all look the same.