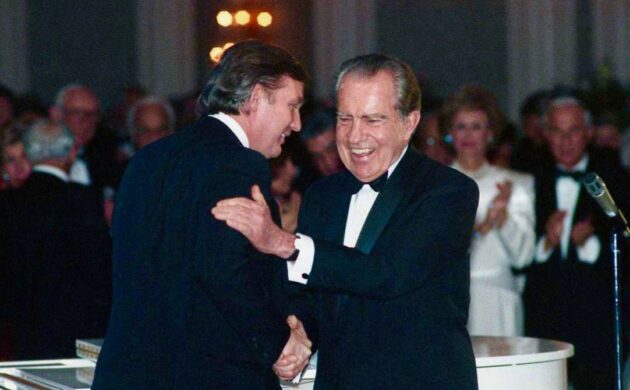 When I was a kid, I thought people called Whataburger, “Waterburger”. I rationalized it because I thought it was because the burgers were juicy. That memory came to mind when I saw this grilled watermelon burger. 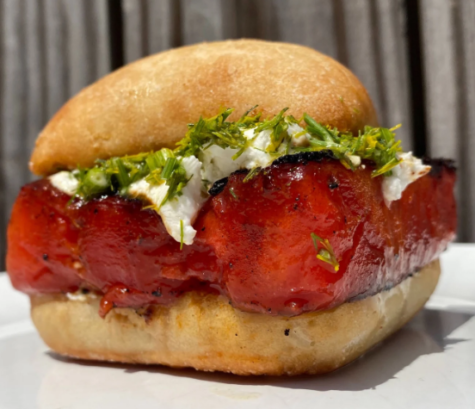 There are a lot of interesting pics coming out of Beiruit but this one caught my attention. 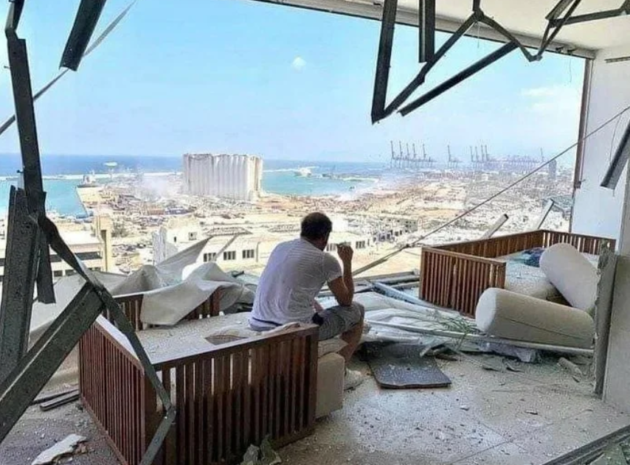 I’ve never seen this photo of the Baker Hotel in my childhood hometown of Mineral Wells. It’s neat seeing all the buses lined up. I’ve never seen it open, so I’m amused just imagining what it would be like having busloads of people walking into it. I see about eight buses, the only time I’ve seen that many buses at one time in MW was during a track meet we hosted. And, I’ve never seen that dealership before, I’ve only known that place as a tire shop. 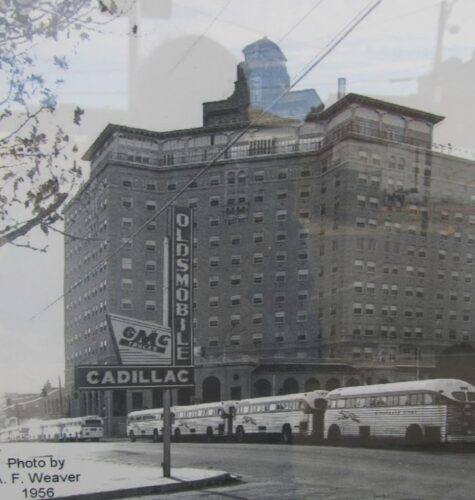 “Bears are NOT Billboards,” reads a social media post from a group that supports black bears in North Carolina.

They are referring to images of a black bear with a “Trump 2020” sticker on a tracking collar. The group, Help Asheville Bears-HAB, says this is the second time a collar has been defaced with “similar stickers.” 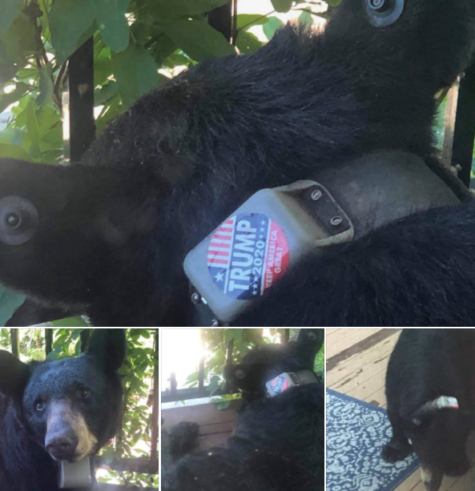 A Gainsville, TX nursing home is trying to find some penpals for their residents.

PEN PALS NEEDED. PLEASE SHARE. 52 #CentralTexas seniors at Hillside Medical Lodge are looking for a pen pal. Some of these seniors are unable to see their families in person. If you are interested, here is the contact information:
Hillside Medical Lodge
C/O “name”
300 S. Hwy 36 Bypass
Gatesville, Tx. 76528

I bet Matt gets the most letters, everyone is a sucker for war stories. 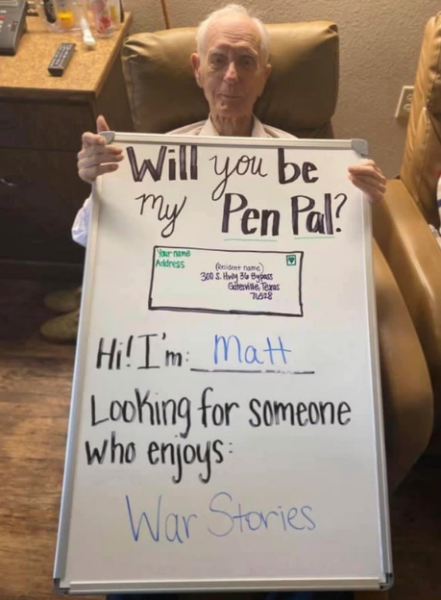 When I was in college, we used to play against Sul Russ university a lot. I had no idea who Sul Russ was, but yesterday I found out:

He also is credited with bringing the Jaybird-Woodpecker War to an end.

The Jaybird–Woodpecker War (1888–89) was a feud between two United States Democratic Party factions fighting for political control of Fort Bend County, Texas, in the southeast part of the state. The Jay Bird Democratic Association was an all-white political organization formed in 1887 by young men to challenge and regain control of the county government from the biracial coalition of former white and black Republicans who had dominated the county Democratic party and county government since 1869.

The Jaybird-Woodpecker War ended when the Jaybirds defeated the black-supported Woodpeckers in a battle in Richmond, Texas, the county seat of Fort Bend County, in August 1889. With support from Texas Governor Lawrence Ross and the Houston Light Guards (the first uniformed state militia company formed after the Civil War), a complete reorganization of county government resulted in the removal or resignation of all Woodpecker officials and the selection of Jaybirds or persons acceptable to the Jaybirds to fill those offices.

Here's a thing that just occurred to me about not having living parents (it's been a while, but still). You don't have to come up with a story of your life in the particular way that you when updating your parents. For part of your life you speak in rhyme & then never do again.

I had no idea that there was such a thing as a Detroit-style pizza.

What’s the deal with Detroit-style pizza in Dallas right now?