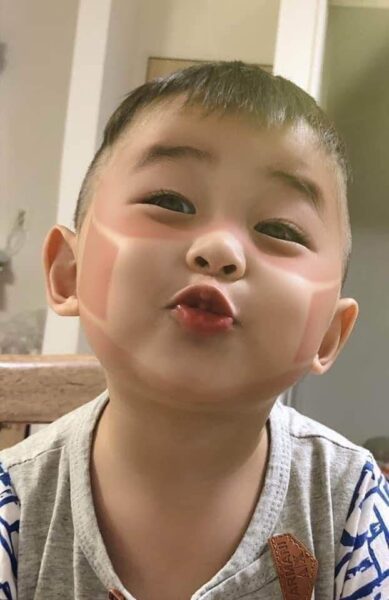 A lot of folks are questioning why President Trump is doing these interviews as of late. To him, as long as he gets good ratings, he’s all in.

Gold medalist Katie Ledecky demonstrates how to swim the length of a pool without spilling a full glass of chocolate milk. This is part of a new “got milk? campaign and I’m sure it will be a new social media trend.

Not to be outdone, Australian Olympian Susie O’Neill did this.

The legend that is Susie O’Neill balances a breakfast beer on her head in swim challenge, and downs it at the end. Watch the video. @couriermail @nova1069 https://t.co/dtozLbjuQE

‘Who’s the Boss’ Sequel in the Works at Sony

Danza and Milano will reprise their roles as father and daughter Tony and Samantha Micelli. The new take on the show, which is in the early stages of development, will follow Samantha’s life as a single mother — who’s now living in the same house where the original was set — and her relationship with her dad, who’s now retired.

Judith Light and Danny Pintauro, who also starred in the original, are not yet attached to the new project but may be brought on board. The fifth member of the core cast, Katherine Helmond, died in 2019.

A person named Matthew Broyles recently wrote a piece for Medium about his hometown of Weatherford and the current events regarding the Confederate soldier statue. It resonated with me.

WifeGeeding took the dogs to the vet yesterday. OtherDogGeedingII isn’t too keen when it comes to car rides and I think it shows. 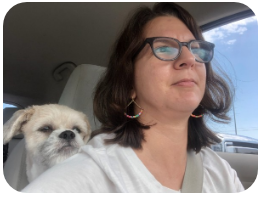 Yesterday was the 27th anniversary of that time Robin Ventura charged the mound to fight Nolan Ryan. I forgot about this stat I found in this old CNN clip. I bet his adrenaline was pumping after that fight. 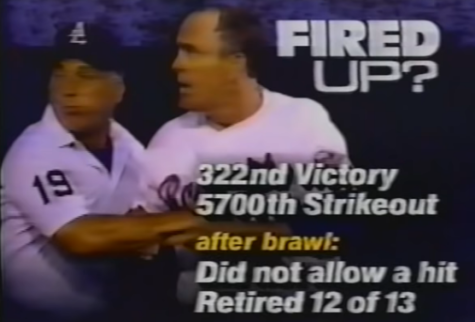 I forgot Ryan was 46 at the time. I was in high school when this happened and knew he was exceptionally old for a baseball player, but not that old. I probably would have guessed he played up to 44 years of age. Speaking of which, I’m only 44 for a handful of weeks and now have an even greater respect for what Nolan (yes, we’re on a first-name basis, it all happened after a snow monkey incident) did.

Kevin Kennedy was the manager at the time, he’s about seven years younger than Ryan. I forgot Pudge was catching the game and also forgot their careers briefly overlapped.

The president can pronounce hydroxychloroquine, but not Yosemite.

Getting ready for the series required much more than a few phone calls. Not only did Gardner carry out in-depth research tracing the direct descendants and verifying their lineage, but he also created sets with painstaking attention to the smallest of details. In the end, however, all of the hard work paid off. Sourcing the period costumes and props created such authentic backgrounds, they look like something straight out of a history book. Gardner even carefully analyzed the lighting in each original portrait and patiently recreated them as closely as possible, using all kinds of gear and techniques. 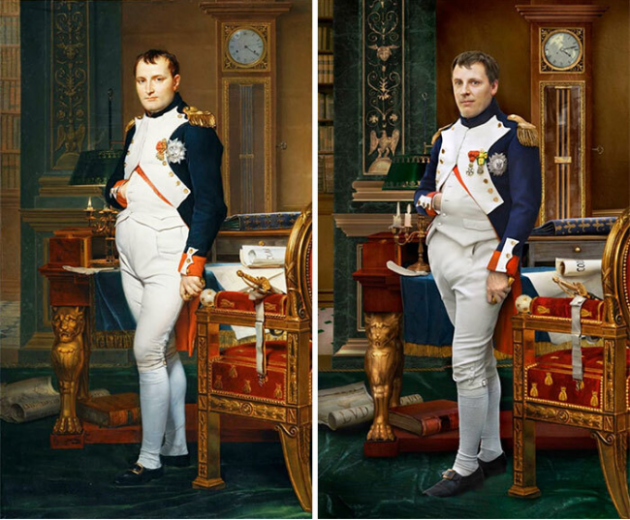 Google is launching Career Certificates. It will cost $300 only, you can complete in 6 months and Google will consider it equivalent to 4 years Bachelors degree when you will apply for a job at Google – Data Analyst, Project Manager, UX Designer etc – https://t.co/6azJBwgwPs

#Cowboys WR Amari Cooper says he and a number of offensive players have been working out pretty consistently together to get their timing right with QB Dak Prescott. Recently those workouts have been at Prescott's who just had a football field constructed at his home.

Nurse Ratched is back, this time played by Sarah Paulson. This trailer has one quick flash of a scene that may be uncomfortable for some folks. The new series arrives on Netflix on September 18.

You didn’t ask for it, but here’s an Eighties montage.