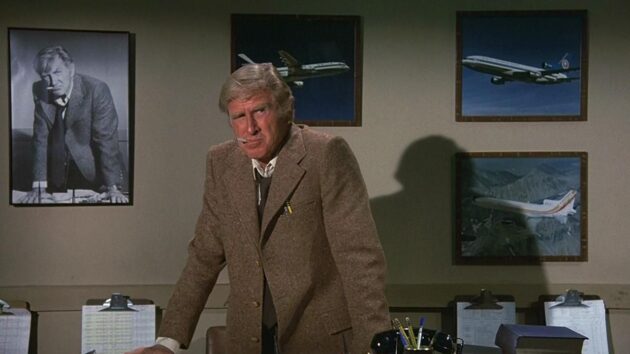 I don’t understand why news reporters out in public doing segments speak to the camera wearing a mask instead of a face shield, something in which you can see their facial expressions and lips move.

One of our friends recently felt forced to quit her job working in an elementary school’s office, she was the only one willing to wear a mask. This happened last month and her child has a weakened immune system.

It’s taken about fourteen years but I’ve finally got a “thank-you” from someone I’ve been doing a particular something for. You have no idea how grateful I was to finally get that small bit of acknowledgment. Seriously, a tear almost formed. Maybe it was from

My Childhood Home Was on “House Hunters”, and Watching the Episode Was Deliciously Unsettling

The first time I watched it, I bristled as the Murrays speculated about future add-ons and renovations. It is fine as is! But something changed as I rewatched the episode a second time. The rooms stopped looking less like the rooms I remembered and more like the house it is now. The house that lived in my brain for the past 24 years was cleaving away from the house that existed in “House Hunters”.

I also found my protectiveness had begun to fade. Seeing the rooms in their modern state had helped me turn over rocks and find memories I had long forgotten

Hookers for Jesus wins fresh round of funding from Trump administration

Las Vegas-based nonprofit Hookers for Jesus has won a fresh grant from the U.S. Justice Department, less than a year after union officials filed a whistleblower complaint with the department’s internal watchdog protesting federal funds awarded to the organization.

The group, run by a born-again Christian survivor of sex trafficking, operates a safe house for adult trafficking victims known as Destiny House.

I was recently tasked to assist someone and explained to this person that at one particular stage my work is complete and ownership was then on them. This person asked, “Ownership. You speak of this ownership, what does ownership mean?”

I’m worried about George and Kellyanne Conway’s daughter. Here are some of her tweets yesterday. I did see a video she recorded last month in which her mother made an appearance and was trying to take away her phone and she was being a typical defiant teenager. 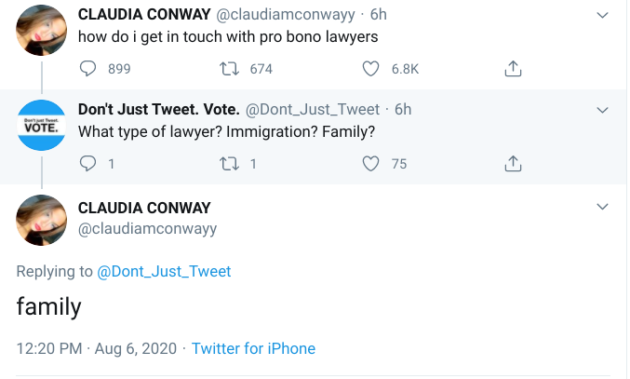 I saw these two guys on the news recently. They are doing this really cool thing culturing themselves by listening to genres of music they normally wouldn’t to and recording their initial thoughts and reactions. I like their reaction when the drum solo starts in Phil Collins hit In The Air Tonight.

Here they are appreciating Dolly Parton’s Jolene. I qued this one for you when the music actually starts.