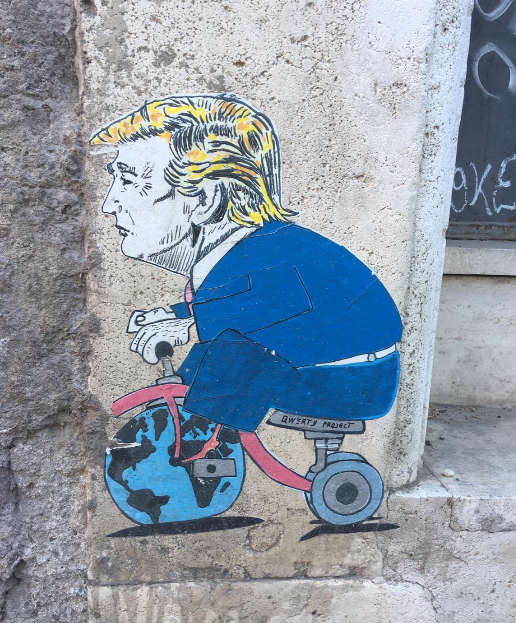 Goodness, it’s been a busy and exhausting week. I haven’t had much time to commit to blogging or other things.

The Miami Marlins, beginning Sept. 10, will have a 15-game homestand in an 11-day span. Within that homestand will be four doubleheaders, including a five-day, seven-game series against the Phillies.

I used to help set up and tear down concerts, this looks like it would be a nightmare. 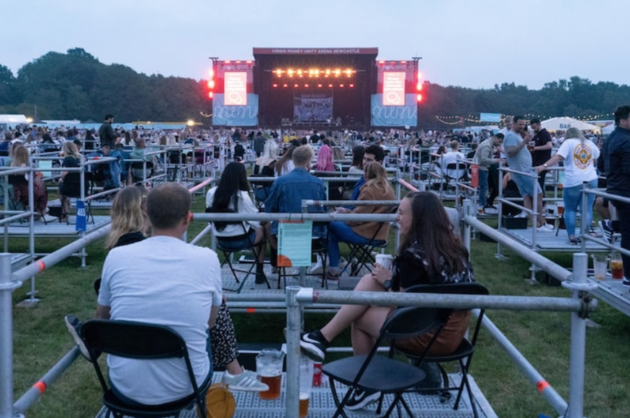 The very last Blockbuster is offering an End of Summer Sleepover. I thought their description was cute.

Dust off those membership cards for a sleepover inside the world’s last BLOCKBUSTER. When you call dibs on this stay, you’re booking a night back in the 90s, but this time you won’t have to beg your parents to rent the latest horror flick–we’ll give you the keys to the entire store!

Whether you want to stay up until sunrise or pass out on the couch, we’ve created the perfect space complete with a pull-out couch, bean bags and pillows for you to cozy up with “new releases” from the ‘90s. Crack open a two-liter of Pepsi before locking into a video game, charting your future in a game of MASH, or watching movie after movie. But be wary of reciting “Bloody Mary” in the staff bathroom off of the break room, as you just may summon the ghost rumored to haunt the store. And help yourself to some NERDS, Raisinets and popcorn (heavy on the butter), but make sure you save room for a couple slices.

And remember, the store is all yours for the night! So let loose, blast the boombox and wear your favorite ‘90s denim so that you feel right at home in another era. 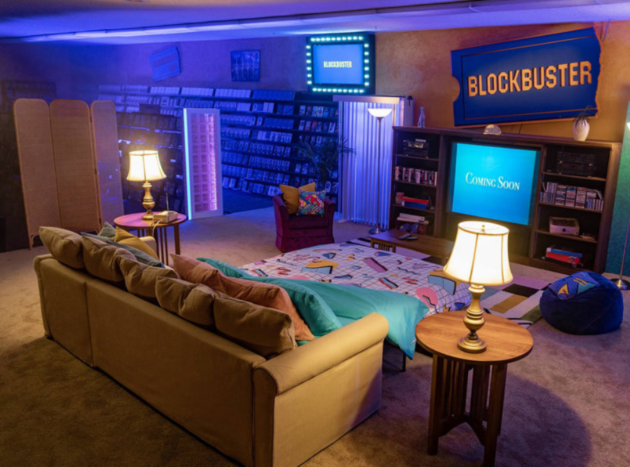 Next year Hyundai is launching an entirely new brand in 2021 called Ioniq.

South Korean automaker Hyundai Motor Group — which currently consists of Hyundai, Kia, and Genesis — has just announced that it will be launching a new car brand named IONIQ, solely dedicated to manufacturing battery-powered electric cars. The name itself is based on the current Hyundai Ioniq model, which used the word at the time for simply identifying the development project which ultimately led to the hybrid car.

The Baker Hotel tweeted this artistic photo from the inside. It’s the sort of thing I’d like to show to a high school English class and assign them to write story and see where their imagination goes. I’m reminded of Narnia. I thought the “Crazy” sign was in another part of town. First Baptist Church is on the left and Our Lady of Lourdes Catholic Church is on the right. 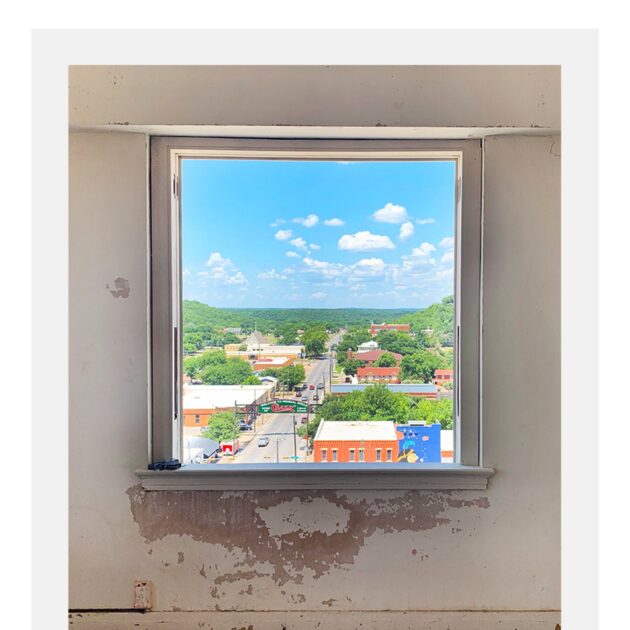