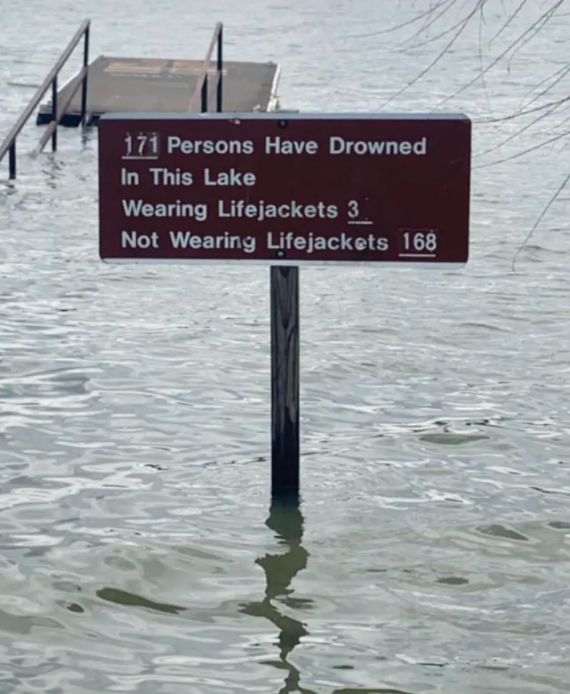 Okay, fine, y’all have finally talked me into it, we’ll have a BagOfNothing meetup. Let’s do it at this year’s State Fair of Texas on opening day. We’ll meet in front of Big Tex at noon on . . . wait, what is that? Canceled? The State Fair of Texas, canceled, really? Oh, just went I wanted all of us to get together this happens. Well, maybe some other time. In the meantime, let’s just heed the advice from our senior U.S. senator.

Be smart; don’t panic. We will get us through this #coronavirus pic.twitter.com/SyvOAWXItK

If the college football season is canceled, and I think it will be, I think there’s a huge opportunity for EA to step in. E-gaming is huge, it’s bigger than you think. They could certainly use the existing football schedules and coordinate gaming representatives from each school and try to keep the spirit of competition going. It won’t be a huge hit, but ESPN will cover anything right now.

In regards to the re-opening of sports, and this is probably different regarding the league, it’s my understanding that if a player has been exposed to someone who has coronavirus, that he will have to be quarantined. If true, I can imagine a scenario in which one team makes it to the playoffs or championship only for a COVID-19 positive fan of an opposing team to somehow come in reach of the player. It wouldn’t be all that different than Michael Jordan eating that pizza in Utah, but maybe to a greater or easier level. The COVID-19 positive fan would only have to come into contact with someone working at the hotel bubble to keep the opposing team’s best player out of the game. Just food for thought.

I dedicate this post to one of my college roommates. His mother was a postmaster and he worked for them for a bit, learning a great party trick, you give him a city and state and he could not only tell you the ZIP but he’d add the extra four digits. City so large it had more than one ZIP, not a problem for him.

Post Office Delivery Trucks Keep Catching on Fire – Hundreds of the iconic Post Office delivery trucks have caught on fire in recent years, thanks to a 30-year-old fleet and a manufactured budget crisis.

Since May 2014, at least 407 LLVs have been damaged or destroyed in fires, or approximately one every five days, according to documents obtained by Motherboard via a Freedom of Information Act request. 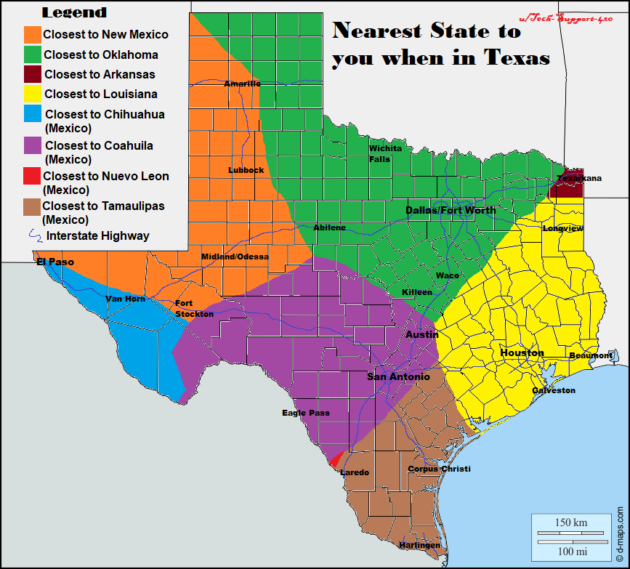 Michael Flynn, the former national security adviser to U.S. President Donald Trump, posted a video on July 4 in which he and others recite the oath of an anarchical group known for peddling unfounded conspiracy theories.

In the 53-second video, Flynn leads a group of six people in taking a modified form of the U.S. Senate’s oath of office. The oath ends with the line “where we go one, we go all,” which is the motto of the group QAnon.

Disney has their own version of Deep Fake technology. Per Disney Research Studios:

To the best of our knowledge, this is the first method capable of rendering photo-realistic and temporally coherent results at megapixel resolution. To this end, we introduce a progressively trained multi-way comb network and a light- and contrast-preserving blending method. We also show that while progressive training enables generation of high-resolution images, extending the architecture and training data beyond two people allows us to achieve higher fidelity in generated expressions. When compositing the generated expression onto the target face, we show how to adapt the blending strategy to preserve contrast and low-frequency lighting. Finally, we incorporate a refinement strategy into the face landmark stabilization algorithm to achieve temporal stability, which is crucial for working with high-resolution videos. We conduct an extensive ablation study to show the influence of our design choices on the quality of the swap and compare our work with popular state-of-the-art methods.

I couldn’t help but think of LiberallyLean while watching the first episode of Netflix’s Space Force. In the first episode, Steve Carell’s character, a four-star general who is the commander of Space Force, wakes up in the middle of the night. He gets out of bed, makes his side of the bed while his wife continues to sleep on the other side, uses the bathroom, and then gets back into his freshly made bed. He may be taking Admiral McRaven’s book a bit too seriously.

I’m a bit envious and very happy for Lin-Manual Miranda about something. Imagine creating something, and then everyone who has influenced you or you have admired stopped by to see you and watch your creation. Isn’t that pretty cool? Fan of Star Wars? George Lucas stops by. Admired Bill Gates for how he has changed humanity in both business and philanthropy, he stops by with his wife. Ever had a crush on Natalie Portman and appreciated her acting, she wants to meet you. Rapped every Run DMC song when you were a kid, the surviving members show up. Ever wanted to meet and speak to a particular politician, they want to say hi. Same for your favorite author. Imagine living a dream in which you don’t have to make an effort or travel anywhere to meet any of your heroes from any walk of life, they come to you. Man, what a dream. Good for him.

Something else I love about the show, you notice something new each time. Here’s something I haven’t noticed: Hamilton’s Secret Character: How Death Appears Throughout The Show – A member of Hamilton’s ensemble plays a character called “The Bullet,” who represents death gunning for Hamilton and the other characters.

The members of Hamilton’s ensemble play the roles of various minor characters throughout the show, from Charles Lee to Philip Schuyler, but there’s one character that most audience members probably won’t notice at all: The Bullet. Played by Ariana DeBose and billed as “The Bullet” in the program for Hamilton, she represents death’s slow march towards Alexander Hamilton throughout the show, and interacts with characters in key moments of foreshadowing.

How to change your inbox layout in Gmail – Sort your emails into tabs, or keep them all in one place

Gmail offers you several customizable formats — so many that you can have multiple Gmail accounts and they can all look completely different. For example, you can have all of your emails in one long list, you can separate your messages into multiple tabs, or you can have your inbox split into unread and read messages.

In addition to that, there are several other ways to organize your inbox, from adding a reading pane to coming up with your own categories for organizing emails. Here’s how you can customize your Gmail interface and explore all of the options.

I do love how the staff of the establishment immediately threw the creep out.

A small amount of progress for the Baker Hotel in Mineral Wells. It’s small progress in terms of the scale of the project, but for any townsfolk, it’s unbelievable anything has been done after decades of rumors.

I Turned my Lawnmower Into a Tank | The Short Version

How kids today do the “talking on the phone” hand gesture.

One Response to Bag of Randomness for Wednesday, July 8, 2020