The Watchmen was nominated for a slew of them and I’m ticked at myself for not recognizing Lou Gossett Jr.

I’ve said it once and I’ll say it again, I can’t believe as much crazy as this administration has been that Sarah Palin has been appointed to something to contribute to it.

I’ve said it once and I’ll say it again, this country is still better off with a Trump presidency than a Ted Cruz presidency.

The USDA and agriculture officials in multiple states have issued warnings about unsolicited shipments of foreign seeds and advised people not to plant them.

“USDA is aware that people across the country have received suspicious, unsolicited packages of seed that appear to be coming from China,” the USDA’s Animal and Plant Health Inspection Service (APHIS) said in a statement Tuesday.

It said it is working closely with federal and state partners, including Customs and Border Protection, to investigate.

Kodak is branching out into pharmaceuticals with US investment

Kodak, once a powerful force in photography, is branching out into pharmaceuticals and the US government plans to give the company a $765 million loan to support its efforts. Kodak will create a new business arm, Kodak Pharmaceuticals, to produce ingredients needed for drug manufacturing.

The $765 million loan is being made available under the Korean War-era Defense Production Act, which the Trump administration has previously used to speed up production of ventilators, masks, and other medical equipment to help fight COVID-19. As part of its pharmaceutical work, Kodak plans to produce ingredients for drugs such as hydroxychloroquine, according to The Wall Street Journal.

You can have white Santa if you must.
But you can’t have white Jesus.
Nope.
Sorry.
Can’t.
And here’s what I want to know. Why the heck do you want one??
Why can’t we just go with the Jesus we got?

Comparing The Droplets We Spray Out When We’re Wearing No Mask, Cloth Masks And Surgical Masks 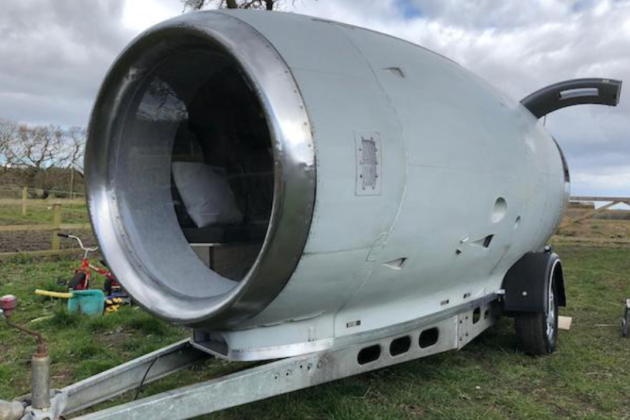 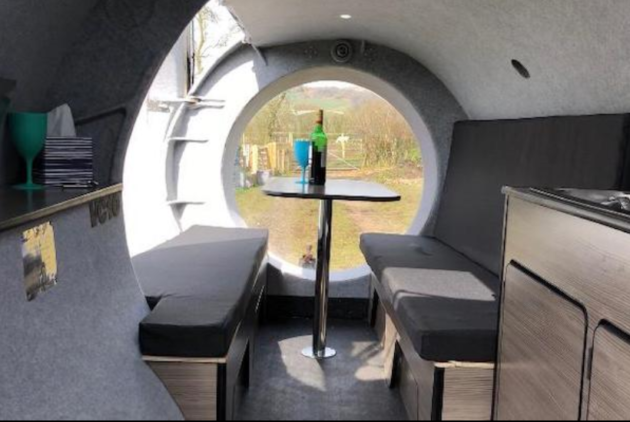 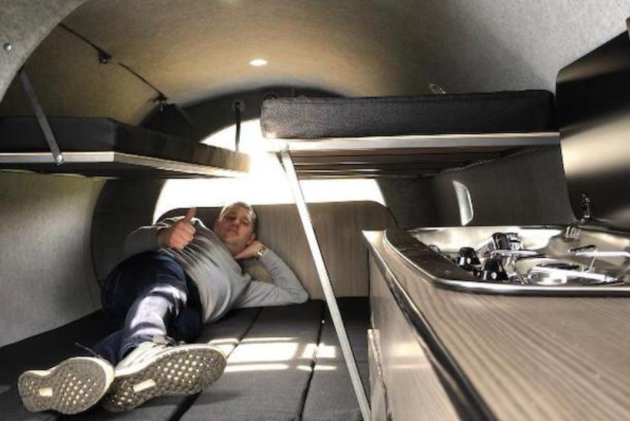