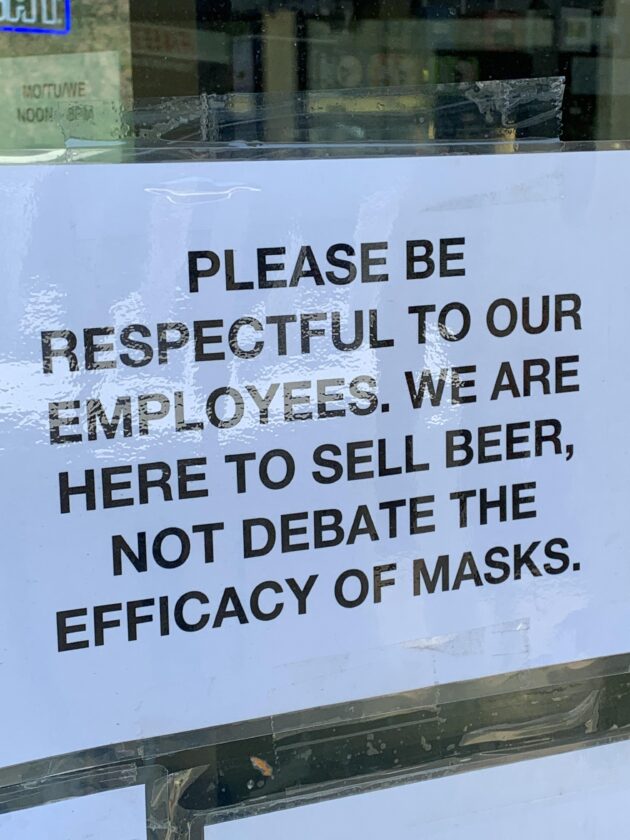 I received the following instant message yesterday, “Keith, please check the email I sent you seven minutes ago – no rush – thx.”

I’m sure I’m not the only one who misses having a president who enriched his mind by reading and then applying the material for the safety and enrichment of his country.

Modern federal pandemic planning dates back to the summer of 2005, when then-President Bush tore through a book chronicling the deadly 1918 Spanish Flu pandemic while vacationing at his Texas ranch. He was riveted, and upon returning to Washington, Bush “asked his team to come up with plans for the nation to respond to a naturally occurring outbreak,” Bossert said.

“[Bush] was worried that we weren’t prepared as a country to handle that, should it happen again,” Bossert added. “And, in fact, he was right.”

“The combination of those events and the growing recognition of the threat of pandemic diseases … really got us to our major efforts around pandemic preparedness in 2005, ’06, ’07 and ’08,” said Lawler, the former Bush- and Obama-era NSC official.

What does Trump do? Redesigns Air Force One to make it look like a budget airline.

WifeGeeding’s first job out of college was teaching in Athens, though it was a private school. I had no idea that insurance covers such a thing.

Athens ISD Board of Trustees has agreed to pay a $50,000 ransom for school data that was taken in a criminal ransomware attack.

The attack targeted data stored on district servers, backup systems, and hundreds of computers. As a result, access to data has been blocked including teacher communications, student schedules, grades, and assignments.

“We can’t afford to not pay it,” said AISD Board President Alicea Elliott. “It would take us months to rebuild all that data so that we could start school.”

AISD affirms they do have cyberattack included in its insurange coverage, and a claim is being processed.

I’ve had a bit of a setback regarding my back. Per my specialist, I’m experiencing faster than normal degenerative changes above and below my spinal fusion. The vertebrates above the fusion are a bit worst off than the ones beneath. The term spondylosis was thrown at me. Before my fusion, I had several steroid epidurals performed on my back, now it appears I’m going to receive some facet joint injections. It’s an in-office procedure in which my doctor will use a fluoroscopy x-ray to guide an injection of cortisone and other fun stuff into several facet joints. The timing of things stink. I’ve met my deductible but my employer is switching to a new plan which starts on the first of August. If I’m lucky, maybe I can find a Groupon for this procedure. At the least, I should see what’s available on Craig’s List.

Conservative think tank leader says schools should reopen since most Texans dying from COVID-19 are elderly or Hispanic – In an interview, Vance Ginn said the intention of his Twitter thread was to outline the more thorough data provided by the state. He also said his tweet with a GIF was “woefully taken out of context out of bad faith.”

“Why not #openschools, end universal mandates, target vulnerable & check those from #Mexico?” Ginn wrote in a since-deleted tweet. He juxtaposed his tweet with a GIF of Prince Harry of Wales miming a mic drop.

He later apologized for tweeting the GIF. “It’s been brought to my attention that the gif may have been perceived as insensitive. I apologize as that was not my intention,” he tweeted.

Emirates will pay $1,765 for your funeral if you catch COVID-19 while traveling

Emirates has a new strategy for boosting passenger demand in the midst of a global pandemic: coronavirus insurance. If one of its passengers is diagnosed with COVID-19 during their journey, the Dubai-based airline will cover their medical expenses, up to €150,000 (about $176,000). It will pay €100 ($118) per day for quarantine costs — such as a hotel room — for up to two weeks. And if the worst happens, Emirates will offer €1,500 (about $1,765) for a passenger’s funeral.

This was a bit more interesting than I initially thought, but then again, my first thought was Pulp Fiction. – Here’s How French McDonalds Are Different From American Ones 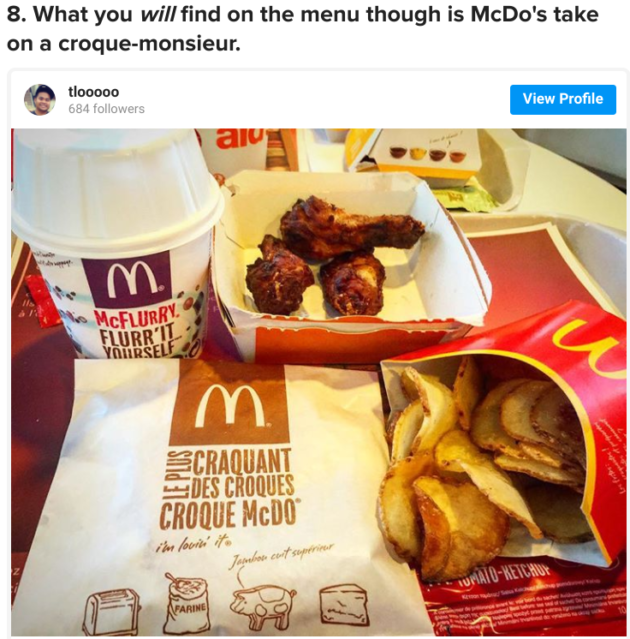 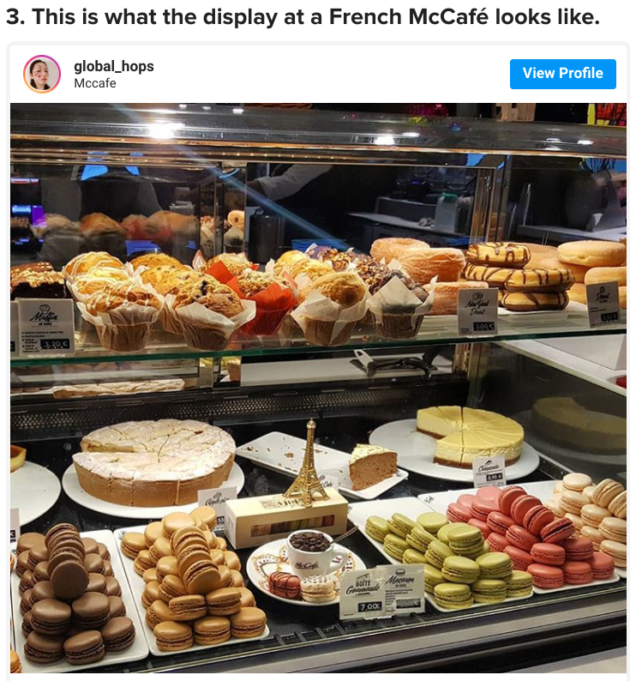