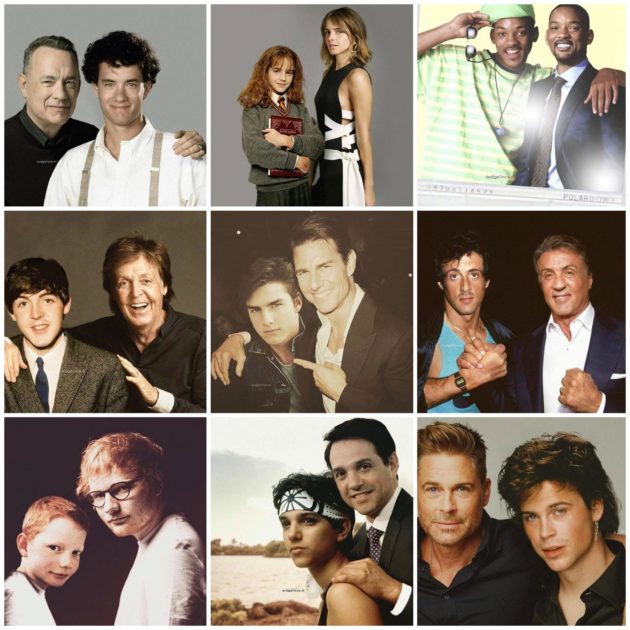 Having liquid nitrogen applied to that spot on my nose went better than expected. She had to do it three times and I only felt a very sharp pain for about a half-second each time. It is supposed to take three weeks for that spot to heal along with some scabbing and a bit of pain, but to my surprise, nothing hurts. My nose feels better than ever. I used to get a sharp pain in my nose whenever I would scrunch it for whatever reason but now there’s no pain whatsoever.

The fastest vaccine ever developed was for mumps and that took four years. I don’t think we’ve been working on COVID-19 even for a year. But the mumps vaccine happened in the early sixties and we’ve advanced quite a bit with medical science. Of course, the biggest chunk of development is simply the trial period.

I was thinking about those handfuls of churches in which snake-handling still occurs. If they aren’t worried about getting bit by a venomous snake, I’m pretty sure you can’t convince them not to gather or even wear a mask.

The project, which includes electrical upgrades for television appearances, a new walkway and new flowers and shrubs, is meant to be an “act of expressing hope and optimism for the future,” according to remarks Mrs. Trump delivered to the Committee for the Preservation of the White House on Monday morning. “Our country has seen difficult times before, but the White House and the Rose Garden have always stood as a symbol of our strength, resilience and continuity.”

You just don’t see this sort of thing and I’m sure he’s embarrassed as all get out. I bet his peers aren’t going to allow him to live this down, and I’m curious if he’s going to get into some sort of trouble. These men are stringently trained on how to do this for extended periods in all sorts of elements of weather. I can also hear some folks blaming this event on him having to wear a mask. On a similar but much smaller note, every groom and groomsman is told to never lock your knee as you stand in front of the church as it cuts blood flow and will increase the odds of fainting.

Video of that member of John Lewis's honor guard collapsing (apparently from the heat). He appears to be okay. pic.twitter.com/i0JKKXx8Ra

For the first time in years, Texas Democrats running for the U.S. House have more campaign cash than Republicans – Midway through 2016, Texas Republicans had $20.9 million more for their U.S. House campaigns than Democrats. This year, Democrats have a $7.5 million advantage.

In addition to the ad buy, which will materialize closer to November, the party is also doubling down on its commitment to get 2 million Texans registered to vote for November. This plays into the party’s already established strategy of winning back the state House this cycle.

Solar system moon comparison – from the smallest to the largest compared to New York City and Earth.

Imagine seeing this for the first time while high.