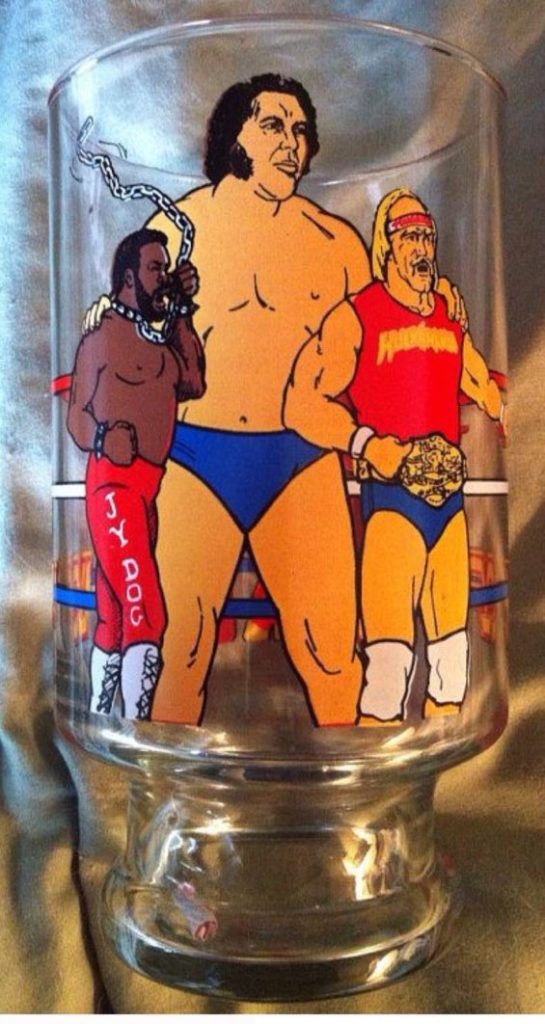 The first time I ever heard of John Lewis was when I heard John McCain make a positive reference towards the man and decided to look him up.

The integrity of the upcoming election scares me.

The Texas economy is taking a big hit, so if there were ever a time for the legalization of marijuana to increase tax revenue, it would now, but the Texas House Speaker said he’d vote against it. And I’ll freely admit I don’t know how reliable the news from MarijuanaMoment.net may be.

Some men need heels to stand as tall as Beth Moore does in flats.

In case you were ever curious as to how Batman’s creators came up with the name Bruce Wayne, he stated “Bruce” came from the Scottish patriot Robert Bruce. As for “Wayne”, he was looking for something that suggested colonialism and thought of Revolutionary War U.S. Army officer and statesman Anthony Wayne. His middle name is “Thomas”, which was his father’s first name.

I was floored when I watched this CBS Sunday Morning report on the number of Americans living without running water or basic indoor plumbing. Just think about that the next time you get a drink or use the restroom and how much you take that for granted. That’s such an alarming number for the United States of all countries.

No one even knew just how bad the problem was – no government agency keeps track – so DigDeep, along with the U.S. Water Alliance, conducted their own survey. The results showed that two million Americans – and probably more – are suffering today with no safe running water, or even plumbing, in their homes.

McGraw said, “There was one finding from the report that is, I think, truly terrifying, and that’s that in six states, and in Puerto Rico, during the time we were studying in the report, those states went backwards in access. The problem got worse. And I mean, how can that be?” 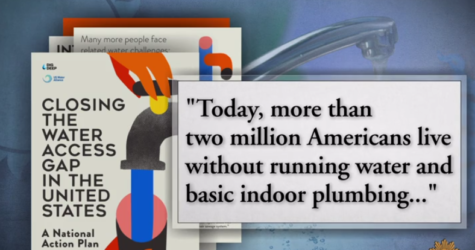 Fox’s digital fans gotta go. Just a ton of dudes alternating resting their chin in their hand and then 2-second delayed reactions. pic.twitter.com/fLh7EYXTMX

– A metal barrier was the separation between burial areas at Cedars Memorial Gardens in Mineola, Texas, a town about 80 miles east of Dallas. Black people were buried on one side while Whites were buried on another. Each side is owned by a separate cemetery association, not by the city.
– Part of the fencing was saved “for future generations,” according to Rushing, and will be housed at the Mineola Historical Museum and the Texas African American Museum in nearby Tyler.

U2’s Adam Clayton sure does look a lot different. I’m used to him only having short hair.

The highest-ranking American killed by enemy fire in the European Theater of Operations during World War II was Major General Maurice Rose.

The Sons of Confederate Veterans and, in a quieter way, the United Daughters of the Confederacy, the group that erected many of the monuments that are now the target of the biggest removal campaign in history, are pushing back by building new statues, buying land to house torn-down memorials, and airing radio and online ads seeking public support for their cause.

Across the South, more than 20 new monuments, ranging from small plaques to massive Confederate battle flags placed near major interstate highways for maximum visibility, have been installed on private property in the past few years, said Larry McCluney Jr., commander in chief of the Sons group.

Elephant Takes An Underwater Nap While Using Its Trunk As A Snorkel – Colonel, a 29-year-old Asian elephant, keeps cool underwater at the Forth Worth Zoo.