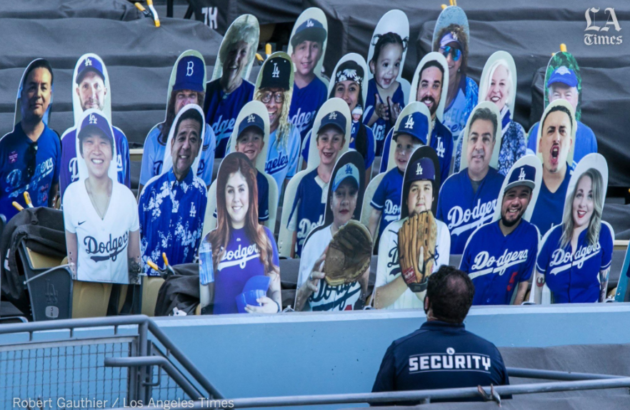 It’s pretty cool being able to see Comet Neowise with the naked eye. The other night, I took the family outside to watch the International Space Station pass by and then pointed out the comet. It’s so neat being able to use an app, for free, to tell me exactly when the ISS will pass over and where to point my phone so it will align and all I have to do is look up.

Here’s a shot near Meridian, Texas. 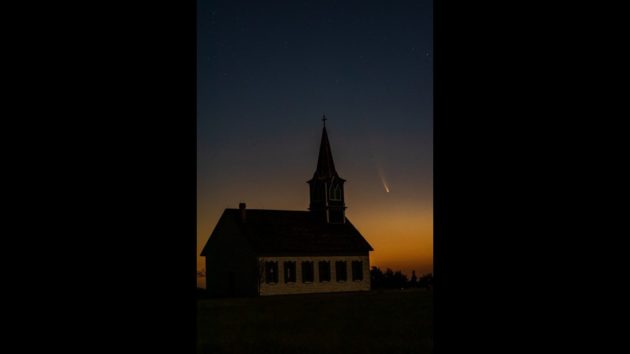 I like HBO’s Perry Mason but I don’t like the whole church revival plotline. The last episode had a great example of grace, at least to me. An elderly lawyer killed himself by leaving his gas oven open. He first prepared himself with a shave and dressing in a suit. When his secretary found him, she called Perry Mason, who was working for the lawyer as a private investigator, but he also saw the lawyer as a mentor. Both Mason and the secretary moved the lawyer’s body to the bedroom, got him out of his suit and into his pajamas, and placed him in bed to make it appear he died in his sleep. They didn’t have to do that, but they chose to and provided the man some dignity.

AP says it will capitalize Black but not white

After changing its usage rules last month to capitalize the word “Black” when used in the context of race and culture, The Associated Press on Monday said it would not do the same for “white.”

The AP said white people in general have much less shared history and culture, and don’t have the experience of being discriminated against because of skin color.

At least 3,958 people in Texas have died of coronavirus. Nearly 20% of those deaths were reported in the past week. 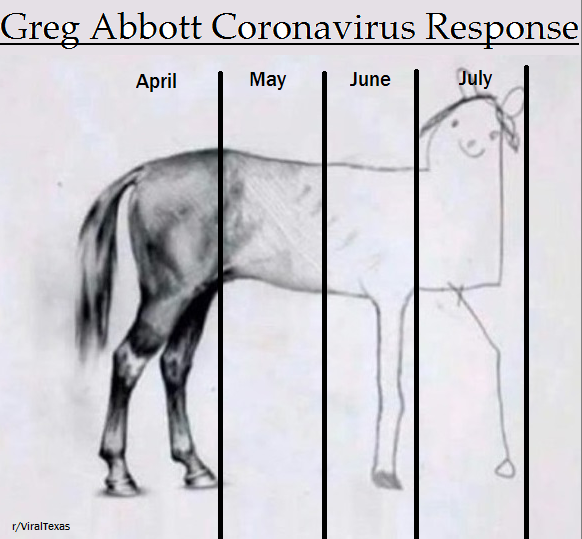 The church is stupid for having camp.

The mother is stupid for sending her daughter and placing blame on the church.

WFAA is stupid for not providing the age of the daughter or age range of camp attendees.

Several parents reached out to WFAA saying their kids tested positive following a summer camp hosted by Keller’s Keystone Church. The camp took place in Hill County from July 6th to the 10th. Tarrant County officials confirmed they are aware of cases linked to the camp.

Stephanie Brady sent her daughter to the camp. Her daughter is among the campers who tested positive for coronavirus.

The church deleted photos from the summer camp that they had posted on their Facebook page. Those photos and videos showed dozens of students shoulder to shoulder, not social distancing.

“I went back to them and said, ‘I really think you should let the community know, I think it’s your responsibility,” Brady said. “You just released 300+ children into our community and to surrounding communities, that could potentially test positive. And [the camp director] said that ‘no further action was going to be taken.’

“When I reached out to [the camp director], he was like, ‘Well I didn’t make you send your kid to camp. I didn’t force you to send her.’ And I was like, ‘No you didn’t, but we were really hoping that you would have taken the necessary precautions to make sure she was safe.'”

There’s a lot of talk about how the workspace will forever be changed because of COVID-19, that most folks will now work from home. I disagree, there are too many micromanagers out there who won’t let this happen.

“You can’t divide the country up into sections and have one rule for one section and one rule for another, and you can’t encourage people’s prejudices. You have to appeal to people’s best instincts, not their worst ones. You may win an election or so by doing the other, but it does a lot of harm to the country.” – Harry Truman

Why We Should Lower the Voting Age to 16 – They turn out at the polls, and turn into lifelong voters. City by city, young activists are working the grassroots to make their voices count.

‘I grew a beard to try to hide in public’: Haley Joel Osment on success after child stardom