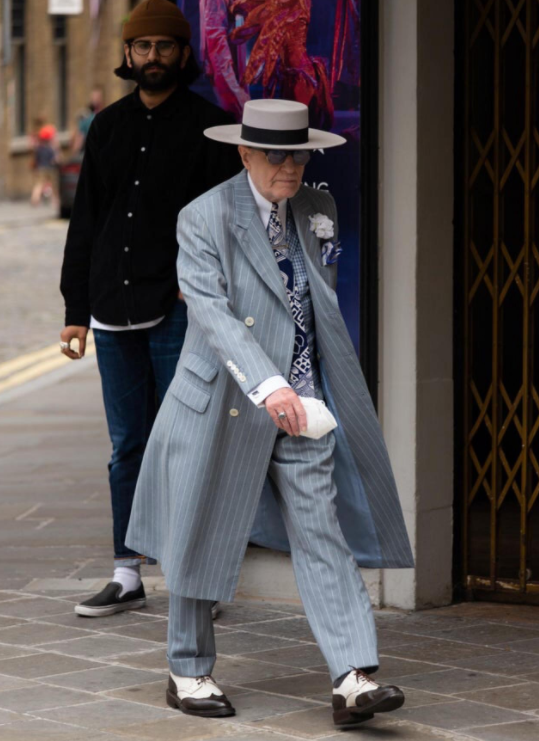 The Lincoln Project is a must-follow on Twitter, they are totally crushing it. I’d love to see a story, or even a documentary, on how they went about hiring and forming their creative team. They are so quick to post and respond it’s amazing. I’m thoroughly entertained by them.

I was jovially thinking about wearing a facemask in public and how it relates to conservatives who are pro-life and liberals who are pro-choice. They have an inverse relationship. If you are pro-life, then you want people to live, so you should be in favor of wearing a mask, but in general, conservatives don’t want to wear a mask. If you are pro-choice, then you want people to be able to choose if they want to wear a mask or not, but in general, liberals want masks to be required and thus taking choice.

We all have annoyances. One of mine is people who have to list every single degree, license, and certificate they have ever earned in their email signature. Like, the more they include, the less confidence they must have in themselves, and a lot of times they do this in non-professional communications so it’s not even warranted. And yes, I understand some employers require they do this. Anyways, the folks who work at the headquarters of WifeGeeding’s place of employment all hand-signed a birthday card for her, but one dude had to include Ed.D after his name. I don’t think I’ve ever seen anyone sign his or her name like that before. Birthday cards are informal, keep it that way. Offhand, I think younger inexperienced would be the type to do this, but to my surprise, this dude is a senior citizen.

My thoughts may change, but as of right now, I think 90% of Trump supporters don’t care if he’s immoral, lies, praise dictators, take away their healthcare, sinks the economy, contradicts himself, or go against any conservative policy they would normally support, they just want to support him as long as he continues to upset and goes against anything a liberal would support.

Here’s an aerial shot of the USS Bonhomme Richard, the Navy ship burning in San Diego. 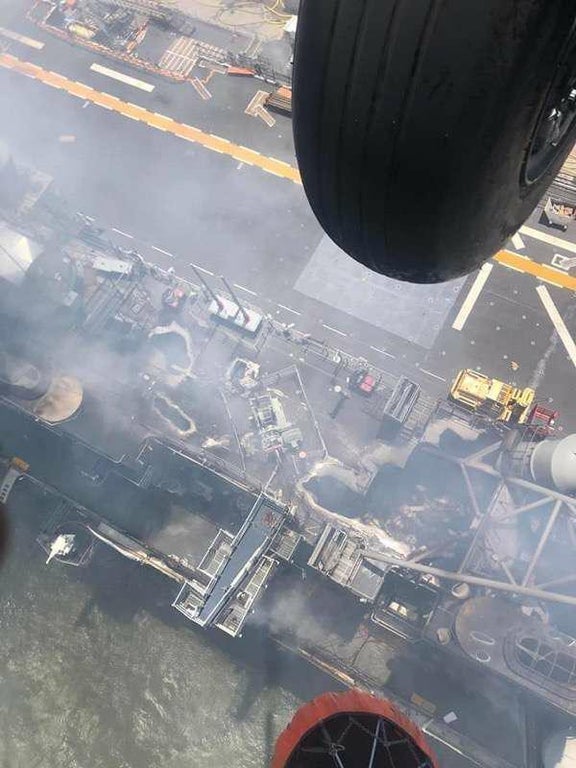 Airlines’ Protocol for After a Plane Crash