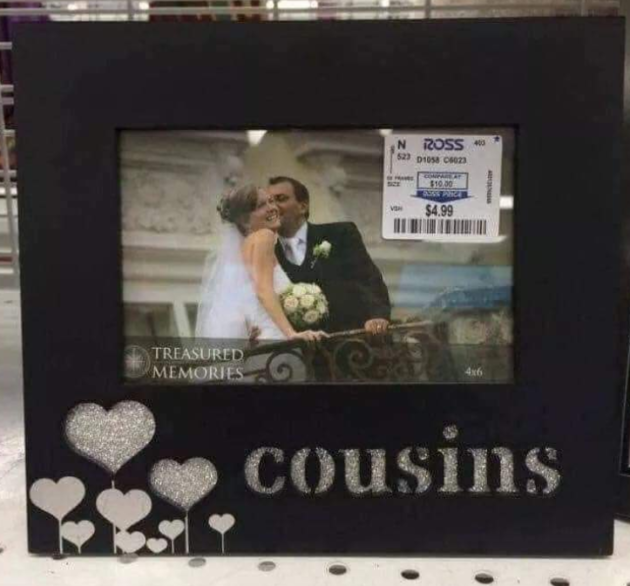 Donald Trump Jr appears to have forgotten one of the cardinal rules of the apostrophe: it comes after the “s” when the possessive noun is plural.

The American president’s son’s forthcoming book, Liberal Privilege, is subtitled “Joe Biden and the Democrat’s Defense of the Indefensible”. Unless Trump Jr is referring to only one Democrat, then the apostrophe needs to shift one place to the right to make the title grammatically correct.

Inside the White House, a Gun Industry Lobbyist Delivers for His Former Patrons

The Trump administration lifted a ban on sales of silencers to private overseas buyers that was intended to protect U.S. troops from ambushes. The change was championed by a lawyer for the president who had worked for a firearms trade group.

I keep hearing how great the seventh season of The Clone Wars is I found an essential guide list to the episodes I need to watch before starting it. The cartoon is a lot better than I thought and I’ve enjoyed watching them with the kids. Rebels also look like it has some great potential. I do think it’s very cool how Liam Neeson and James Earl Jones have contributed to the shows. Speaking of James Earl Jones, he will turn 90 this January. I saw on his IMDB page that he’ll be reprising his role in the sequel to Coming to America which is supposed to be released this year.

Star Wars: The Bad Batch is a new Clone Wars spinoff coming to Disney Plus in 2021

It’s nice to see that Dave Filoni is behind the project. I never heard of the guy until I watched the behind the scenes shows of The Mandalorian and my daughter points out his name anytime there’s something Star Wars related.

Confessions of a Trump Supporter’s Daughter – Between the pandemic and the election, it’s now harder than ever to talk politics with my dad without putting our relationship at risk

“I worked out like Halle Berry for a week: here’s what happened”

Inspired by the 53-year-old’s fit philosophy (and yes, okay, her abs, too), I decided to try her routine out for myself. Luckily, she’s not one to keep her workout secrets all to herself.

Berry takes a kitchen sink approach to working out; she literally does it all. Though she typically only has time for four full-on workout sessions per week (at least one of which is often just 20 minutes or so long), she incorporates everything from strength training to yoga to skipping.

Eager to mix up my own routine, I channelled my inner Halle for a week—and though I may not have come out of it with her abs, I sweated (and learned) a lot:

Thanks for allowing this to happen, Gov. Abbott.

Planning a trip? 12 states require Texans to quarantine due to COVID-19 concerns