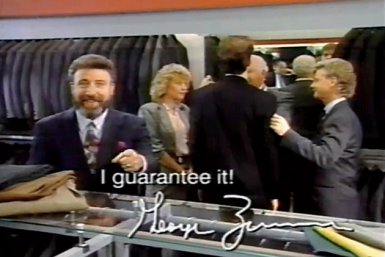 Yesterday on the air during “Letters from Listeners”, the Musers read an email from me.

I’m Alexander Hamilton’s Direct Descendant. And He Wasn’t As Perfect As You Think. – By Ariel Clay Schuyler Hamilton Ehrlich

I shouldn’t be picking on a 14-year-old for something he can’t control, but having five names is a bit much, almost snooty.

He makes great points and even supports his arguments, though his comments about Hamilton’s thoughts on slavery has me thinking. I’m not saying he’s wrong to think about his forefather’s actions on selling slaves for his in-laws or his interpretation. I have no idea what Hamilton really thought nor am I defending his actions. But there is the possibility that he believed one particular way at one part in his life and another later in his life. It is interesting how we can be judged for something we did at one point in our life but never be able to do anything to overcome it. I learned that lesson from Roy Munson in the cinematic film Kingpin.

The kid says his father is a dead ringer for the Founding Father, I just wish he provided a photo.

‘The Wonder Years’ is getting a reboot with a Black family

Famed director Lee Daniels will executive produce and Fred Savage, the star of the original series, will direct a reboot of the hit program — this time built around a Black family, ABC announced Wednesday.

The half-hour comedy will focus on how a Black middle-class family in Montgomery, Alabama, “in the turbulent late 1960’s, the same era as the original series, made sure it was The Wonder Years for them too,” the network said.

I never knew this.

In 1652, a doorway was added to the wall that holds the painting. Its construction meant that a lower central chunk of the piece—which included Jesus’ feet—was lost. 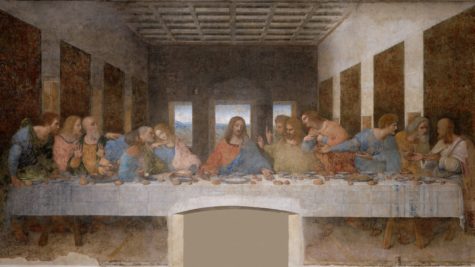