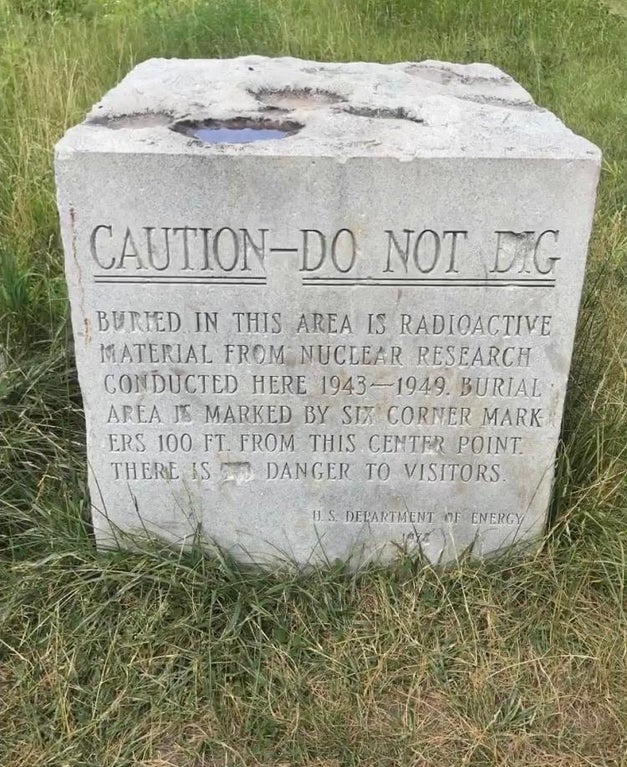 I’ve been seeing Top Gun air a lot on television. I bet there was some contractual obligation due to the sequel which was supposed to come out this summer but has been pushed back to December.

I know in many Asian cultures, wearing white clothing is a sign of morning and you’ll see it at a lot of funerals. I’ve noticed a lot of white clothing being worn in the black community, but I’m unaware of it’s always been a part of their culture or something recently adopted.

We watched the fifth episode of season one of Ozark and I felt like it “jumped the shark”, but I’m still gonna stick with it.  First, the closeted homosexuality was a stretch. Second, I don’t believe a pastor would accept a strip club owner’s money to build a church. I know I live in Texas and not the Ozarks, but a lot of my pastoral friends have bluntly told me they could not accept a lottery winner’s tithing because the money came from sin.

Duke University researchers have created an AI algorithm (“PULSE”) that pixelates an uploaded picture of a human face and then explores the range of possible (computer-generated) human faces that could produce that pixelated face.

For starters, Rudin said, “We kind of proved that you can’t do facial recognition from blurry images because there are so many possibilities. So zoom and enhance, beyond a certain threshold level, cannot possibly exist.”

“A lot of algorithms in the past have tried to recover the high-resolution image from the low-res/high-res pair,” Rudin said. But according to her, that’s probably the wrong approach. Most real-world applications of this upsampling problem would involve having access to only the low-res original image. That would be the starting point from which one would try to recreate the high-resolution equivalent of that low-res original.

“When we finally abandoned trying to come up with the ground truth, we then were able to take the low-res [picture] and try to construct many very good high-res images,” Rudin said.

So while PULSE looks beyond the failure point of facial recognition applications, she said, it may still find applications in fields that grapple with their own blurry images–among them, astronomy, medicine, microscopy, and satellite imagery.

My Photo Shoot with Mike Tyson

Every so often a photo shoot comes along that both excites you and terrifies you at the same time. Today’s article is about one such experience.

When I was in college—more specifically in Russian History 401 at ASU—I got a phone call and had to leave class, much to my teachers chagrin. It was Getty Images (my rep at the time) with a request for me to photograph the one and only Mike Tyson. To add a little stress to the mix, I had less than two days to prepare for the shoot.