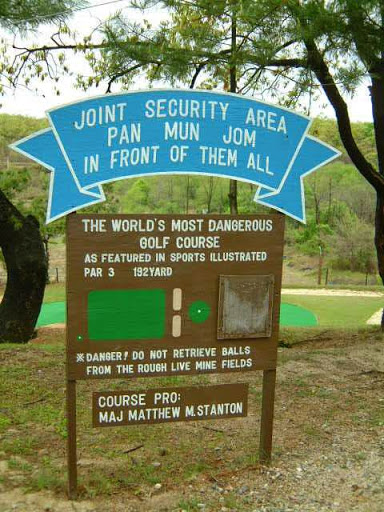 This whole struggling to breathe thing is not fun. I’d like to lay down, but it just makes it harder to breathe, so I try to sleep in an elevated position, but that hurts my back. Right now I have to inhale albuterol through a nebulizer about every six hours. But hey, it could certainly be worst, much worst, and I’m thankful I only have to deal with this much and that I can afford and have access to medical care. The doc at the ER seemed to think my allergies flared up really bad, despite me not really having a case of breathing problems before. The COVID test was more of a precaution, I think. However, CBS11 did have a segment in which a doctor was seeing a lot of patients who came in for what they thought was allergy symptoms but tuned out they were COVID-19 positive.

After nearly 30 years, Michael Keaton is in talks to return to the role of Batman, to appear alongside Ezra Miller in Warner Bros.’ upcoming movie “The Flash,” TheWrap has learned exclusively. Talks with Keaton are in the very early stages, it is far from a sure thing, and can go either way. No details are currently available about how big or small Keaton’s role is.

That plot will introduce general audiences to the idea of the multiverse, one of the of core concepts underpinning DC Comics. For the non fanboy set, the multiverse refers to a shifting number of alternate universes that coexist within the larger reality depicted in DC comics. Originally created to explain various contradictory changes the company’s characters experienced over decades, it allows several different versions of the same characters to simultaneously exist and, occasionally, interact.

For my fellow fans of Hamilton who are eagerly awaiting next Friday, July 3rd, this is good news from which I acquired from several Lin-Manuel Miranda tweets.

What we’ll see was shot in a three-day shoot. The performance was shot during a Sunday matinee. When the audience left, they shot closeups, dolly shots, and crane shots. Then on Monday (their day off), they shot additional closeups and did steady-cam work and did additional shooting on the following Tuesday.

Edge of a rainstorm.