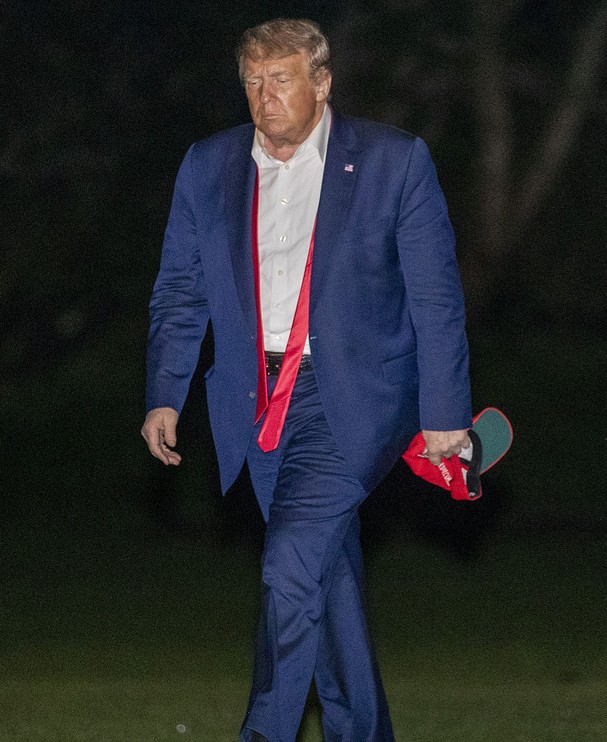 I spent the majority of my Father’s Day afternoon in an emergency room which included me taking a COVID-19 test. I was having breathing difficulties and after several breathing treatments and tests, was released. The COVID-19 test was exactly what I thought it would be, a nasal swab to each nostril which felt like it touched my brain. While it was uncomfortable, it wasn’t as painful as many have made it to be. I should know my results in five to seven days.

Yesterday was our 17-year wedding anniversary. We share that honor with Col. White and his bride. It’s also would have been the 18 year anniversary of my widower neighbor and his wife.

I wasn’t totally comfortable with WifeGeeding taking the kids and visiting her parent in East Texas last weekend. The rising COVID-19 numbers were and still are a concern, and her side of the family isn’t concerned or taking as many precautions as I would like. For instance, they are traveling to Shreveport for a baseball tournament and plan on traveling to Memphis and Corpus Christi for others. But while they were away, I decided to finally watch the 2009 film Watchmen and then start on the related HBO series by the same name. I believe the HBO series is set 30-years after the events of the graphic novel and/or film. Then, on Monday, I read LiberallyLean’s blog and saw that he also started to watch the HBO series. I have some funny timing and coincidences with him despite never meeting or talking to the man. One of the things I get a kick out is the movie and series alternative universe. For instance:

Link to Text Fragment is a new Chrome Extension from Google that lets you generate URLs to specific text on a webpage, regardless of the page’s formatting.

With the extension installed, simply highlight the text you want to link to, right click, and select “Copy Link to Selected Text.” This can then be shared and opened by anyone using a compatible browser.

A little over two months ago, the organization which runs the charter school our children attend and WifeGeeding teaches at sent out a survey about COVID-19 and the 2020-2021 school year. They recently shared the results of that survey and stated the school year would start on August 12, though they still aren’t sure what the school environment will look like. The survey responses surprised me, and I wonder what a more current survey would show.