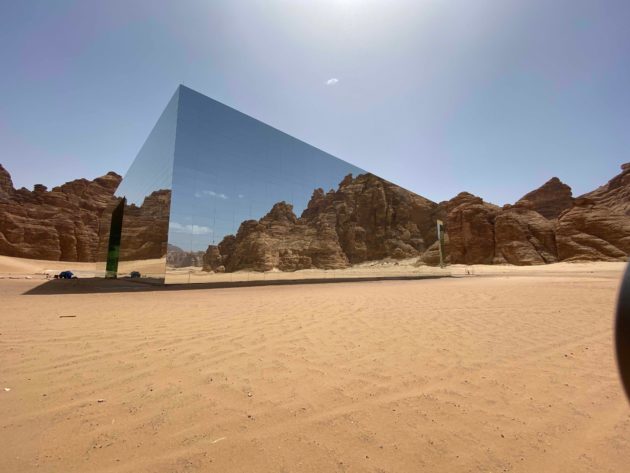 Is Mexico also paying for that new wall around the White House?

Presidential trivia – An only child has never been president of the United States.

After the last presidential election, I don’t trust any polling data. Supposedly, a lot of people who vote for Trump just don’t like to admit or showcase it.

When you are the President of the United States and have the resources of the FBI, CIA, NSA, and everything else, there’s no need to tweet about conspiracy theories.

Fort Hood is one of the largest military bases in the world but I didn’t have any idea it was named after a Confederate general, John Bell Hood. That’s absurd. Insanely absurd. Think about it, everyone who joins the U.S. military has one thing in common, they swear-in by an oath to honor and protect it. Hood would have said the following:

So, even though he swore an oath to the U.S. and betrayed his country by going to war against it, the U.S. Army is going to honor him by naming a military base after him? I’m trying to wrap my head around how absurd that is. Soldiers are now stationed at a fort named in honor after a traitor, a traitor who led troops to kill men who actually defended the oath he shat on.

On a related now, I keep thinking about that six-hour Ulysses S. Grant documentary on the History channel. I think about how interesting it would be to listen to a conversation between him and Washington. One man led an army of rebels to start a country, the other led an army against rebels to keep the country together. One man presided over a new nation, the other presided during that nation’s reconstruction. Also, while I can’t prove it, I bet Robert E. Lee has been honored more (statues, schools, etc.) than the man he surrendered to, who later served two terms as president and led its reconstruction.

Hell’s four-day forecast has a chance of frost and maybe even snow – Jerry Falwell Jr. apologizes for tweet with racist photo after black students and alumni denounced him

‘What I saw was just absolutely wrong’: National Guardsmen struggle with their role in controlling protests – POLITICO spoke to 10 National Guardsmen who have taken part in the protest response across the country since the killing of George Floyd while in police custody.

Eric Money is the only player in NBA history to officially score for two teams (76ers and Nets) in the same game. That game was also Phil Jackson’s first as head coach. He was an assistant coach for the Nets and became the head coach after two coaches were ejected.