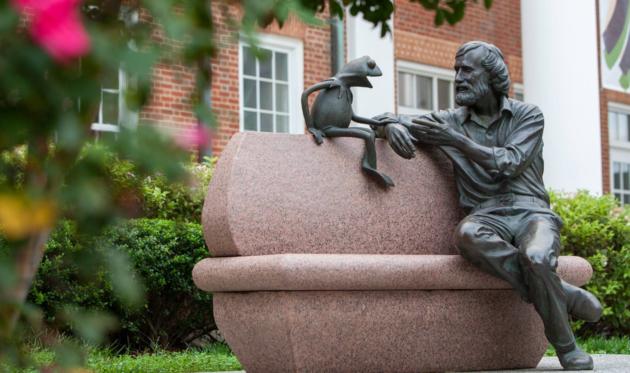 On Monday, I mentioned I was going to email my pastor. He was gracious enough to meet with me for an hour and a half yesterday. I won’t provide the details of the conversation, but it was constructive and fruitful.

Master of None: what I learned from trying all 81 MasterClasses

Armed with a trial media membership, I intended to test out every single class to see if the service is worthwhile and which classes were the best. The main obstacle was the fact that there are 81 of them, and I have zero interest in spending my free time learning poker strategy or gymnastics.

This is long overdue and I never thought it would occur in my lifetime. One reason I avoided NASCAR was seeing all those flags, but I may be willing to give it a chance now. However, I wonder how they will be able to enforce this. I have a feeling that first race is going to be full of stars and bars.

I’m an ER Doctor. Here’s What I Feel OK Doing as My State Reopens. –
Each person’s calculus will be a little bit different depending on their comfort with risk and their priorities.

So. Let's set the stage…
President Trump has chosen as the venue for his first rally in months, Tulsa, Oklahoma, site of a horrific massacre of African Americans. And he has set the date for June 19th, Juneteenth, a celebration of the end of slavery in the United States.

A foosball documentary will air on ESPN.

We have some incredible news!! Our documentary @Foosballers will be having its Television premiere this Friday June 12th at 7p EST on @espn! Double feature with the Academy Award winning documentary FREE SOLO! Not bad company!!! #foosballers #tablesoccer #espn pic.twitter.com/wDU81vSZff

Apparently, the stuffed animals were sent by Hanhwa Eagles fans as they are set to go up against the NC Dinos according to Stripes Korea.

“Officials said once fans are allowed to return to their rightful place in the stadium, the stuffed animals will be donated to the Green Umbrella Children’s Foundation,” the website reported. 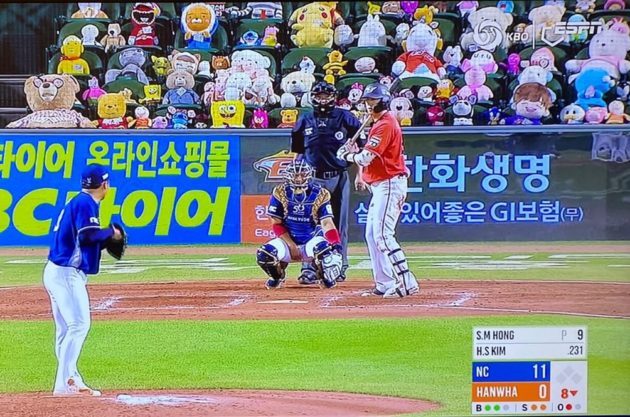 Slightly more than a third of self-identified Christians see Trump as religious, pollsters noted, while half say he is not.

Forty percent of evangelicals also agreed that Trump was a man of faith, while 33 percent disagreed.

A total of 23 percent of Catholics and 18 percent of independents supported the statement that Trump is religious.

Only majorities of ideological conservatives — 55 percent — and Republicans — 60 percent — said they see the president as religious.

A 22-page document from the film editors’ association reveals that these moments, including sex scenes and other intimate moments, must be “either rewritten, abandoned, or [produced using] CGI” in the months ahead.

Footage fromSunday, May 31, 2020, at 2pm, near Grand Prismatic Overlook trailhead parking area between Biscuit and Midway Geyser basins. Shot on an iPhone 11 Pro Max and edited on iMovie. This amateur video and photo compilation is about our day trip to Yellowstone and especially our experience seeing a Grizzly Bear attack a young Bison.

Landing a small plane in a jungle.