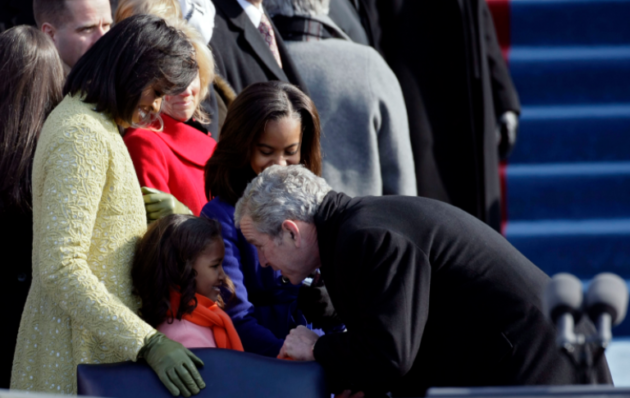 You’re not fully clean unless you are Zest-fully clean.

DaughterGeeding asked for a new bed (she ain’t getting one) and when we asked her what size, she said “jack”. WifeGeeding and I were left confused and asked her what size that would be, and she said the one just beneath queen. We politely informed her that’s referred to as a full-sized mattress and she explained that doesn’t make sense since in a deck of cards it goes king, queen, and then jack.

Bad childhood memory – Grass stickers I didn’t know were on my shoelaces and poking them as I grabbed my laces. 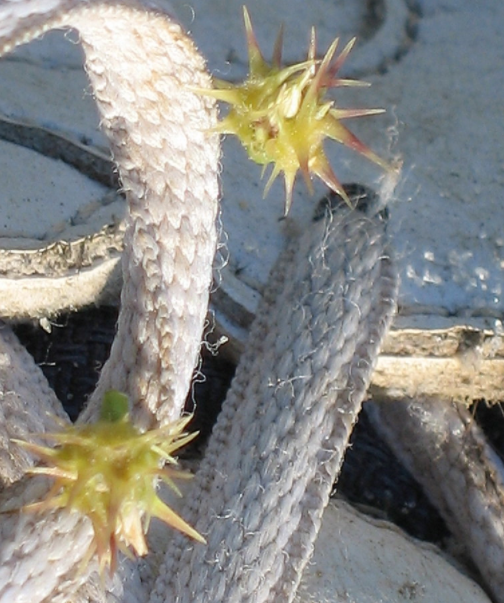 Here’s how Alexa, Google Assistant, and Siri answer the question, ‘Do black lives matter?’ – They can also answer ‘do all lives matter?’

Anthony J.:
“Engineers designed new sides for the sidewalk to help with wind resistance but didn’t take into account the EXTREME sound it creates when wind passes through it. The bridge sings crazy songs now it’s so trippy. It hurts the ears and unbearable it’s that loud.” pic.twitter.com/GWdVia1GNS

These martial arts fight scene recreations are most impressive.

Remember in The Fugitive the first time Tommy Lee Jone’s character and Harrison Ford’s character interact with each other.

That’s what I thought about when I skimmed through this video by an intrepid explorer. Towards the end you get to see several waterfalls, though nothing as grand as what’s in the move.

CNN has a copy of their Challenger launch broadcast footage. It’s available on CNN’s own YouTube channel, and it understandably has millions of views. CNN’s upload is a 360p video whose content is similar to what you see here — with three major differences: (1) this version is of substantially higher quality, (2) this version doesn’t have any CNN branding, and (3) this version continues NASA’s feed longer than CNN showed on air. This is a direct copy of NASA’s broadcast feed. It was saved by NASA, and at some point a copy was transferred to the United States Geological Survey on a VHS tape. This video is a digitization of that tape; as far as I know, this is the first time it is being shown publicly.

What type of gear did an American paratrooper take into battle? This sketch, part of the @USNatArchives collection, gives you a pretty good description. #DDay #DDay76 #DDayIke #WWII pic.twitter.com/tqlvburQwS