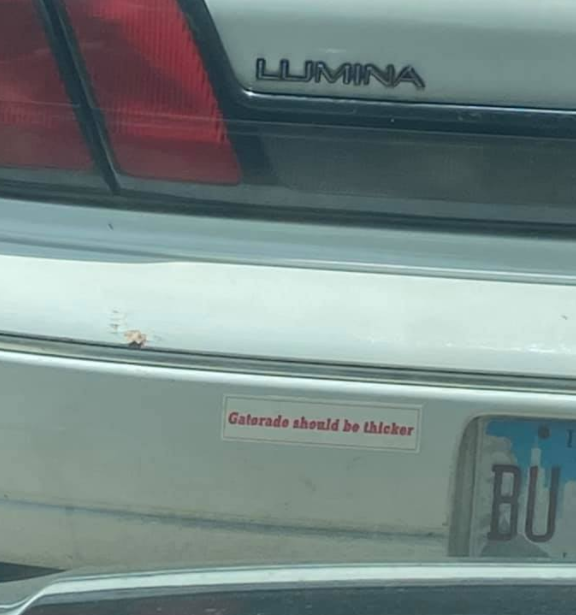 I hope I can find audio of Bob Sturm of The TICKET’s Hardline (gosh, that feels odd typing that) expressing his thoughts on politics and faith. He worded it exceptionally well, and having a similar Evangelical youth and college experience as him it really hit home.

Buzzfeed – 19 Tips For Anyone Who Plans On Protesting

Here are a few random ones:

1. Go with a group of friends and make sure someone knows you’re going.

4. Have a couple emergency contacts written down in case of emergency or arrest.

8. Don’t wear loose things that can be easily grabbed like jewelry.

18. Don’t wear makeup because tear gas can stick to it.

Kerry Kennedy is one of RFK’s daughter’s. I think she has a unique fireplace setup. The two bookends are of her slain father and slain uncle. That JFK bookend bust looks like a smaller version of what’s in the John F. Kennedy Center for the Performing Arts in D.C. I remember from my seventh-grade field trip that bust was created using a bubble-gum technique of applying small pieces, which look like chewed up bubble-gum, one-by-one to form the overall piece.

Trump uses insurrection act and fires tear gas on peaceful protesters so he can have a photo op at church Says he’ll deploy the U S military on American soil for first time since 1807 invoking racist fears saying he will protect second amendment rights pic.twitter.com/QtxUq1AJAh

My last two or three phones have been a Google Pixel, so my ears are always open to updates. There are some new features about to drop.

Next up is a nice convenience for people who often rely on Google’s Recorder app. Now, you can use Google Assistant to start recordings (or search from your existing ones). Better still, you can automatically get transcripts of your recordings in Google Docs. It’s always nice to see more cohesion between Google’s services and apps.

This happened yesterday, per FastCompany:

At 5 p.m. Eastern and Pacific today, ViacomCBS’s entertainment and youth brands (MTV, Comedy Central, Nickelodeon, Paramount Network, BET, Pop TV, CMT, VH1, Logo, and Smithsonian) and CBS Sports will cease programming for eight minutes and 46 seconds to protest the death of George Floyd. The time is symbolic, of course, as it is the same length of time that Minneapolis police officer Derek Chauvin ground his knee into Floyd’s neck and prevented him from breathing despite his entreaties.

Nickelodeon went with something a bit softer on placed this on their Facebook page. 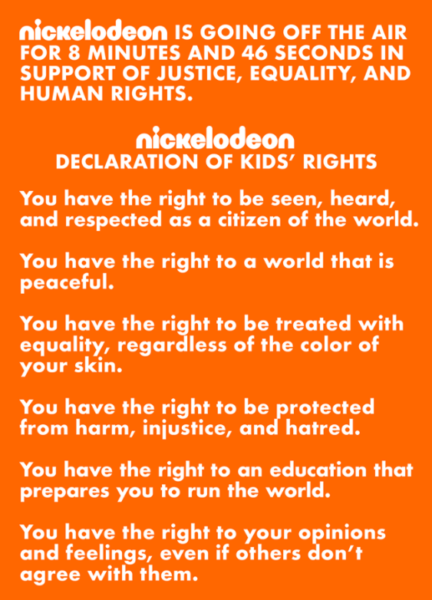 I was bummed to learn that my hometown newspaper is no more. It appears COVID-19 was the final nail in the coffin. The farewell should have had a more sentimental or wistful tone. I know I made the front page at least one time, though I think I’ve been on it around three. All my life, I recall local residence complaining about it and predicting its demise, but I doubt any of them actually thought it would happen and would rather have a paper to complain about than no paper at all. I think in a lot of ways, people are like that in general.

I rummaged through the final edition and read a feature in which a graduating senior is interviewed. This part stood out. My father was always concerned about the group of friends I was hanging out with, sometimes comparing them with my brother’s friends, which made it a challenge as one of them was accepted and graduated from Annapolis. Overall, I understood what he was getting at but it’s not like there were a lot of folks to make friends with. Thankfully, I did end up with a great group of friends who helped me make some sound decisions for people our age and put me on a great path.

“I wish I had made better friends, who would have made me make better choices. I had some friends in the past that I wish I had not become friends with. I know that sounds bad, but I am truthful. I think people need to realize that maybe their friend group is not the right one for them, and there are other choices out there. I wish I had signed up for the National Honor Society too. I forgot to do that,” Price said. 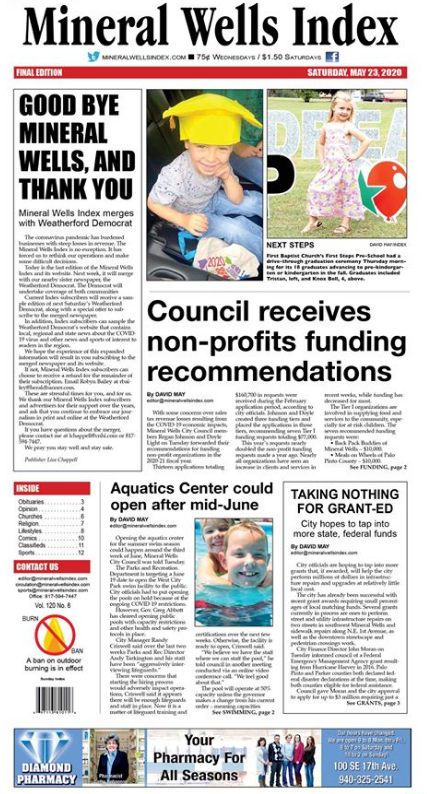