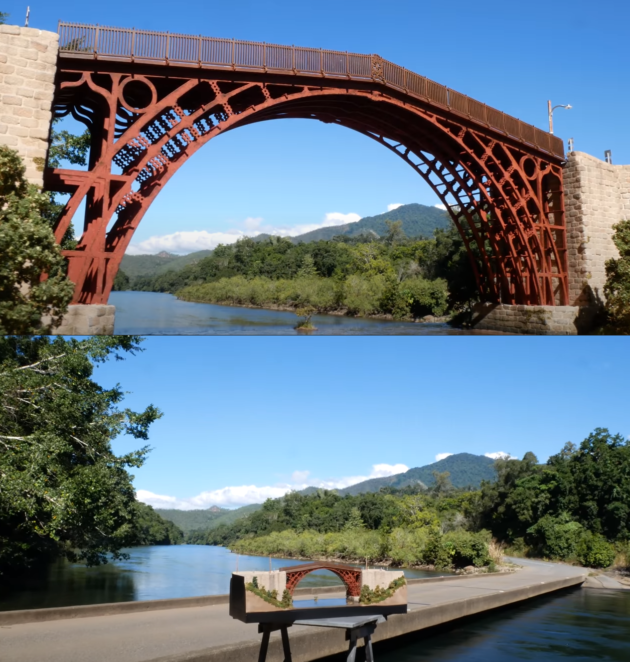 I have this crazy ability not to be able to find the remote or my phone when either is right next to me. It’s not that they are misplaced, I know they are somewhere within arm’s reach because I recently used them, I just can’t find them. It’ll get to the point that I use my hands to feel the area all around me only to stand up and find the object, right next to me, and then I sit down in defeat.

Saturday was the 22nd anniversary of my father’s death. I did the math, and come this April 24, I will have lived more days with my father being dead than alive.

As I expected, my COVID-19 test result came back negative.

Gov. Greg Abbott is allowing limits on outdoor crowds — but not indoor gatherings. His party’s convention — with an expected attendance of 6,000 — so far will not require attendees to wear face masks.

WifeGeeding’s father and brother killed a 400-pound alligator on their property this weekend. The only place that had a scale large enough to weigh it was the local fertilizer plant. 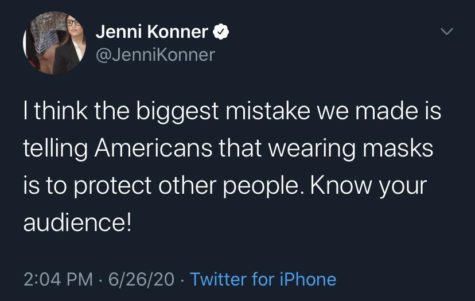 A small update on the renovation of the Baker Hotel in Mineral Wells.

Planets and dwarf planets to scale in size, rotation speed and axial tilt (in order of distance from the Sun).

FAQ: the tilts would ordinarily be all upright in a perfect system because dust and gas all orbited the same way in the early solar system. However, impacts by giant asteroids/planetesimals during this time will tend to modify that, in addition to planetary migration. Impacts to Uranus have been simulated by scientists here and please stop smirking about this sentence.