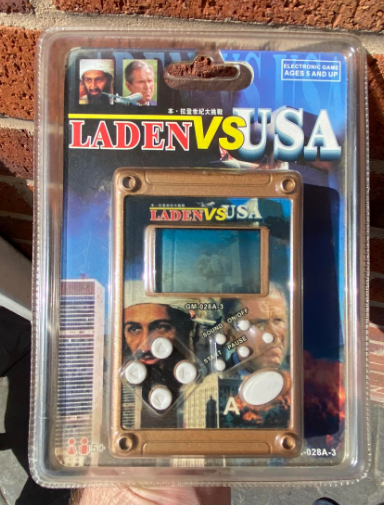 I’ve only caught bits and pieces of History’s Grant, but I really like it. It did a great job of explaining the significance of Vicksburg as well as explaining strategy in regards to elevation, terrain, an all sorts of clues a commander can pick up from observing the enemy. In one scene, Grant was examining the possessions of a POW. Enough food was packed for three days, so he was able to determine how long the enemy’s campaign was planned.

It wasn’t until last night I learned that Baylor Scott & White is a not-for-profit health care system.

I received a text from who I believe is my very first friend. He sent me the following picture. He’s always has been into shoes and remembers I wore these when we played seventh-grade football. I distinctly remember the box, my mother kept it to store photos in. I also recall not being fond of the lengthy tongue which folded over the top and covered the laces, but I was a fan of all the small rubber cleats. We all did a “scientific” test and concluded my smaller rubber cleats provided more traction than larger but fewer cleats, at least on the practice field behind Miller Stadium. 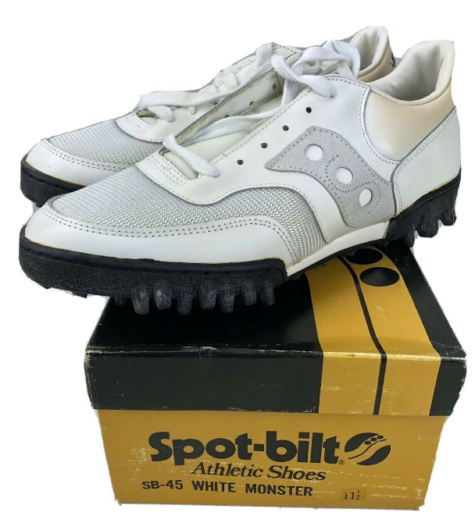 A young Colorado bride was killed in a car accident three months before she was set to walk down the aisle and now, her fiancé has been left to grieve her loss and cancel their wedding plans.

A wedding photography company refuses to issue a refund after the bride-to-be died in an accident. (Source: CNN)
Alexis Wyatt and Justin Montney would have been married May 23.

Wyatt signed a contract with a photography company to take their wedding video and gave them $1,800. The company, Copper Stallion, is now refusing to refund the money.

“They said they’d extend my service to my next wedding, which was a very insensitive thing to tell me,” Montney said.

Tracing the trajectory of a 66 million-year-old asteroid impact

Unsurprisingly, 66 million years have taken their toll on the crater, so researchers have offered several very different answers. Did the asteroid hit from the southeast at a very low angle? Did it come from the southwest at a moderate angle? Many studies that needed to model the impact have simply defaulted to a 90-degree strike and avoided the whole argument. The details actually matter, though, and precisely which rocks get vaporized—and which climate-changing gases they release—depends on that impact angle.

Disney World Wants To Reopen In July, But Its New Safety Measures Mean It Will Be Very Different – Face masks and temperature checks will be required, and there won’t be events with crowds like parades and fireworks.

“We will temporarily suspend parades, fireworks, and other events that create crowds,” MacPhee added. In an effort to reduce contact between guests and employees, Disney World will ramp up mobile food ordering options, and character meet and greets and play areas will be temporarily on pause.

Park capacities will also be significantly reduced so that people can practice physical distancing more easily on attractions, at restaurants, and in stores. Guests will be required to place a reservation for park entry before their visit.