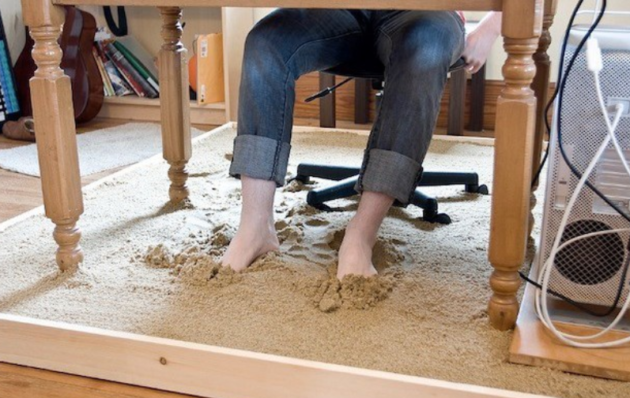 WifeGeeding and I watched all of Amazon’s new series Upload and give it a thumbs up. It’s based in the future in which people can upload their consciousness to a luxurious digital afterlife but still communicate with those in the real world. Only one season has been filmed and each one of the ten episodes is less than a half-hour. The creator is Greg Daniels, who has an impressive resume working on The Office, Saturday Night Live, The Simpsons, Parks and Recreation, and King of the Hill.

Betty White is doing perfectly fine despite the coronavirus pandemic

Looking at the latest photos of him golfing, I think the president has gained some weight, which is understandable for being stuck in the White House for the past two months.

WifeGeeding, again, is thinking about doing something different with her hair and showed me a picture of a style on her phone and asked for my thoughts.

“The Karen? What are you talking about?”

“Honey, you aren’t keeping up with social media during this pandemic, everyone is making fun of women with that cut, your timing couldn’t be worst. It might not be as bad as a man deciding to grow a toothbrush mustache in 1943, but it’s close.”

I’m looking forward to seeing the SpaceX launch of NASA astronauts. It never sat well with me we had to rely on the Russians to send out folks to space. One of those astronauts flew on the last space shuttle flight. On that flight, the crew took with them a U.S. flag to be placed on the space station to be retrieved and returned to the U.S. by the next American crew.

I watched the first half of the Lance Armstrong 30 for 30. If you are a TICKET listener, he certainly was a Chris-Chris, one of those attitudinal teen-agers.

Boeing is providing AI-equipped combat drones to the Royal Australian Air Force. They are large enough so that they can accompany manned aircraft, can provide fighter-like performance with the capacity to fly more than 2,000 nautical miles, and the front section can be replaced depending on the type of mission.