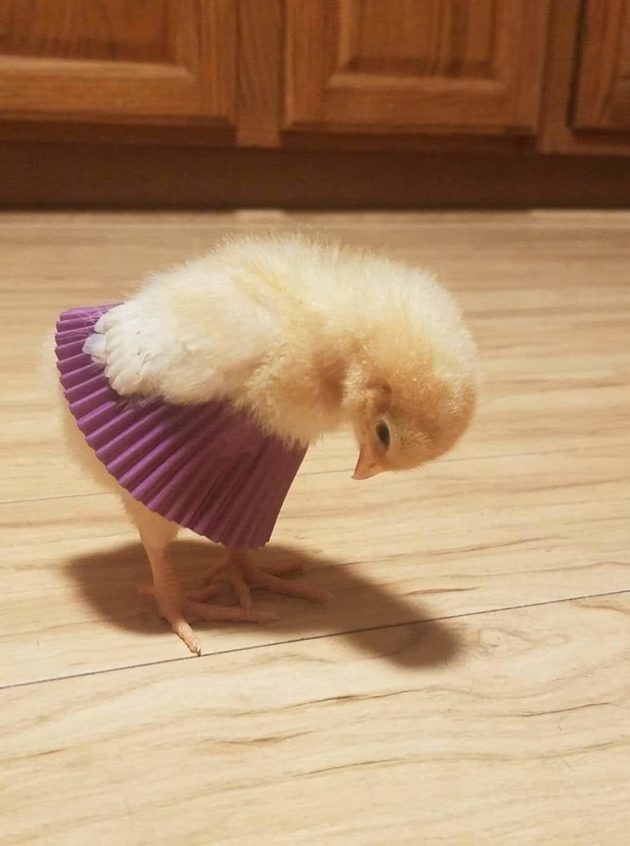 I’m easily annoyed by people who fall for an urban legend, I guess I think people should just be smarter than falling for something like that. For example, there’s one that deals with statues of soldiers riding horses. If both front legs of the horse are in the air, the rider died from battle; one front leg up means the rider was wounded in battle; and if all four hooves are on the ground, the rider died outside battle. Yet, right outside the White House is the Andrew Jackson statue has both hoofs in the air. Jackson died of tuberculosis and heart failure, not in battle.

While there are plenty of statues that follow the “rule” of the hoof positions, particularly with statues commemorating Gettysburg soldiers, there are at least nine instances where the rule does not hold for Gettysburg statues.

Here are a few interesting tidbits about that statue.

The latest versions of Chrome and Edge are now powered by the built-in Windows Spellcheck feature rather than the previous Hunspell open source implementation. The switch means spellcheck within Chrome and Edge will now have better support for URLs, acronyms, email addresses, and an improved shared custom dictionary.

To Lure Back Tourists, Cyprus Says It Will Cover Costs If They Contract Coronavirus

A Notorious DC Prison Is Now a Classy Suburban Development. Here’s What It Looks Like. – Exploring the former Lorton Reformatory with an ex-inmate.

The penitentiary closed in 2001, turned back over to Fairfax County. The maximum-security wing, home to a lockdown unit nicknamed the “House of Pain,” is in the process of becoming that shopping center. Those apartments occupy the old medium-security “Central” facility, where the onetime chow hall is now a gym. Then there’s the name. The site of the notorious lockup is today a development called . . . Liberty.

Recently, I visited some of Lorton’s old buildings with Karim Mowatt, who spent a good part of the ’90s incarcerated there on drug charges.

Since getting out of prison in 2011, Mowatt has become a filmmaker and is working on a documentary called Lorton: The House of Hell. He comes down frequently from his home in Washington to film and to marvel at the changes at the site. We arrived on a quiet Sunday in late January when the plastic construction sheeting in the old maximum-security facility rippled quietly in the breeze. “It’s creative. It’s artistic,” Mowatt said as we peered through a chain-link fence at the future home of Liberty Market. “Because it’s easy to just knock it down and bulldoze it. But to actually leave it up like this, it’s a good history lesson.”

I’m only posting this because I got a kick out of the double feature. 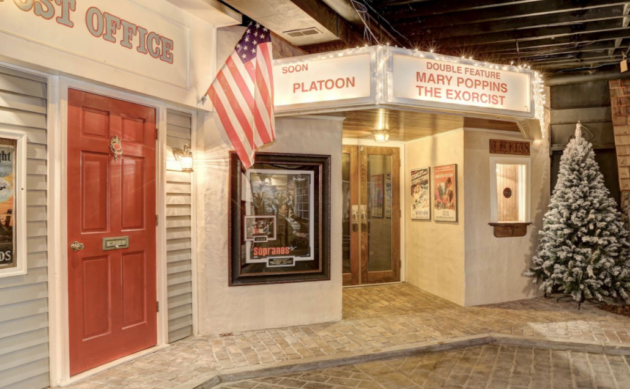 If you want to buy a decommissioned nuclear reactor control panel, I’ve found one for you

Some of the worst tasting medicine in the world is accepting the reality of how some folks you loved and respected are not as great as you built them up in your mind. Then, you start to wonder how much was your vision of them clouded by how the image you created for them and expected of them.

Today I realized that someone I've known, admired and loved for decades is undeniably racist. From "surely they didn't mean…" to "surely I didn't hear…" to "there's no way that's anything else" in the space of 10 minutes. One of the most devastating days of my life.