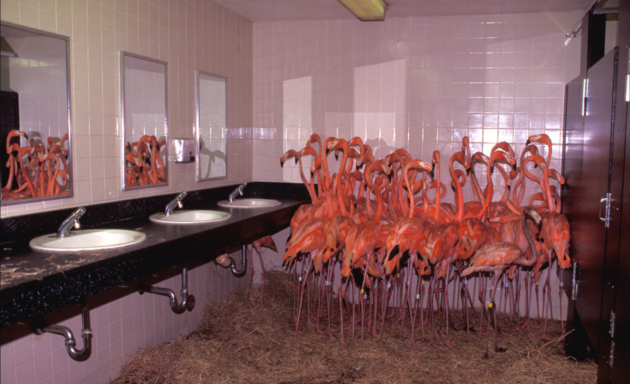 I’m a bit surprised that everyone working at the White House aren’t wearing red MAGA masks with white letters.

ESPN’s The Last Dance was a great thing to watch. I have bittersweet memories watching the 1998 NBA Finals. I knew it was going to be Jordan’s last run and then two weeks after winning his second three-peat my father died. Dad spent the entire series in the hospital, unconscious for most of it.

It looked like some of Jordan’s games with the Bulls were filmed in HD, but it seems I don’t think the timeline matches up. If his games weren’t filmed in HD, I don’t understand how they can make non-HD material look so good when other non-HD stuff looks very pixelated.

The Jazz deserved to lose simply because of those ugly team colors and jerseys.

The best part of my supermarket job was the people. Now, they’re the worst part. – I can’t help but see shoppers in terms of risk — especially when they deliberately break the rules

This 3D tour of Ramesses VI tomb is pretty cool, even on a mobile device.