I was forced to interact with my family yesterday. The power, cable, and internet went out two separate times.

The character (not actress, just the character) I’ve fallen for the most remains Dana Scully. But Kim Wexler comes in second place.

I drove by a clinic the other day and saw a yard sign which spelled “HEROS WORK HERE” with individual letters. The way it was set up, it looked like something corporate leadership told them to do. It didn’t appear as if members of the neighborhood placed it outside for them.

How to Escape From a Sunken Submarine – First of all, you can’t just open the hatch when you’re trapped at the bottom of the ocean. But there is a way out—it requires physics and some audacity.

An Illinois mayor ordered police to crack down on social gatherings. They found his wife at a bar

It’s one thing for the secretary to call the captain stupid behind closed doors, but it’s really stupid to address the entire crew and refer to the captain as such. Did he not see how the crew honored the captain as he left the ship?

Members of a central California church found themselves locked out of the building after the pastor originally kept his doors open, saying the shelter-in-place orders violated his freedom to assemble.

But within the past week, the landlord of the Cross Culture Christian Center in Lodi, Calif. changed the locks, so congregants couldn’t enter the building for Palm Sunday services. The landlord is Bethel Open Bible Church.

Although President Trump has directed states and hospitals to secure what supplies they can, the federal government is quietly seizing orders, leaving medical providers across the country in the dark about where the material is going and how they can get what they need to deal with the coronavirus pandemic.

Hospital and clinic officials in seven states described the seizures in interviews over the past week. The Federal Emergency Management Agency is not publicly reporting the acquisitions, despite the outlay of millions of dollars of taxpayer money, nor has the administration detailed how it decides which supplies to seize and where to reroute them. 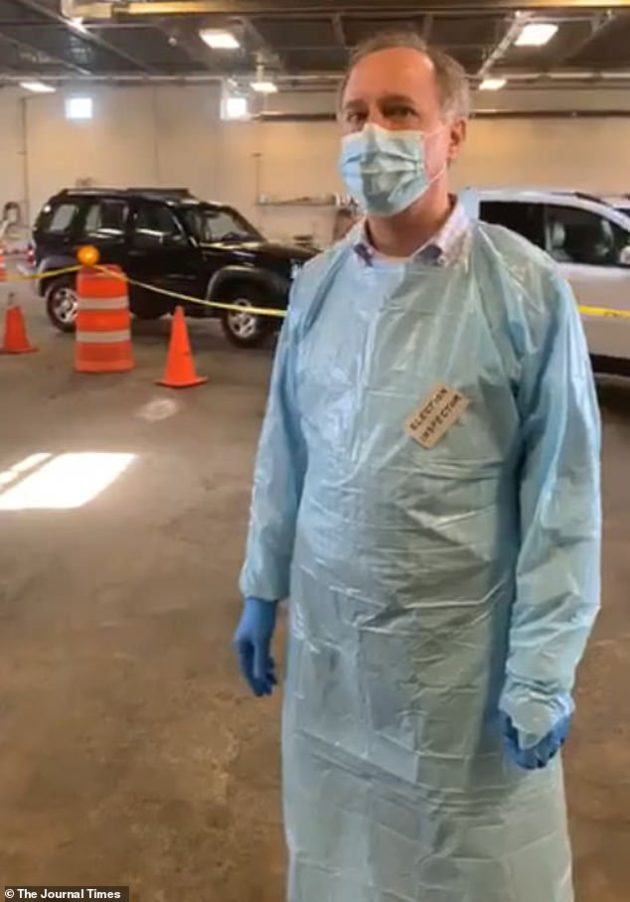 The novel coronavirus has taken just a few months to sweep the globe. How many will die, how societies will change — those questions are impossible to fathom as the disease rages. But history shows that past pandemics have reshaped societies in profound ways. Hundreds of millions of people have died. Empires have fallen. Governments have cracked. Generations have been annihilated. Here is a look at how pandemics have remade the world.

D Magazine – The Highland Park Drug Ring – How did a mother of 10 and a Plano cop wind up pushing pills in the Park Cities?

Trump’s Coronavirus ‘Experts’: A Field Guide – Here are the brave men who aren’t letting a lack of relevant training stop them from weighing in on how to solve the crisis.

2 Responses to Bag of Randomness for Wednesday, April 8, 2020