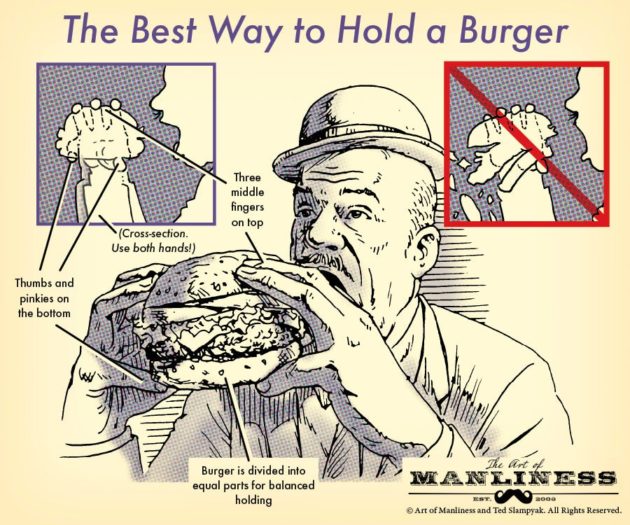 A loyal reader suggested having WifeGeeding do a guest post or be interviewed by DaughterGeeding about how things have changed for her while teaching. He provided a framework of questions. If you are interested in hearing from WifeGeeding, what would you like to ask her?

1) How is it different? The same?
2) Is she tempted to ‘dress down’ like the rest of the business world does when working from home?
3) How does she prepare for a lesson and how is it different/the same?
4) How does the length of the lessons compare when she cannot see the students in the same room?
5) What is it like being a parent and teacher at the same time in this remote world.

I bet once this COVID-19 pandemic is over with, Texas will continue to allow restaurants to sell to-go mixed drinks as long as they are sealed.

I don’t think anyone should feel any sympathy for a college graduate because he or she won’t have a graduation ceremony and won’t get the opportunity to don a cap and gown. I think they should feel sorrow for them for the job market they are being thrown into.

The Amish Are Getting a COVID-19 Drive-Through Testing Center for Horse and Buggies  – Doctors in Central Pennsylvania are opening a drive-through clinic that specifically caters to vulnerable Amish and Mennonite communities.

Auto insurance companies return $800 million in premiums because no one is driving – Two insurers – Allstate and American Family Insurance — announced Monday they will give back about $800 million to their auto insurance customers because people are driving far less during the coronavirus crisis.

He Visited Disneyland Every Day for Eight Years—Then Coronavirus Happened

One thing that’s been derailed by the virus is a record-breaking streak of daily Disneyland visits by 47-year-old Huntington Beach, California, resident Jeff Reitz. When the park was forced to close last month, Reitz had been visiting it for almost 3,000 consecutive days.

Reitz and a friend had originally planned to go every day of the year 2012, as they were both unemployed at the time, and they wanted a project to get them out of the house. But after they made it through the year, they decided to keep going. The friend eventually stopped their streak in 2014, but Reitz stuck at it until Friday, March 13—the last day before the park’s closure.

Yes! – Phoebe Waller-Bridge has made the stage version of ‘Fleabag’ available for streaming in order to benefit coronavirus-related charities

Recorded at Wyndham’s Theatre and first broadcast in theaters for a special live event in September 2019, Fleabag Live will first be available to stream in the U.K. and Ireland, beginning Monday on Soho Theatre’s On Demand streaming site. In the U.S., the broadcast will be available on Amazon Prime Video beginning Friday, April 10th, and will remain on the platform for two weeks.

Something for fellow listeners of The TICKET from D Magazine – The Last (and Best) Story Ever Written About Mike Rhyner – Mike Rhyner invented a radio format in Dallas that changed the country and made him a legend. Then, unexpectedly, he retired.

One Response to Bag of Randomness for Tuesday, April 7, 2020