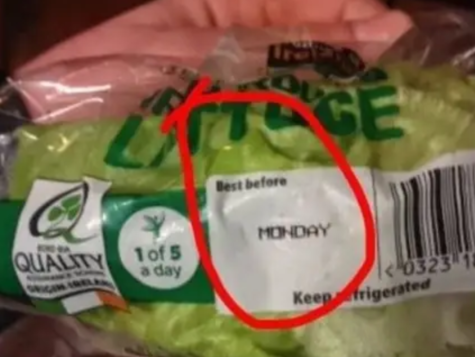 Today is my buddy Jimi’s birthday… or is it? As long as I’ve known him, he said his birthday is easy to remember because it’s the day before taxes are due. So, since the tax deadline got moved back to July 15, I’m going to say his birthday is this year is July 14.

My goodness, that was a suspenseful Better Call Saul last night. It’s been a while since I’ve experienced that much suspense, the kind in which you really have no idea what’s going to happen you just kinda wish something would happen so you can stop stressing about the scene and start possibly grieving a character’s death. That Rhea Seehorn really delivered.

I’m willing to argue Anthony Mackie is the most handsome man in the Marvel Cinematic Universe.

A Tufts University professor pondered what this pandemic would be like under a Hillary Clinton administration. Ignoring the idea if she would have done better or worse or agreeing or debating political differences, it’s fun to read some of the things he came up with.

The last one got me thinking. Any other president than President Trump would have asked the former presidents to make some sort of PSA about washing hands, that we’re all in this together, thanking those in the front lines, and to stay vigilant with social distancing. I would also think any other president would lean on the counsel of former President Carter and the Carter Center with all their work on almost eradicating the Guinea worm.  Granted, I agree that’s not an apples to apples comparison.

I watched the end of Avengers Endgame last night and I’m left wondering whatever happened to Tony Stark’s body. Is he buried in a secret location? Was he cremated? All we’re left with are some floating flowers and an old arc reactor.

Terry Bradshaw doesn’t think Tom Brady is the greatest quarterback of all time.

I agree with Bradshaw. I may agree Brady is the greatest quarterback of this era, but not of all time. The rules have been changed so much to protect the quarterback and increase the passing game it’s not a just comparison. And I’ll be honest, if I was a GM or coach having to build a new team in this last era, I’d probably pick Manning over Brady. Brady’s great, but he also benefitted from a great coach, and I always thought Dungy held the Colts back.