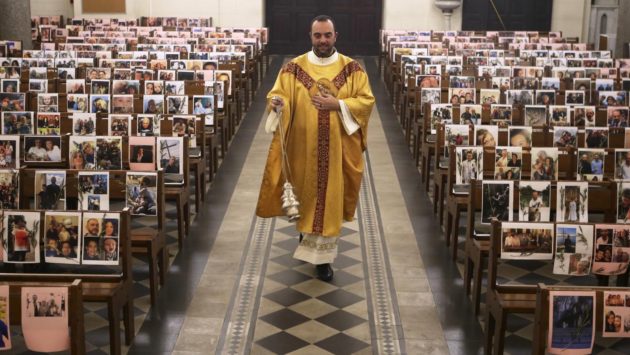 WifeGeeding brought in the mail and showed me what she thought was some Trump campaign material. She said, “I’m just going to rip this in half and toss in the recycle bin.” But I told her to hold off as I was slightly interested in what it might say. She opened it to find a $50 check, it was from the CraigsList guy I mentioned last week who was interested in our fireplace mantle. He decided against buying the mantle because it was too large but wanted to give me a check for my trouble and asked that I donate the mantle to Goodwill or a veteran. When I replied back to his message not to worry about it and to keep his cash, he said the check was already in the mail. 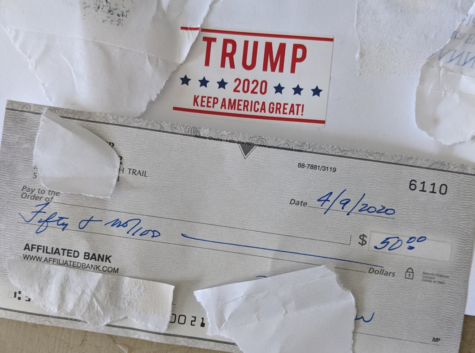 I’m not going to cash the check, I’m going to make it out to a charity. What I think would be a funny to do, though I’m not enough of a jerk to do it, would be to make the check out to the DNC or to the construction of the Obama library. I’ll end up making it out to something non-partisan, most like the North Texas Food Bank.

Hawaii is about as isolated as you can get, so I was curious to know how they were dealing with COVID-19. It appears they have about 500 cases and nine deaths.

Dolly Parton wrote I Will Always Love You and Jolene on the same day.

MensHealth.com – Watch What Happened When This Guy Did 500 Pushups Every Day for a Month

By the end of the month-long challenge, Lewis has noticed more visible definition in his chest and triceps, but ultimately concludes that it isn’t a particularly effective or sustainable way of building muscle. He advises against anyone else trying it, saying it’s “not feasible” and creates a lot of “wear and tear” in your shoulders and triceps.

Some guy created an AI clone to sit in on his Zoom meetings. I give him an “A” for effort, but it’s choppy and wouldn’t food anyone.

This is the son he had with his housekeeper. 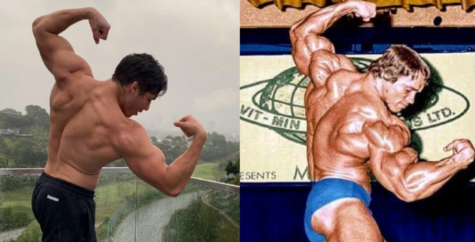 Lonely Americans trapped in their homes because of the coronavirus outbreak are answering their phones to talk to political pollsters in big numbers, a reversal of fortunes for an industry that has recently struggled to connect with people.

Another Break From The Past: Government Will Help Churches Pay Pastor Salaries

In a development that could challenge the Constitution’s prohibition of any law “respecting an establishment of religion,” the federal government will soon provide money directly to U.S. churches to help them pay pastor salaries and utility bills.

A key part of the $2 trillion economic relief legislation enacted last month includes about $350 billion for the Small Business Administration to extend loans to small businesses facing financial difficulties as a result of the coronavirus shutdown orders. Churches and other faith-based organizations, classified as “businesses,” qualify for aid under the program, even if they have an exclusively religious orientation.

“Faith-based organizations are eligible to receive SBA loans regardless of whether they provide secular social services,” the SBA said in a statement. “No otherwise eligible organization will be disqualified from receiving a loan because of the religious nature, religious identity, or religious speech of the organization.”