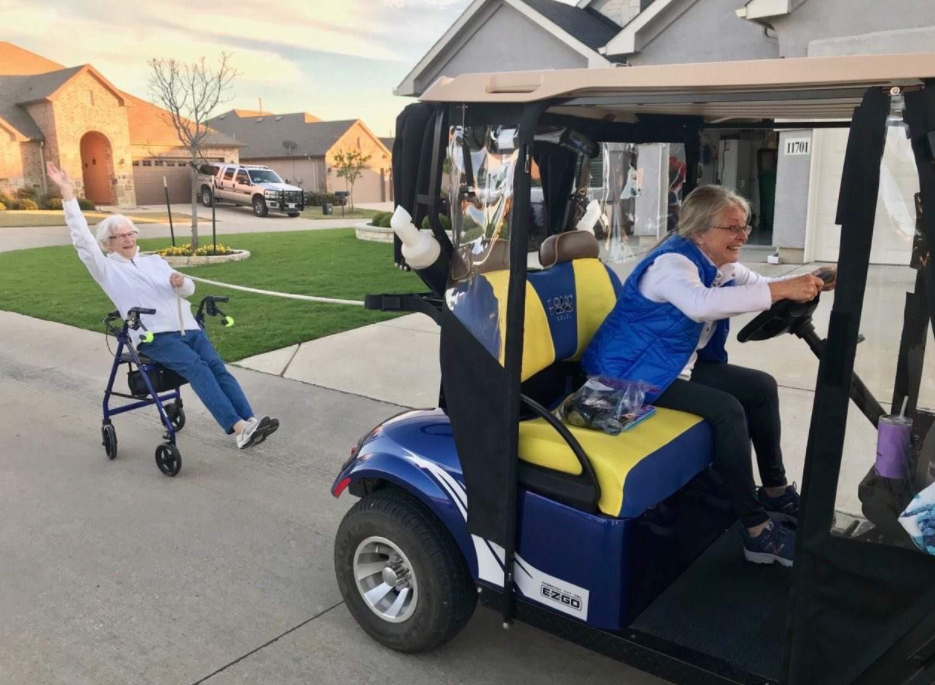 Yesterday, I could smell something burning from inside my upstairs home office, so I yelled, “Is somebody burning something?”

DaughterGeeding replies with, “Ummmm, not anymore.”

I’ve been done this road before with WifeGeeding, but perhaps because of COVID-19 things will be different. She’s floated the idea of dying her hair in an unusual color, something like pink or blue, and then use my hair clippers to shave her head. I’m all for it if she can muster up the courage.

We’re remodeling our fireplace so I’ve put the old fireplace mantel on Craig’s List. It’s been out there for about three weeks and I’ve only had a few nibbles. Really, I’m just wanting to get rid of it, I’m not looking to make big bucks off this thing. This week, one gentleman said he wanted to buy it for his wife and would come and pick it up the next day using his grandson’s pickup. Later, he had to cancel the pick-up time and asked if he could come by the next day as his grandson will be out fishing. The next morning, I received an email from him stating his wife thinks the mantle is too big and he’s mailed me a check for $50 and asked me to donate it to a veteran or a place like Goodwill. Immediately, I replied back stating he didn’t need to do such a thing but he replied the check was in the mail and politely do what he asked.

I’ve noticed CBS11 placing their sports reporters outside of the Dallas Cowboys’ headquarters in Frisco for the late-night broadcast. I’m not sure why, it’s a waste of time and money, especially if no there are no sports to report on. Their broadcasts got me thinking about that huge jumbotron of a screen over their shoulder at The Star. It does nothing but play Cowboys highlights without a shred of advertising. That seems like a waste of electricity on the Cowboys part. I’m highly curious how much it costs to power something like that nonstop, and how well off a person or organization must be to not even worry about it.

I recall something similar to this happening during Y2K.

Wanted urgently: People who know a half century-old computer language so states can process unemployment claims

In New Jersey, Gov. Phil Murphy has put out a call for volunteers who know how to code the decades-old computer programming language called COBOL because many of the state’s systems still run on older mainframes.
In Kansas, Gov. Laura Kelly said the state’s Departments of Labor was in the process of modernizing from COBOL but then the virus interfered. “So they’re operating on really old stuff,” she said.
Connecticut has also admitted that it’s struggling to process the large volume of unemployment claims with its “40-year-old system comprised of a COBOL mainframe and four other separate systems.”

Liberty University President Jerry Falwell Jr. on Wednesday said that arrest warrants had been issued for reporters from The New York Times and ProPublica after both publications wrote stories criticizing his decision last month to partially reopen his Virginia-based college.

Saturday Night Live is returning this weekend with remote sketches

This week’s show will feature sketches from cast members and a version of “Weekend Update,” which is hosted by head co-writers Colin Jost and Michael Che. It’s unclear how much of the show will be live or if everything will be prerecorded from cast members’ homes, according to NBC News.

Op-Ed – I spent six days on a ventilator with covid-19. It saved me, but my life is not the same.

For me, my lungs must rebuild their capacity. I experience breathlessness from even mild exertion. I used to run marathons; now I can’t walk across a room or up a flight of stairs without getting winded. I can’t go around the block for fresh air unless my husband pushes me in a wheelchair. When I shower, I can’t stand the entire time; I take breaks from standing to sit down on a plastic stool I have placed inside my bathtub.

When targeted ads feel a little too targeted – How do you outrun something that’s designed to follow you everywhere?

It wasn’t long after her mom died of cancer in March 2014 that targeted advertisements turned Lindsay Robertson’s version of the internet into a virtual graveyard. “It was just gravestones everywhere,” she says. “It was crazy. It was every type of gray, typical headstone covering all the available space.”

Robertson, the oldest of four, became in charge of certain end-of-life arrangements. She didn’t know how much headstones cost — so she googled it. This simple search likely triggered certain trackers that knew Robertson was looking for headstones, and then used that information to send targeted advertisements to her that then followed her around the internet. 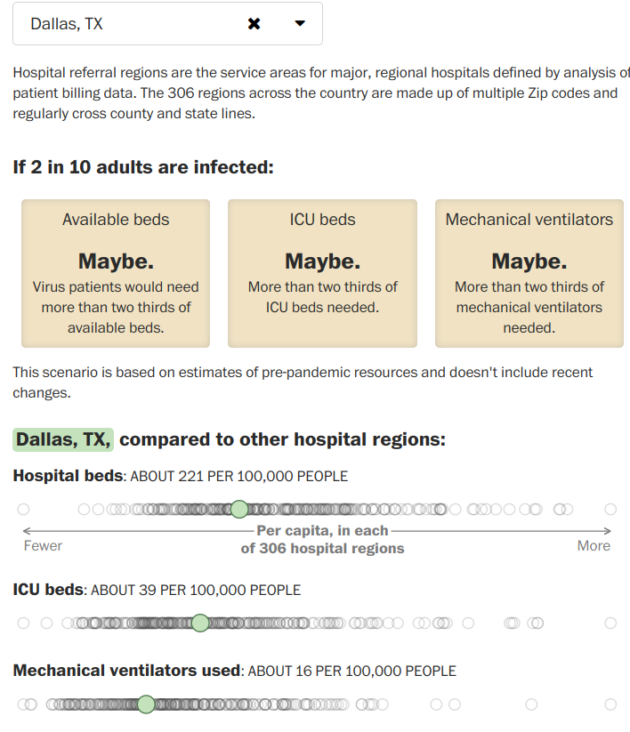 This drone footage captures NYC workers burying bodies in a mass grave on Hart Island, just off the coast of the Bronx. For over a century, the island has served as a potter’s field for deceased with no known next of kin or families unable to pay for funerals. pic.twitter.com/wBVIGlX6aK