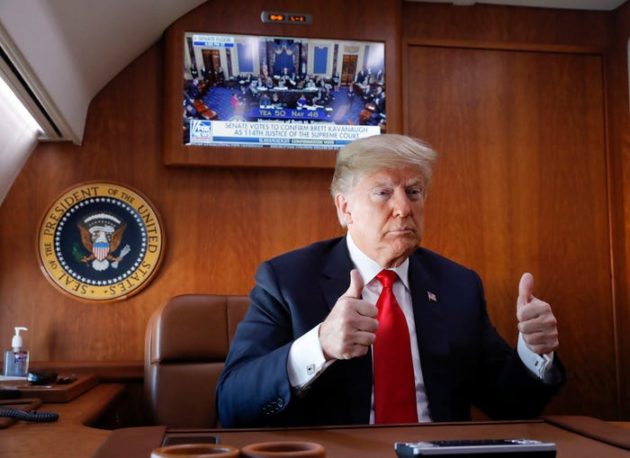 I think the closest any child will get to feeling like they are using The Force is the first few times they are able to ride a bike without holding on to the handlebars. DaughterGeeding accomplished that this weekend. However, the big news this weekend was that BoyGeeding finally learned how to ride his bike sans training wheels. It’s a neat thing to see a child be intimidated about something and then slowly build up confidence.

WifeGeeding right before a video conference, “Hey, does my eye look crooked?”

That’s something your run of the mill spouse would say.

I’m a bit surprised that ESPN’s documentary The Last Dance doesn’t bleep out cursing. I’m not bothered by it, but it’s a bit surprising to hear Jordon drop the f-bomb. And knowing what I know now about Rodman and Pippen’s explosive relationship with the front office, I have an even higher appreciation for Phil Jackson. I am loving hearing an unfiltered Jordan, not in the terms of cursing, but in being transparent about his feelings, opinions, struggles, just everything. He was certainly that way talking about the Pistons and Isiah. But what’s up with his eyes through this documentary, they look dark or bloodshot the whole time.

While I never really liked the Detroit Pistons, I always thought it was cool that their warmups had the players’ first name on them. 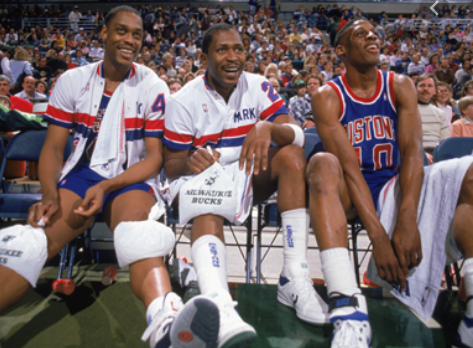 I think a lot of folks enjoyed the NFL Draft because it gave you a chance to see what everybody’s house looked like. Jerry Jones managed the draft from his superyacht, the Bravo Eugenia. Really, is there a better place for him to be? If you are old and at higher risk to be infected, what better place is there to be than your own personal yacht away from others?

I’ve mentioned my neighbor who has been a widower for about two years and has been having a rough time as a single parent. This weekend he found out his sister had an aneurysm and will most likely die today.

60 Minutes had an interesting segment on how COVID-19 has made the Army adapt their basic training.

Trump Speech to Bring 1,000 West Point Cadets Back to Campus – To accommodate Trump’s sudden decision to speak at West Point, cadets will be called back, tested off-campus, then isolated for 14 days in rooms with masks. They’ll eat in segregated groups. No decision on whether family members may attend.