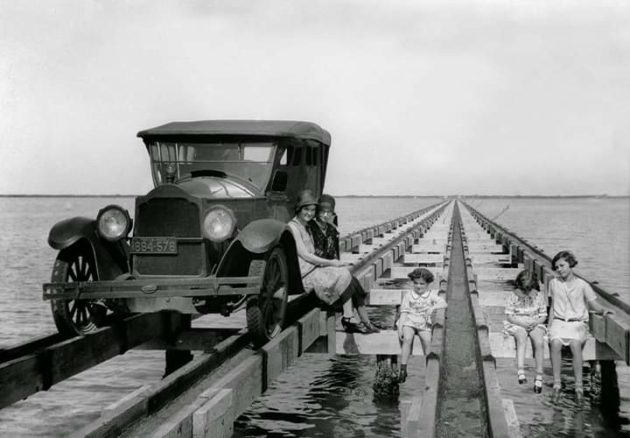 Last week I watched all of HBO’s Catherine The Great starring Helen Mirren. It was good, but not great. She’s one of those subjects I was aware of but couldn’t really tell you anything about. WifeGeeding and I both started Amazon’s The Marvelous Mrs. Mavel and have really enjoyed it. I’m a suck for stand up comedians’ lives behind the scenes and all the lumps they took on the way to the top. It’s one reason I really enjoy Jerry Seinfeld’s Comedians in Cars Getting Coffee.

I almost fell for the CraigsList cashier’s check scam.

These scams work because everybody believes that cashier’s checks are safe. If the bank lets you take cash, the check must be good, right? Unfortunately, your bank assumes that the check will be good, but the responsibility for the deposit is ultimately yours. 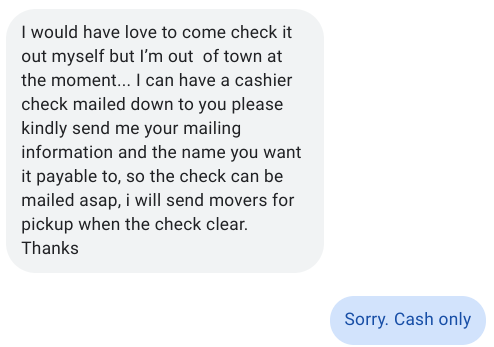 Poehler, Rashida Jones, Aziz Ansari, Nick Offerman, Aubrey Plaza, Chris Pratt, Adam Scott, Rob Lowe, Jim O’Heir, and Retta are all set to appear as their original characters, and “several guest stars from the Pawnee universe may pop in,” says NBC. The special will be “all shot from our homes,” Poehler said in a promotional video.

Yes, this is the third day in a row I’m going to reference a head of state and tree planting. Here’s the footage of the president and the first lady planting a tree with the vice-president and his wife, I think. The president made it awkward asking the vice-president to shovel the dirt with him using the same shovel, then Pence awkwardly grabs the shovel not knowing exactly how to help, but I can’t blame the guy for being put on the spot. I think I heard the president call the first lady “honey”, which I thought was cute. I like finding out little things like that, stuff that humanizes those in power. I thought he’d be more of a “babe” or “sweetie” kinda guy.

I’ve never understood LiberallyLean’s criticism of Mark Cuban for not increasing his wealth. For some billionaires, increasing wealth is important as well as creating some sort of legacy. For others, they know they are set for life and just want to try new things or stuff that amuses them.

The Air Force has discovered a simple engineering change to the venerable KC-135 Stratotanker could save it up to $7 million a year. Using computer modeling, the Air Force realized it could increase the aerodynamic efficiency of the converted jetliner by one percent by changing the orientation of the windshield wipers. The increased efficiency translates into greater fuel savings.

Tom Brady appears to be having a hard time adjusting to life in Tampa. First the park citation and now this.

How your body will try to save you from Covid-19 – Covid-19 immunity — antibodies, serological tests, reinfection, and immunological memory — explained.

You can tell that Christina Applegate has high regard for her television father. But then again, how can you not love the man who scored four touchdowns in a single game as a Polk High School Panther in the 1966 city championship game against Andrew Johnson High School, including the game-winning touchdown in the final seconds against nemesis “Spare Tire” Dixon.

What Brought Beyoncé, U2, and BTS to Amish Country? – You’ve never heard of Rock Lititz. But before the pandemic put the industry on hold, the biggest names in music were joining its waitlist.

For a major band planning a major tour, the companies that constitute Rock Lititz aim to be a one-stop shop: They build the stage, they design the lighting, they do the sound, and after a couple days or a week or a month of rehearsals, they send you off to tour the world.