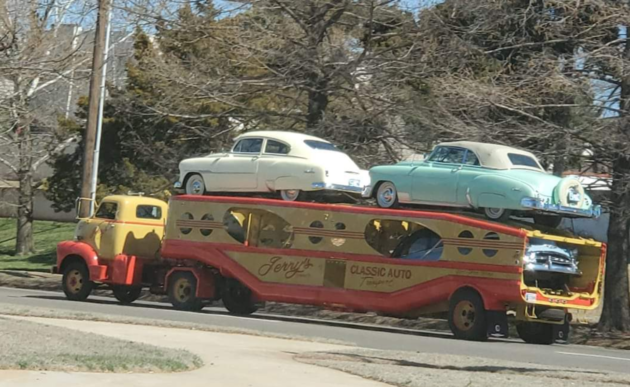 Somehow, the screen on WifeGeeding’s MacBook Air cracked. I suspect her habit of keeping it on the floor around children who run around without looking where they step to be the cause, but I digress. For the heck of it, I thought I’d try to repair it myself. I found a replacement screen online for $75 and the screwdriver set on Amazon was like six bucks, and I utilized a YouTube video which made it look simple. To my surprise, it actually was, and I think I did it in under 45-minutes. I’m guessing I saved at least $150 on this project.

Leading Texas School Board Candidate Wants to Teach Pole Dancing, Conspiracy Theories – Despite his history of sexist, racist tweets and conspiracy-laden rants, more than 54,000 Republican voters propelled Robert Morrow into a runoff for a seat on the State Board of Education. GOP leaders are terrified he might actually win. 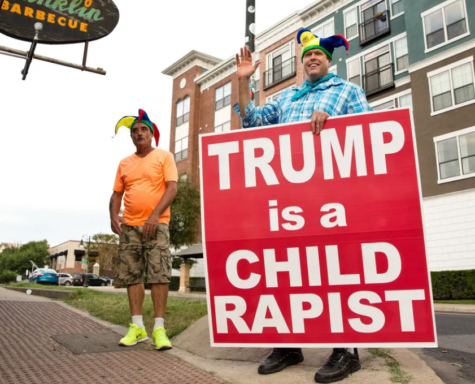 Coronavirus Conference Gets Canceled Because of Coronavirus

The Council on Foreign Relations has canceled a roundtable called “Doing Business Under Coronavirus” scheduled for Friday in New York due to the spread of the infection itself. CFR has also canceled other in-person conferences that were scheduled from March 11 to April 3, including roundtables in New York and Washington and national events around the U.S. 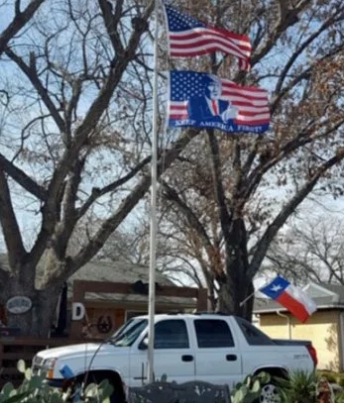 Dalas Van Syckle’s flag featuring President Trump and the phrase “Keep America First” first provoked the ire of the city about four months ago when he raised it. “I’m sure I hurt somebody’s feelings that came by and was a Democrat and didn’t like my flag,” said the 67-year-old, who has now received multiple citations.

A spokesperson for the city said they consider it both a campaign sign and a code enforcement violation. Van Syckle disagrees. “My argument is it’s not a political sign. It’s a sign that supports my country and my president.”

But a city ordinance does exist stating political signs cannot rise than 8 feet above the ground. The city sent Van Syckle a warning in January about that. After three warnings, code enforcement sent VanSickle a citation.

One Response to Bag of Randomness for Wednesday, March 11, 2020