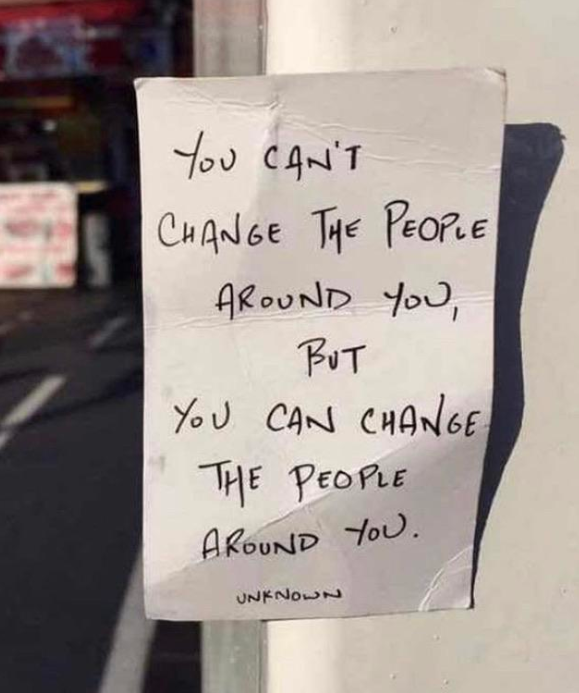 I may have had the strangest fifteen-minutes of my life, and I bet I shared that moment with millions of others. Former Gov. Sarah Palin was unmasked as a masked singer and sang “Baby Got Back” on national TV, President Trump banned travel from most of Europe, Tom Hanks and Rita Wilson revealed they had COVID-19, and the NBA season got postponed.

Right before 9/11, all the local news stations had their own branded helicopters to report on traffic and other things. But after 9/11, they were grounded and proved to be too costly. Soon, technology advanced, like GPS and traffic cameras, and it’s like it never happened. I presented that train of thought because I’m wondering in what ways will COVID-19 trigger a change that becomes the norm. For instance, Super BaD Radio spoke about how the NBA started to restrict reporters from the locker rooms as a way to prevent contamination. They said players have been wanting this for a while, and once things get better, they will decide they’ll continue this policy.

As much as I don’t care for Sarah Palin, I like what she did and wholehearted support her in this endeavor.  If anyone is upset at her appearing hypocritical because of conservative values and the song she sang, I say, “Dude, lighten up.”

“But it’s all about fun. It’s unity. This is all good. This is something that our country needs right now too.”

Experts Say You Shouldn’t Make Homemade Hand Sanitizer – They’re not as effective as you think.

For example, a popular recipe circulating online suggests using 2/3 cups of either 99 percent rubbing alcohol (isopropyl alcohol) or ethanol (ethyl alcohol or alcohol) as the main antimicrobial active ingredient, resulting in roughly 66 percent active content in the final product. However, there is a nuance in the FDA’s rule governing the hand sanitizer product category regarding the different actives recommended as being safe and effective, Aral says.