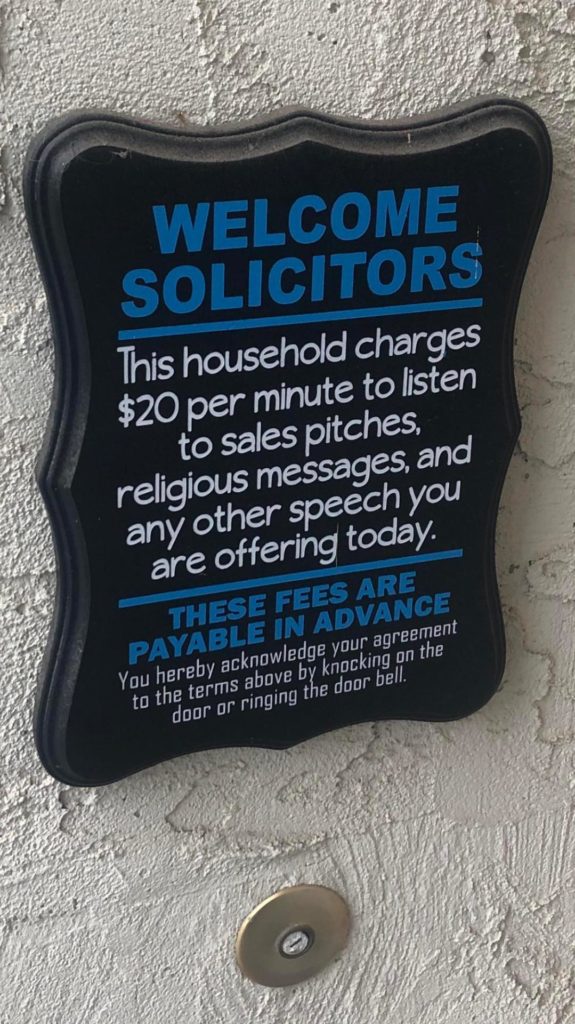 I wonder if there’s going to be a population boom nine months from now.

I’ll be honest. As for me and my health, I’m more concerned with my allergies and sinuses than I am with COVID-19. But it would be my luck that I’d catch the virus while working from home.

7 Lessons from Singapore’s Churches for When the Coronavirus Reaches Yours – Advice from Christians in the “Antioch of Asia” on how your congregation can survive—and thrive—amid the COVID-19 outbreak.

At the Behesht-e Masoumeh complex in Qom, about 80 miles south of Tehran, the excavation of a new section of the graveyard began as early as Feb. 21, satellite images show, and then rapidly expanded as the virus spread. By the end of the month, two large trenches — their lengths totaling 100 yards — were visible at the site from space.

Next week is spring break for my wife and kids. Maybe it was a good thing I didn’t buy tickets to fly to Boston and walk the Freedom Trail after all. Boston has a forecast high of 37-degrees on Monday and a 40% chance of rain on Tuesday. It has been interesting tracking roundtrip nonstop fights and seeing them drop from over $400 to around $150. Also, we are having new floors installed next week so it’s not like we can go anyways.

A neighbor asked for help with something on his MacBook the other day. Again, anything Apple-related is foreign to me, it’s like trying to write with my left hand and I don’t know how you people do it. Luckily, it was something rather simple and it was fixed in no time. But then he started to complain about Spectrum, his internet and cable provider, and how he has to take the afternoon off the next day to be home for a service call. His first complaint was that the DVR wouldn’t power on. I asked if I could take a look and I basically detangled the wires and unplugged and replugged everything. It powered on. Now that I got that working, he asked if I could get the remote to work, stating he was so upset at it the other day he threw it across the room and put a dent in the wall. The poor guy is going through a lot, losing his wife to cancer not long ago, running his own business, and being a single parent. As I was handed the remote, his lawn service needed to show him outside. Something he said earlier lead me to believe he was using the wrong remote. His bedroom door was open and I could see a second remote on his dresser. I nabbed it but it didn’t work; however, the light on the remote wasn’t working when I pressed buttons so I switched the batteries out and it worked just fine. My neighbor came back amazed at my technical brilliance. He then asked why the sound doesn’t come through his speaker bar, and well, I helped with that too, basically changing some inputs and programming his remote to work with both his TV and soundbar. I haven’t seen anyone so grateful in a long time and he couldn’t wait to cancel his service call.