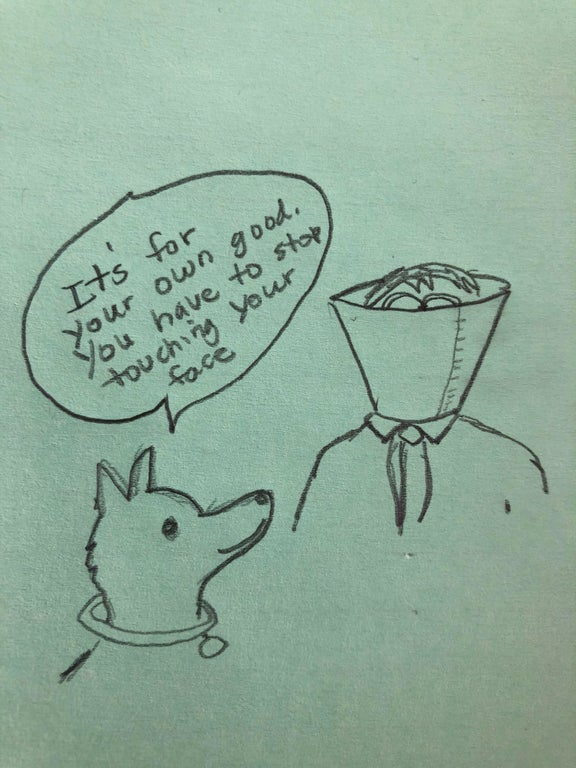 Last Friday was the BoyGeeding’s first baseball practice of the season. I’m helping out as an assistant coach. I introduced myself as Coach Keith but I think one player thought I said “I’m Coach K” because he asked, “I can just call you Coach Krzyzewski?” Not bad for a seven-year-old.

The head coach of the team is the pastor of my church. He didn’t ask me to help out but through an odd series it worked out that way. I’m hesitant to do such things for several reasons – my back doesn’t make it easy, I’m impatient with kids, I never played the sport, and with similar situations, relationships get damaged. Here’s to hoping I’ll use this as an opportunity to improve upon these things and not allow them to drag me down or come true. It helps simply being an older adult, you learn not to take things so seriously and understand that sometimes things fall apart so it’s all about winging it.

If you’ve read this blog, you know that I will jovially gripe about how my last name (Geeding) is often misspelled. The most common misspelling is when someone adds an “r” to it making it “Greeding”. It used to tick me off because “greed” is such a negative word and to insinuate me with it was insulting. Well, DaughterGeeding recently had to experience this curse. She won an award and her last name was spelled “Greeding”. To make matters worse, instead of her first name being displayed on the award it was her mother’s first name.

I think the 2021 Ford Broncho Sport looks like a muscled up Mini Cooper.

Roger Staubach has 15 grandchildren and three great-grandchildren. Yesterday on the new BaD Radio, he mentioned that Jerry Jones gets a bad wrap on how he fired Tom Landry. I wholeheartedly agree. Jones didn’t fire him by phone call, he did it in person, even traveling down to Austin where Landry was at to do so. Jones went out of his way to be respectful.

Political junkies used to be in love with Nate Silver’s FiveThirtyEight, but the outcome of the last presidential election tarnished his prognostication a bit. To be fair, he works in probability and not prediction and the public often confuses this. If you are into this sort of thing, you should check out Rachel Bitecofer. Here’s a great article about her and a snippet.

Bitecofer, a 42-year-old professor at Christopher Newport University in the Hampton Roads area of Virginia, was little known in the extremely online, extremely male-dominated world of political forecasting until November 2018. That’s when she nailed almost to the number the nature and size of the Democrats’ win in the House, even as other forecasters went wobbly in the race’s final days. Not only that, but she put out her forecast back in July, and then stuck by it while polling shifted throughout the summer and fall.

And today her model tells her the Democrats are a near lock for the presidency in 2020, and are likely to gain House seats and have a decent shot at retaking the Senate. If she’s right, we are now in a post-economy, post-incumbency, post record-while-in-office era of politics. Her analysis, as Bitecofer puts it with characteristic immodesty, amounts to nothing less than “flipping giant paradigms of electoral theory upside down.”
Bitecofer’s theory, when you boil it down, is that modern American elections are rarely shaped by voters changing their minds, but rather by shifts in who decides to vote in the first place. To her critics, she’s an extreme apostle of the old saw that “turnout explains everything,” taking a long victory lap after getting lucky one time. She sees things slightly differently: That the last few elections show that American politics really has changed, and other experts have been slow to process what it means.

Sex Before Marriage Is Now Legal in Virginia – Fornication was considered a Class 4 misdemeanor with a fine of up to $250.

Legendary pitmaster Aaron Franklin is now selling BBQ pits. They weigh about 600-pounds and can fit about three briskets. It comes with a double-walled firebox, a single cooking grate, a water pan shelf. Like going to his restaurant, you’re gonna have to wait as there’s a long waitlist. They will cost you $2,950 each. 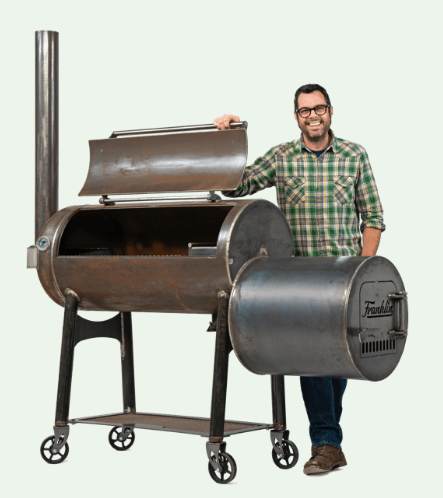 Here’s What A Photo Flyby Of A Carrier Group Looks Like From The Helicopter Taking The Pics – Not only can you see the formation blast past, but you can also hear it too!