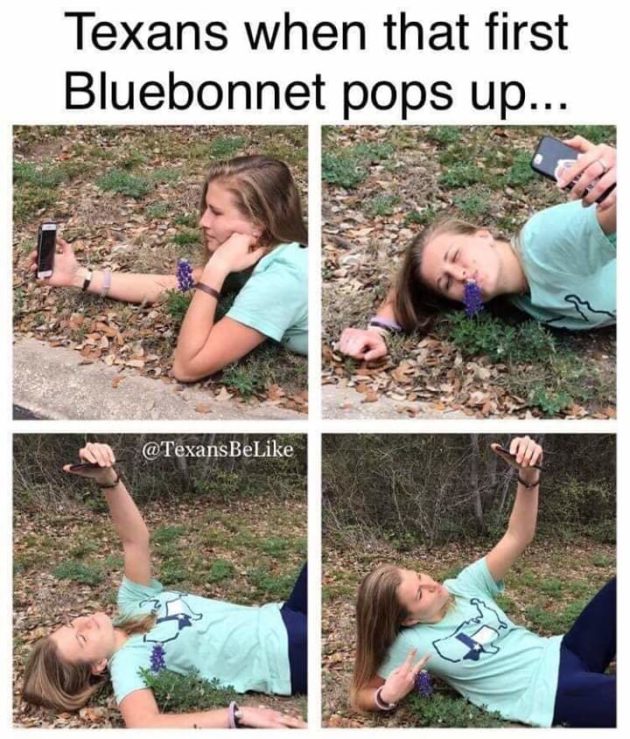 My neighbor is taking his son to take his driver’s test today. Last night he asked me if I had any cones or knew anywhere he could go so his son could practice his parallel parking. That brought back memories of the empty house lot next to Coach King’s house in Mineral Wells which had two cemented poles for driving education students to practice. For kicks, I decided to see if those poles are still there. Nope.

I doubt anyone could challenge me on this, but the most beautiful thing to ever come out of Philadelphia (well, other than our country’s founding documents because this is America and all) is Grace Kelly. And now for some Grace Kelly trivia, her father won three Olympic gold medals for sculling (rowing) and owned a successful brickwork contracting company. FDR appointed him as the National Director of Physical Fitness. Her mother was the first woman to coach women’s athletics at the University of Pennsylvania. And, her Aunt Edna created the question mark. OK, that last sentence is totally false (I think).

I filed my taxes yesterday. For the second time in our life, we won’t get anything back. But that was somewhat expected as WifeGeeding moved from working part-time as a director of a preschool to becoming a fulltime kindergarten teacher.

Years ago I hired a roofing company to install radiant barrier foil in the attic. Recently, a significant portion has fallen off so I asked if they would come out and repair it. Initially, they quoted me $500 for labor but I pointed out to them that their website states parts and labor are warranted for a lifetime. The owner thanked me for pointing out what’s on his website because he had no idea that was on there and kuddos for him as he honored what was on there.

Former White House physician Ronny Jackson is running for a seat in Congress for Texas’s 13th District. He recently admitted to trying to get President Trump to exercise and hiding cauliflower in his mashed potatoes. Maybe that’s why he plays a lot of golf, he’s just trying to get his exercise.

“The exercise stuff never took off as much as I wanted it to,” he said. “But we were working on his diet. We were making the ice cream less accessible, we were putting cauliflower into the mashed potatoes.”

The former physician left the White House after withdrawing his name for consideration as the nominee to become the Veterans Affairs secretary amid allegations of professional misconduct.

Japan is getting mayonnaise slices.

Created by Japanese food giant Bourbon, the unusual condiment which will be launched next month, has divided reaction on social media. The slices follow on from the company’s foray into chocolate spread slices, which was a roaring success. Some Twitter users have dubbed them an innovative solution to saving time when making sandwiches and called them ‘the best thing since sliced bread’, while others claim it’s ‘disgusting’ and ‘a step too far’.

It doesn’t matter how big they get, they will always be our babies pic.twitter.com/JhaesiDJP8