DaughterGeeding and her Destination Imagination team competed in regionals this past Saturday. Last year was her and her team’s first year competing and they got first place and competed in state. There will be no return to state as they came in third place this year. They all took the loss well. For those of you familiar with Destination Imagination, her team Fine Arts challenge was Picture This, and if you are an X-Files fan, you may appreciate the photo her team had to theatrically recreate. 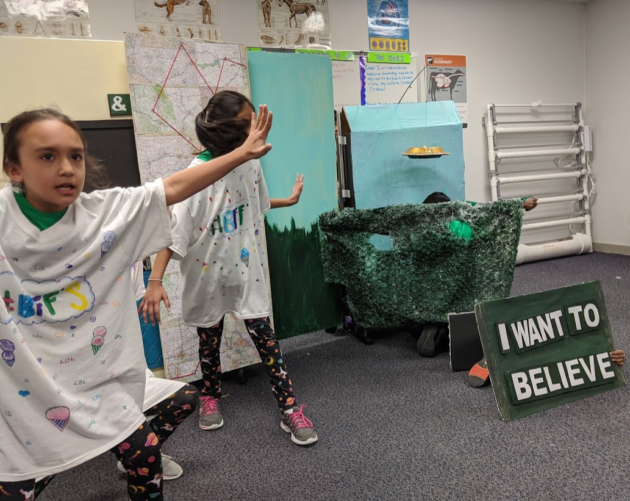 In Destination Imagination, they don’t have “judges”, they have “appraisers”. Their work isn’t being judged, it’s being appraised, we’re told.

Regionals this year were held at R.L. Turner High School. On display in the main hallway was a time capsule opened in 2012 year but buried 25 years ago in 1987.  That 7-Up can looks older than expected, very soup can like. 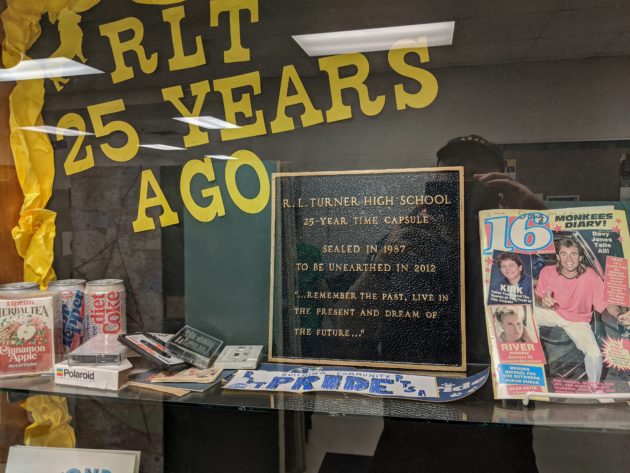 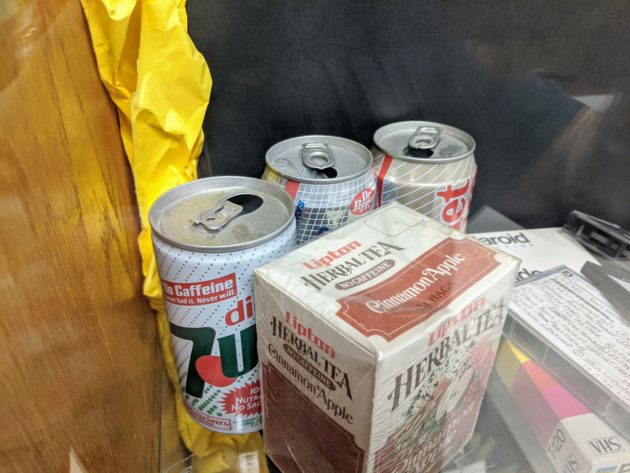 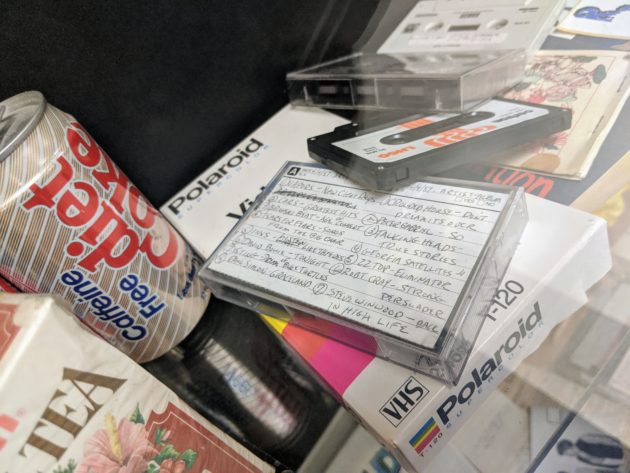 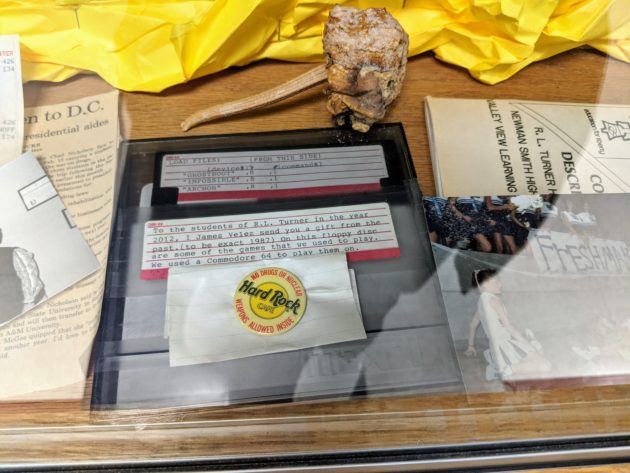 In the cafeteria, I noticed there was a spot students could leave and take unopened food packages instead of tossing them, which I thought was nifty. 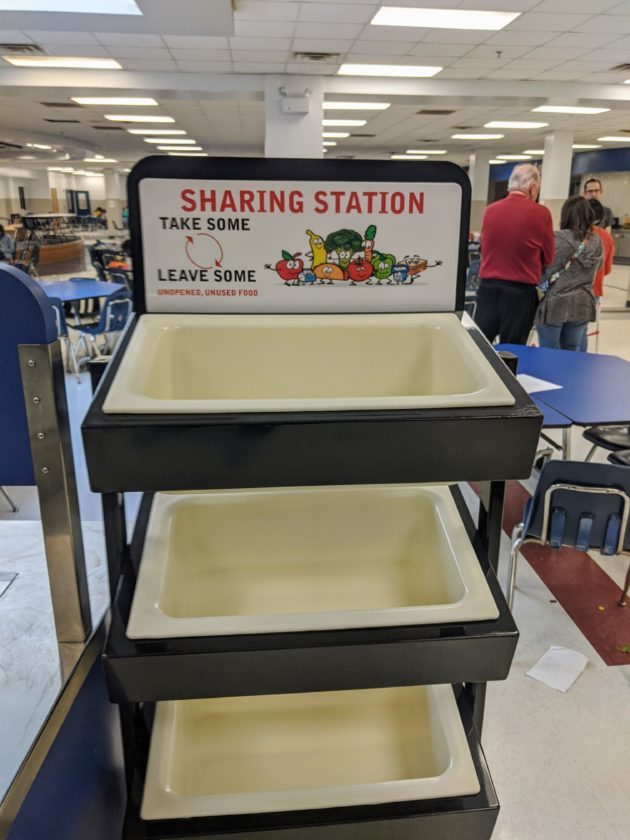 I find pastrami to be the most sensual of all the salted, cured meats.

A conservation group has closed a $15.65 million deal to buy the largest privately owned giant sequoia grove left on Earth, an ancient forest with hundreds of the endangered redwood trees, which can live for 3,000 years and rise nearly as tall as the Statue of Liberty.

Now it’s their responsibility to make sure the forest area is raked to prevent forest fires.

Even though John Dickerson can be a little vanilla, I love his work and insight. I was excited to see he’s written a book and I’ve already pre-ordered it. Kuddos on the cover. When I think of presidents stressing over the job, it’s either that LBJ photo I think of or that one with JFK hunched over a table looking out the Oval Office window.

On June 9 my new book will come out. I hope people will find it useful. This is what the cover will look like. If you would like to pre-order you may so here: https://t.co/nBnQiUmrUS pic.twitter.com/uPWdGIgC45

One Response to Bag of Randomness for Monday, March 2, 2020