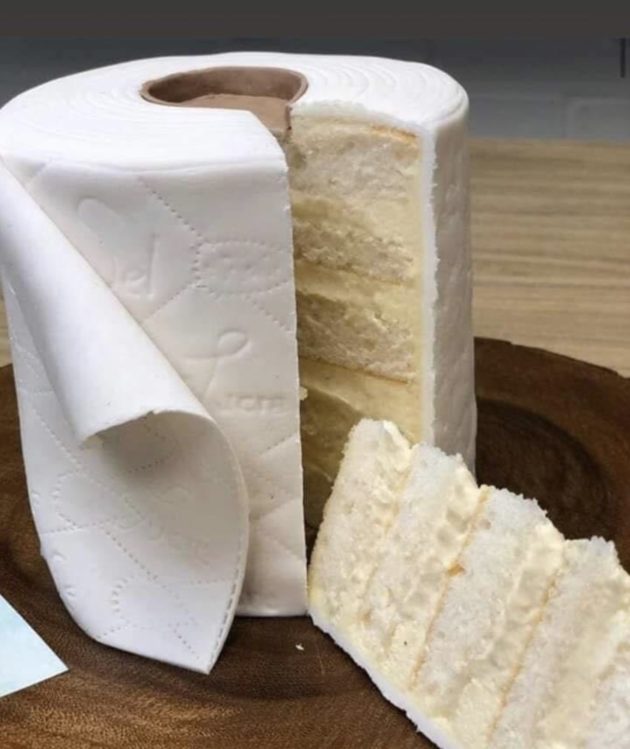 Gosh, this week is dragging on. I’m not sure if it’s mainly because my kids are home for spring break, the pandemic, cancellation of baseball and softball practice, and having housework done and not having any furniture downstairs. It’s probably a combination of things, and you can add to it the uncertainty of knowing how long the kids will be forced to stay at home. I love my family and all, but I like having them gone during the day. You know, that whole absence makes the heart grow fonder kinda things.

Yesterday, Kellyanne Conway stated her husband, George Conway, is a half-Asian. So, now WifeGeeding and she have something in common. And, now I’m contemplating if I should add George to my highly out-dated BagOfNothing Half-Asian Hall of Fame.

The federal agency I work at asked us to limit our Skype video sharing because the increase of users working from home is stressing our capabilities.

The latest Star Wars movie has a great John Williams’ cameo and Easter egg tribute. Williams plays a bartender outside a droid shop. Every piece of seemingly random stuff that populates the area where Williams’ character is standing represents one of the 51 films for which he’s been Oscar-nominated. Examples include Indiana Jones’ whip from Raiders of the Lost Ark, the barrels from Jaws, and the iron from Home Alone. You can read more about it here.

“No buybacks. Not now. Not a year from now. Not 20 years from now. Not ever,” Cuban said on “Squawk Box.” “Because effectively you’re spending taxpayer money to buyback stock and to me that’s just the wrong way to do that.”

He also said, “Whatever we do in a bailout, make sure that every worker is compensated and treated equally — in that the executives don’t get rewarded extra to stick around because they got nowhere else to go.”

I have a few ideas I’d like to see happen for any company which takes a federal bailout.  And I’ll be honest, I haven’t given these hardly any thought, I’m coming up with these on a whim.

On Wednesday, the “Footloose” actor took to Instagram to share his new #IStayHomeFor initiative to promote social distancing in the wake of the coronavirus pandemic. Inspired by the pop culture phenomenon “Six Degrees of Kevin Bacon,” Bacon encouraged his followers to share who they’re staying home for to prevent the spread of the virus.

What Will ESPN Do Without Sports?

From March Madness to Major League Baseball, auto racing to international soccer, leagues and events have been suspended, postponed, and outright canceled, all in an effort to slow the spread of the coronavirus. The result for the sports world is an abrupt and unplanned hiatus — an indefinite, all-encompassing athletic shutdown that has left ESPN, the self-proclaimed “worldwide leader in sports,” facing a vast programming void. In March and April alone, ESPN will have to replace 60 lost NBA regular season and playoff games, 28 MLS matches, the entire NCAA women’s basketball tournament, and a number of other games and events 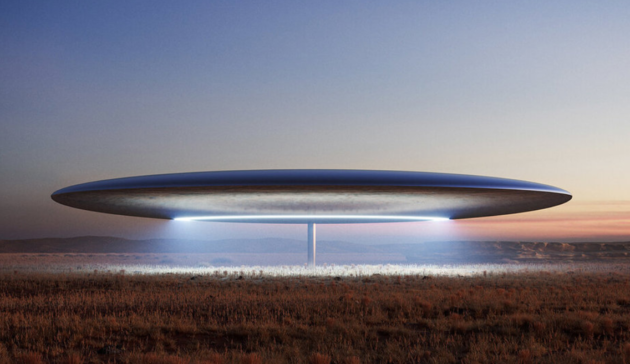