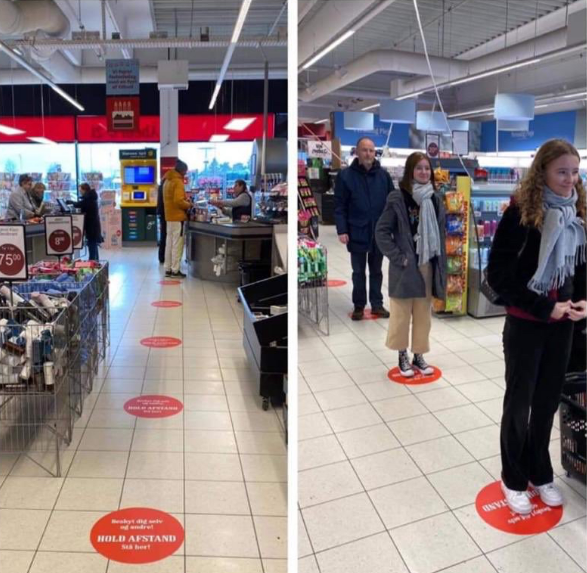 In an effort to find accentuate the positive, this pandemic came at a time in history in which humans can handle it best.

One thing I try to instill in my children is that it’s not what happens in life, it’s how you choose to respond to it.

I’m guessing it would be a good time to own a drive-in theater?

Is Australia still on fire?

Armchair Political Consultant – President Trump has been hard on China as of late, perhaps deflecting blame. I’d caution that approach, the Chinese don’t take kindly to being insulted, but more importantly, because most drug ingredients come from China. If China wanted to, they could jack up prices and kill our economy even more, if they wanted to utilize that leverage. I’d advise the president to go hard against the Middle East counties who have ramped up oil production causing job losses in U.S. oil fields.

Hang in there, Italy.

Lines of military trucks deployed to transport corpses from Bergamo – one of the most plagued towns – to Modena and other regions.

They are too many to be buried, therefore they are going to be cremated. pic.twitter.com/9CxSMZw01w

Here are scenes from inside an Italian hospital. The quietness is haunting.

Before Virus Outbreak, a Cascade of Warnings Went Unheeded – Government exercises, including one last year, made clear that the U.S. was not ready for a pandemic like the coronavirus. But little was done.

That scenario, code-named “Crimson Contagion” and imagining an influenza pandemic, was simulated by the Trump administration’s Department of Health and Human Services in a series of exercises that ran from last January to August.

The simulation’s sobering results — contained in a draft report dated October 2019 that has not previously been reported — drove home just how underfunded, underprepared and uncoordinated the federal government would be for a life-or-death battle with a virus for which no treatment existed.

Many of the potentially deadly consequences of a failure to address the shortcomings are now playing out in all-too-real fashion across the country. And it was hardly the first warning for the nation’s leaders. Three times over the past four years the U.S. government, across two administrations, had grappled in depth with what a pandemic would look like, identifying likely shortcomings and in some cases recommending specific action.

Senator Dumped Up to $1.6 Million of Stock After Reassuring Public About Coronavirus Preparedness – Intelligence Chair Richard Burr’s selloff came around the time he was receiving daily briefings on the health threat.

As the head of the intelligence committee, Burr, a North Carolina Republican, has access to the government’s most highly classified information about threats to America’s security. His committee was receiving daily coronavirus briefings around this time, according to a Reuters story.

A week after Burr’s sales, the stock market began a sharp decline and has lost about 30% since.

On Thursday, Burr came under fire after NPR obtained a secret recording from Feb. 27, in which the lawmaker gave a VIP group at an exclusive social club a much more dire preview of the economic impact of the coronavirus than what he had told the public.

Microsoft can filter out the sound of you eating potato chips on a conference call – The software giant’s trained artificial intelligence software to identify background noise that isn’t your voice. Snackers, rejoice.